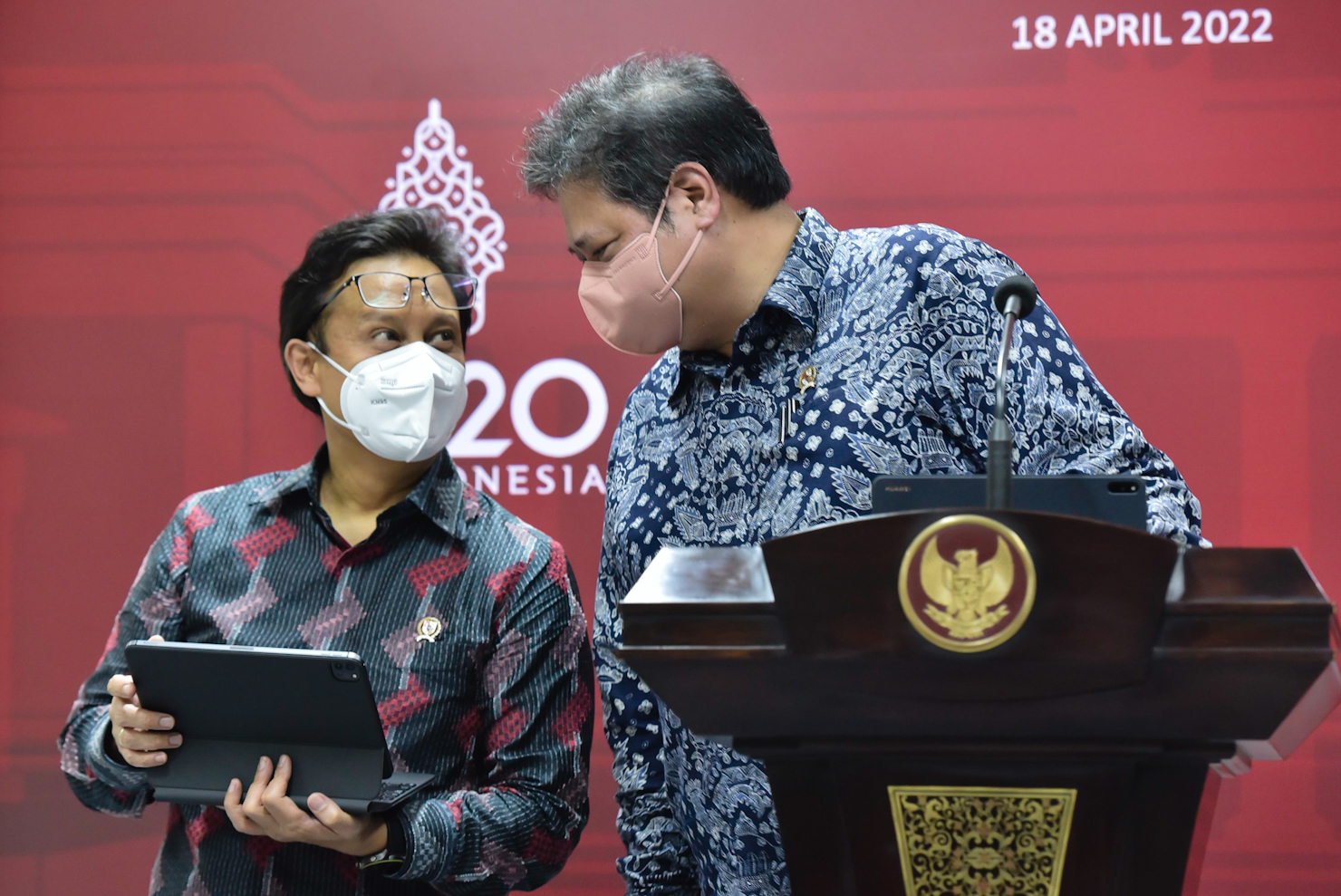 The Government has announced that children and adolescents who had received the second dose of COVID-19 vaccine are allowed to mudik (annual exodus during Eid al-Fitr period) without taking PCR or Antigen test.

“We do require travelers to get booster (vaccine dose) or take antigen or PCR test for the mudik. However, the booster [vaccine dose] is only given to people aged 18 or above. Children under 18 are not yet eligible for the booster. Thus, the President has decided that children and adolescents are not required to take [COVID-19] test for mudik,” Minister of Health Budi Gunadi Sadikin said after a Limited Cabinet Meeting at the Presidential Office, Jakarta, Monday (04/18).

According to the Minister, the decision was made after the Government takes into account public opinion regarding the booster vaccine as one of the requirements for mudik.

“Thank God, as of today, 392 million doses of vaccine, including 200 million doses in the last 15 months, have been administered to 198 million Indonesian people. This is a great achievement,” Budi said.

In the meantime, Coordinating Minister for Economic Affairs Airlangga Hartarto said that President Jokowi had delivered directives regarding activities during Eid.

The Government, he added, allows halal bihalal (post-Eid gatherings, a phrase derived from Arabic that, despite being grammatically incorrect, refers to an event where people exchange apologies and forgiveness) with strict health protocols and the public are advised to avoid eating and drinking [during halal bihalal].