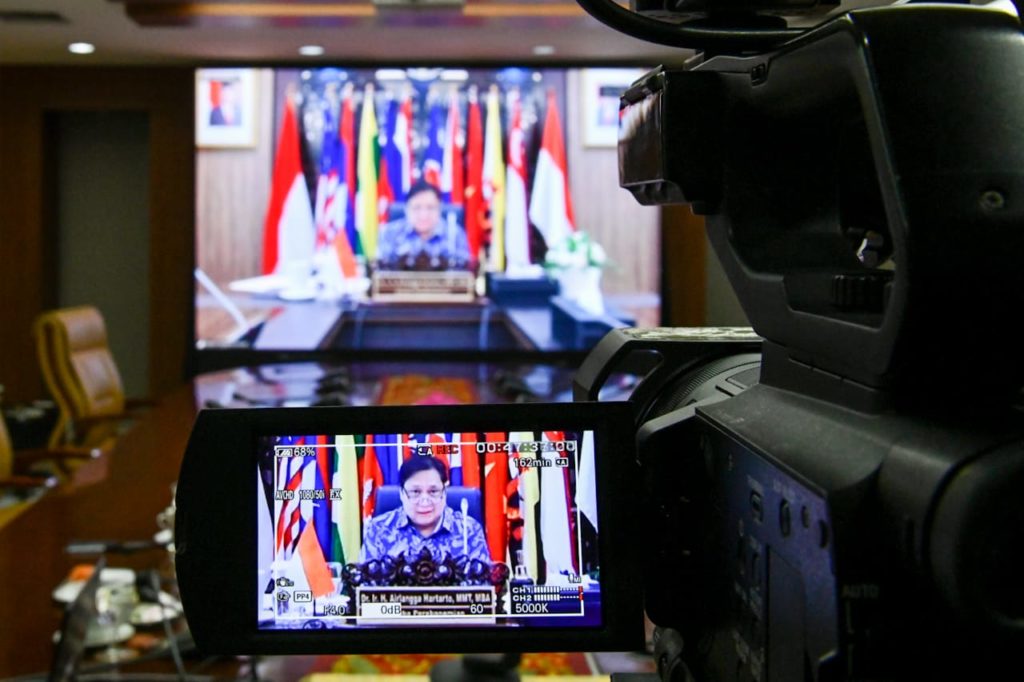 The Government has announced that 89 out of 245 new projects meet the requirements to be listed in the 2020 – 2024 national strategic projects (PSN).

“The remaining 156 projects have not been recommended since they still need support from technical ministries and administrative completeness are also required,” Coordinating Minister for Economic Affairs Airlangga Hartarto to reporters, Friday (29/5).

According to Airlangga, President Joko “Jokowi” Widodo expressed hope that the projects can bring an impact on the society, economic growth, and socio-economic development.

“The 2020-2024 projects are related to the developments of roads and bridges, airports, industrial areas including Brebes industrial estates in Central Java province, dams and irrigation, sea dikes, as well as land programs for rice fields,” he said.

Regarding the development of three drone projects as a substitute for the projects issued, namely the R80 and N245, Airlangga said state-owned aircraft manufacturer PT Dirgantara Indonesia (PT DI) has started the development.

“The development of the Red and White catalyst associated with project developments is based on biofuels and palm oil, and salt. Those are included in the 89 new projects,” he said.

As for investment, Airlangga continued, investment in the development of smelters, for example, has faced delay due to the COVID-19 pandemic with the delay ranging from 4-6 months to one year.

Regarding oil and gas projects, the Government, the Minister added, expects that the construction will begin before 2024.

“The President has also called for continuation of the projects. It is proposed that a Japanese consortium can be added to be included in the projects,” he said, adding that settlement of land acquisition is needed for various activities mainly in the infrastructure sector.

The new projects will also employ workers which may vary from one project to another, depending on the cluster. For example, nickel project in Morowali regency in Central Sulawesi can employ up to 40,000 workers, 11,000 workers and 30,000 workers in Konawe in Southeast Sulawesi and in Weda Bay in North Maluku respectively, he added.

Likewise, the Coordinating Minister continued, a host of programs for infrastructure in the power plant or the construction of toll roads will also be initiated by Ministry of Public Works and Public Housing through a labor-intensive program.

The President, the Minister added, has also called for the development of a super hub, namely economic activities related to the hub of air transportation, ports, economy, and tourism.

“We hope this super hub can become a new growth center and the proposed area is East Kalimantan, Bali, or North Sulawesi capital of Manado,” the Coordinating Minister said. (FID/EN)