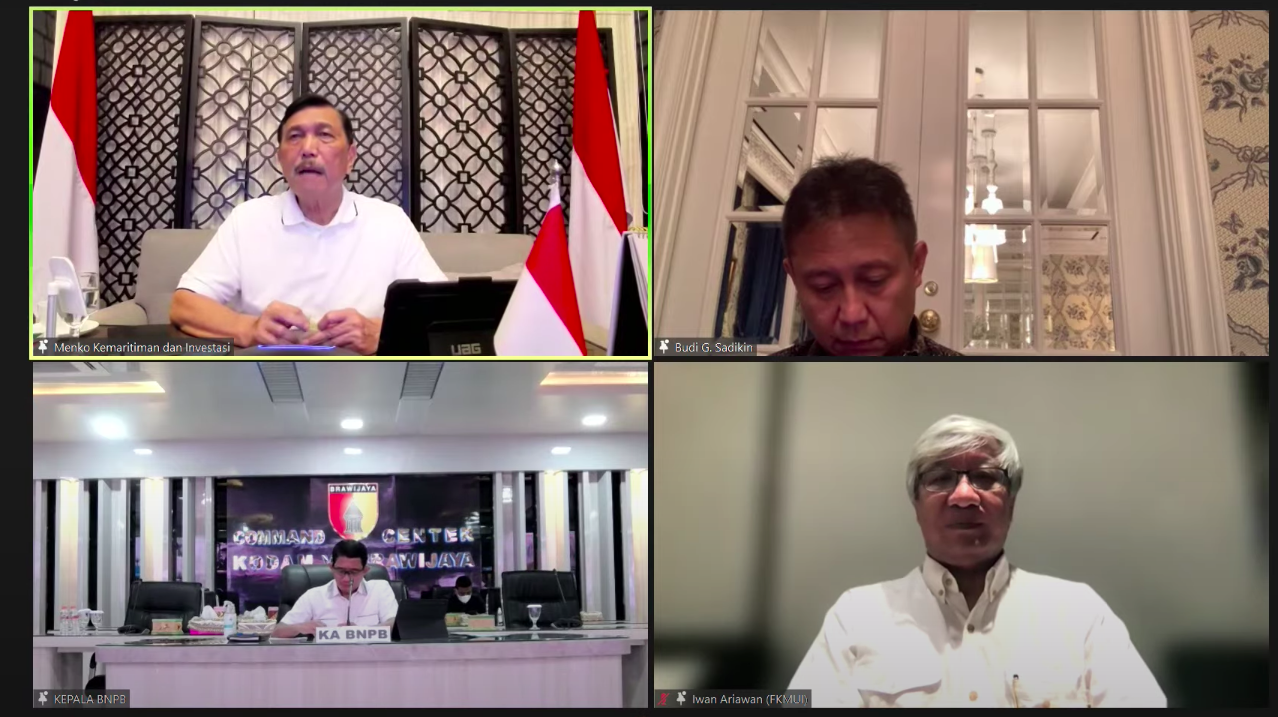 In a bid to prevent the spread of Omicron variant (B.1.1.5.2.9) which has been designated by the World Health Organization (WHO) as a variant of concern, the Government has decided to tighten the regulations for the arrival of travelers from abroad.

“To date, 13 countries have announced they have confirmed and probable cases of Omicron variant, which was first reported in South Africa. The variant has been found in Germany, Belgium, Britain, Israel, Australia and Hong Kong,” Coordinating Minister for Maritime Affairs and Investment Luhut Binsar Pandjaitan said in a virtual press statement, Sunday (28/11).

According to Luhut, it is possible that the variant has already spread to more countries. Thus, the Government has imposed entry ban on foreigners with a travel history within the last 14 days to eleven countries, namely South Africa, Botswana, Namibia, Zimbabwe, Lesotho, Mozambique, Eswatini, Malawi, Angola, Zambia, and Hong Kong.

“The list of countries can be added or reduced based on periodic evaluations carried out by the Government,” the Coordinating Minister said.

In addition, the Government through Ministry of Health will also intensify genome sequencing, especially for positive cases with a history of travel from abroad. Luhut also added that the regulations were made after receiving input from epidemiologists.

“The regulations can be re-evaluated when we have better comprehension of the Omicron variant through the ongoing studies,” he said.

The Coordinating Minister also urged the people to remain disciplined in observing health protocol supported by the use of PeduliLindungi app to tackle the pandemic. “We cannot let the health protocol discipline continue to decline compared to previous months,” he remarked. (DND/UN) (GWH/MMB)