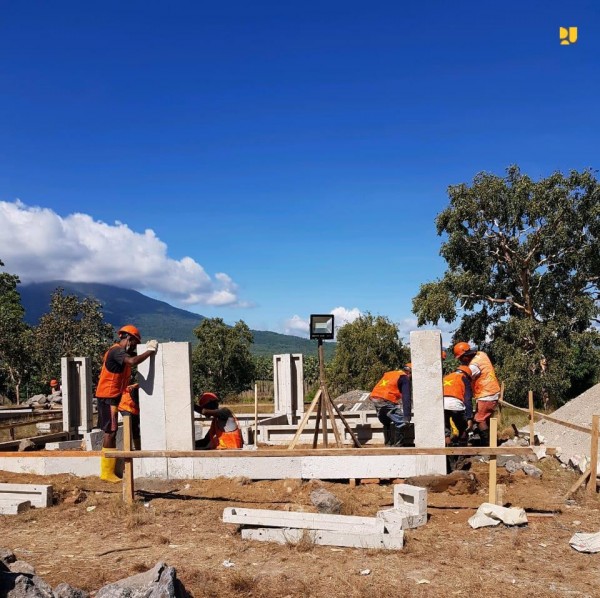 In one of the locations for the resettlement, namely in Waisesa 1, Tanjung Baru Village, Lembata Regency, 4.3 out of 10 hectares of land has been pegged by the Ministry. As many as 154 units of permanent houses will be built in the location.

“We will also conduct geoelectric testing to ensure the availability of clean water sources on the land that will be built for the settlement,” Head of the Ministry’s Disaster Management Task Force in East Nusa Tenggara and West Nusa Tenggara Widiarto said.

According to Widiarto, the estimated cost for the RISHA house construction requires a multi-year budget of around Rp338 billion, namely the 2021 budget of Rp236 billion and the 2022 budget of Rp102 billion.