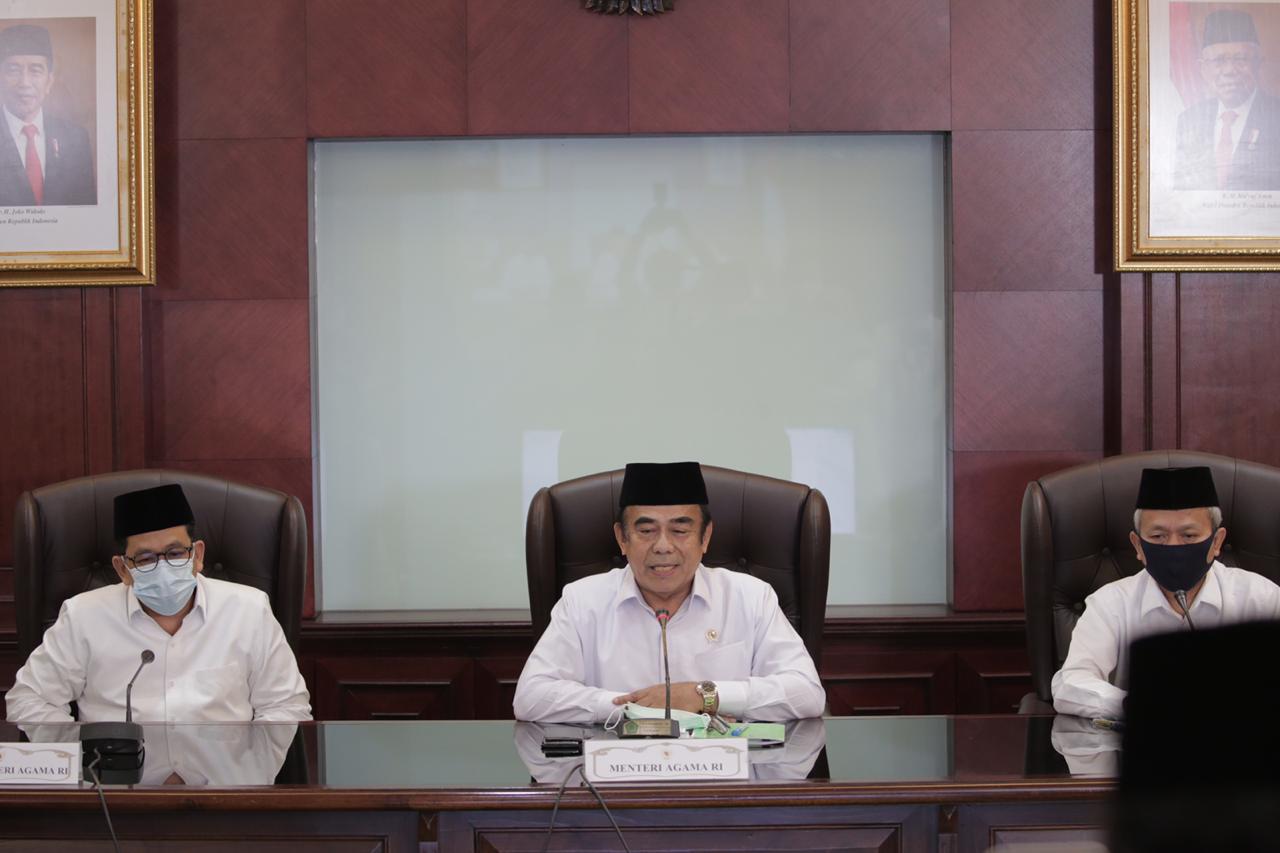 The Government has announced that this year’s annual hajj pilgrimage has been cancelled because of the COVID-19 pandemic.

According to provision of the laws, the health, safety, and security of hajj pilgrims must be ensured starting from the embarkation, debarkation, on their ways to and from Saudi Arabia, and during their stay in Saudi Arabia.

The Minister added that the decision has been reviewed since the pandemic, which spread across the world, including to Indonesia and Saudi Arabia, could threaten the safety of the pilgrims.

“Our religion teaches us that saving lives is an obligation. That is the consideration in this policy,” he added.

The Ministry, Fahcrul added, has also conducted researches and compiled various data and information regarding the organization of hajj during several pandemics in the past.

Based on the research, the Ministry found that performing hajj during pandemic has inflicted tragic incidents through which tens of thousands of people lost their lives, he added.

The Minister cited the examples of the spread of Tha’un disease in 1814, epidemics in 1937 and 1958, cholera pandemic in 1892, and meningitis outbreak in 1987. Former Minister of Religious Affairs Fathurrahman Kafrawi also issued Notice of the Ministry Number 4/1947 on the Cancellation of Hajj Pilgrim during the War.

Fahcrul also said that besides health consideration, the decision was made because the Saudi’s Government does not open the country for hajj 2020 yet. Consequently, he added, the Government could not have enough time for the preparation of the pilgrim, including the management and protection that will ensure a safe pilgrimage.

“Based on our initial plan, the first fleet of hajj pilgrims is set to depart on 26 June 2020. We only have a few days left to finish the visa, flight, and also conduct 14-day quarantine before the departure and after the arrival. On the other hand, we still do not know yet when the Saudi’s government opens their access to hajj pilgrimage 2020,” he said.

For the record, the cancellation applies to all Indonesian citizens, not only those using the Government’s hajj quota, be it regular hajj and special hajj, but also those using courtesy visa (mujamalah).

Following the issuance of the Ministerial Decree, hajj pilgrims who have fully paid the Hajj Pilgrimage Cost (BPIH) will be listed in next year’s pilgrimage. Their payment will be managed separately by the Hajj Fund Management Agency (BPKH).

“The pilgrims can also ask the BPIH to return all travel expenses,” he said.

On that occasion, the Minister also said that the assignment of this year’s Regional Hajj Officer and Hajj Guidance Counselors of the Hajj and Umrah Group will be cancelled and the Government will return their travel expenses.

“Their names can be proposed again for next year’s hajj,” he said, adding that passports of all hajj pilgrims, Regional Hajj Officer, and Hajj Guidance Counselors of the Hajj and Umrah Group will be returned to them.

To disseminate information the public, the Ministry has provided a communication center at the Directorate General of Hajj and Umrah Management.

In addition, an information center through WhatsApp application will be established in near future. The public can also access the information through the Computerized Integrated Hajj System (Siskohat). (Ministry of Religious Affairs Public Relations /EN)