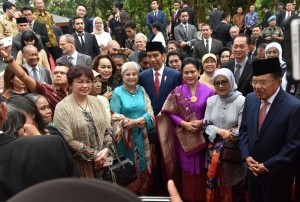 Coordinating Minister for Political, Legal, and Security Affairs Wiranto said that judicial ways in the reconciliation for the victims of the G30S/PKI movement is clearly impossible.

According to the Minister, judicial ways are chosen, there will be too many people who claim to be right and blame others. Therefore, Wiranto said that the Government will not choose the ways, as it will create a condition that will make people blame each other and the like. We wont choose that way, Wiranto said to reporters after attending the 2017 Pancasila Sanctity Day Ceremony at the Sacred Pancasila Monument at Lubang Buaya, East Jakarta, Sunday (1/10).

Therefore, Wiranto said, the Government has chosen non-judicial ways to resolve the issue and this way, he added, is actually under way in which there is no longer ban for families involved in the movement to become government officials. Weve chosen the way in which those people can now mingle with the society Wiranto said.

Wiranto also questioned the fuss surrounding the issue of G30S/PKI movement recently and reminded that the people continue to be involved in the blame game, the energy will be used for this issue.

Wiranto quoted the statement made by President Joko Widodo who said that the incident should be made as a dark page of the nations history that should serve as a lesson for this nation in the future. Therefore, Wiranto also hopes that the G30S/PKI incident will not become a political commodity instead, either for a short term goal or ahead of the 2019 Presidential Election,

Its not fair because it will create instability and a condition in which the people are engaged in the blame game that eventually will disrupt national stability, jeopardize national development, and put peoples interests at risk, Wiranto concluded. (UN/OJI/ES) (EP/YM/Naster) 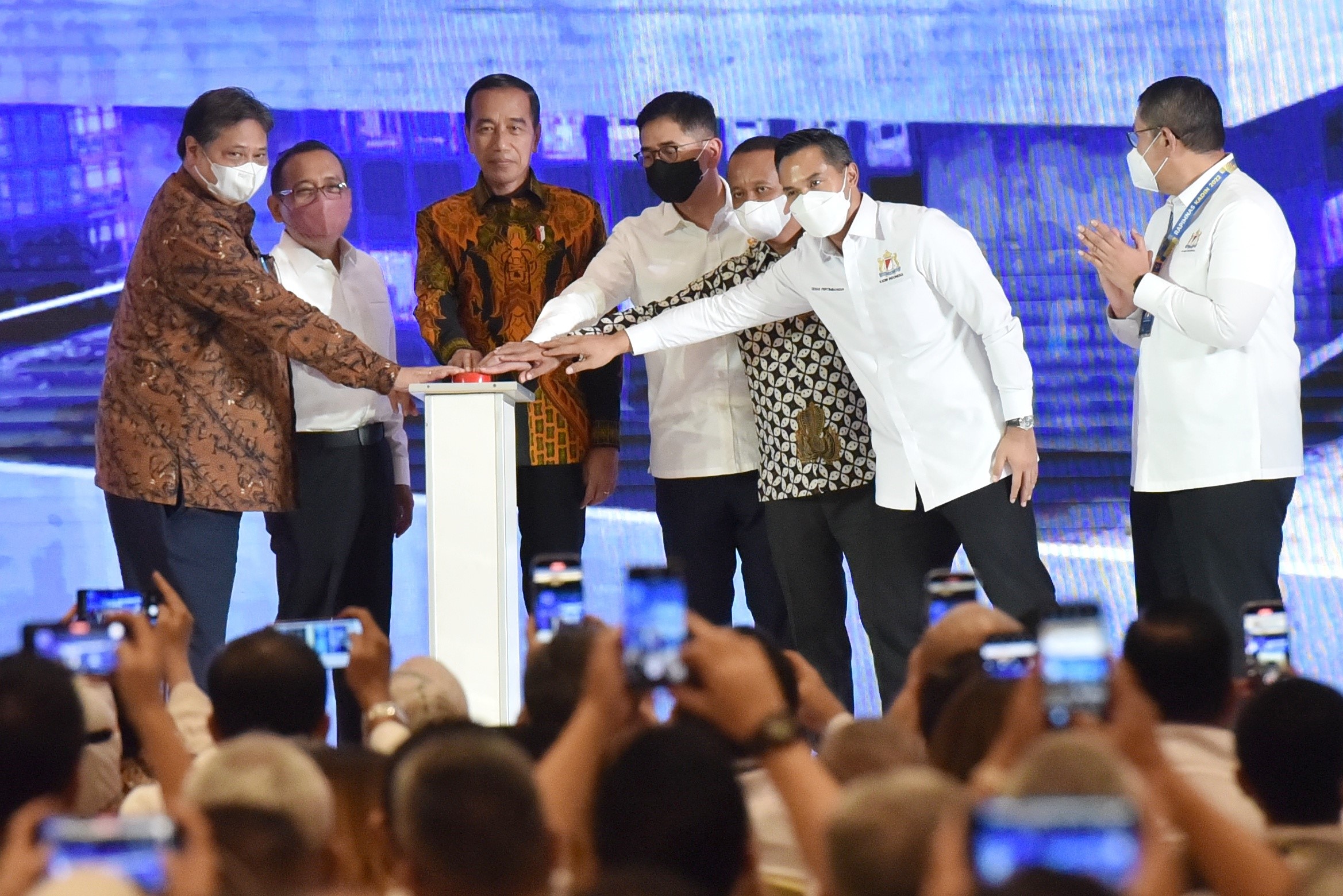