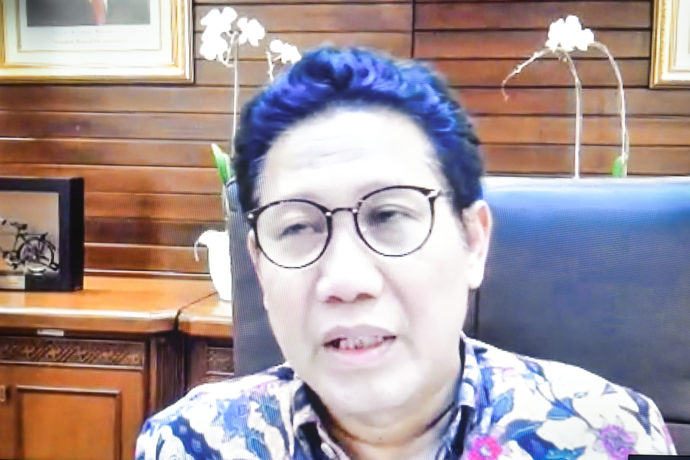 “We will continue to take necessary measures to create more export-oriented Village-Owned Enterprises by taking into account the available data regarding village potential,” Minister of Villages, Development of Disadvantaged Regions and Transmigration Abdul Halim Iskandar said, as quoted by the Ministry’s website, Tuesday (08/06/2021).

Abdul Halim said that there are several export-oriented Village-Owned Enterprises in Indonesia, including the one in Alor Regency, East Nusa Tenggara (NTT) that produces vanilla export commodities.

The Minister went on to say that the Ministry will not restrict the cooperation carried out between villages, even those located in different regencies and provinces, to form Joint Village-Owned Enterprises.

“The joint Village-Owned Enterprises are not limited by territory. Villages in Sidoarjo can develop cooperation with villages in East Nusa Tenggara, villages in Papua, or villages in Aceh provided that the villages share the same potential and flagship products,” he said.

Abdul Halim further said that a mutually beneficial cooperation among Village-Owned Enterprises should be based on an integrated data.

“To that end, updating data based on village Sustainable Development Goals (SDGs) is imperative to overcome all problems and manage all potential in all villages nationwide,” the Minister remarked. (PR of Ministry of Villages, Development of Disadvantaged Regions and Transmigration/UN) (RI/MUR)