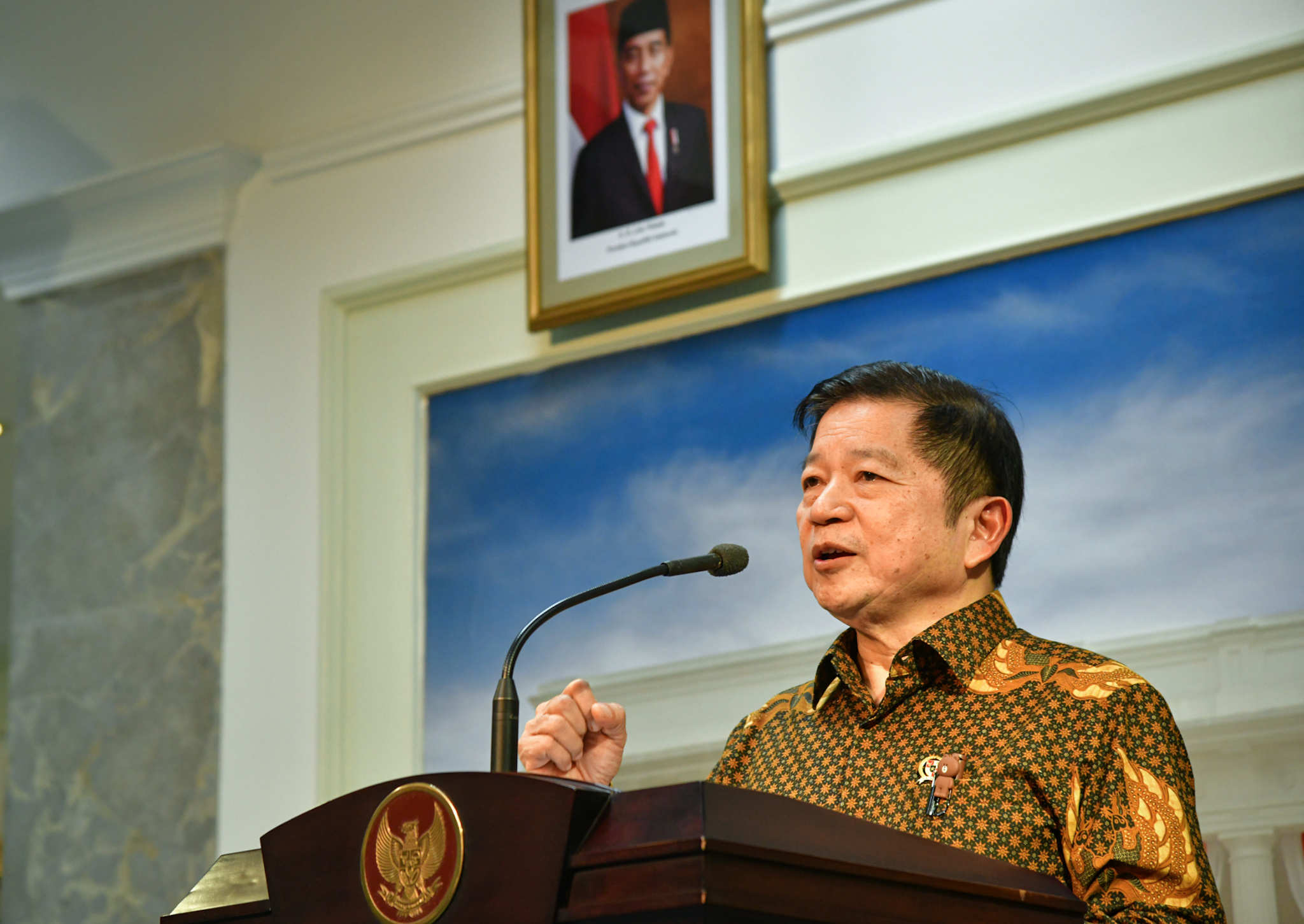 The State Budget (APBN) will only serve as a stimulant for Indonesia’s 2020 ‐2024 National Medium‐Term Development Plan (RPJMN), according to President Joko “Jokowi” Widodo.

“Therefore, the Government will strive to build investors’ trust to Indonesia,” Presidential Spokesperson Fadjroel Rachman said quoting the President’s statement in a press conference at the Presidential Palace, Jakarta, Thursday (14/11).

Echoing a similar sentiment, Minister of National Development Planning/Head of the National Development Planning Agency (Bappenas) Suharso Monoarfa noted that the Government will provide more opportunities for private sector financing since the APBN only plays minor role in Gross Fixed Capital Formation (GFCF) or around 7.6 percent of our Gross Domestic Product (GDP).

“The total amount of APBN is indeed enormous, particularly the goods and personnel expenditures. However, the one that stimulate the economy is capital expenditure,” he said.

The Minister went on to say that capital expenditure in the future could be sourced from the private sector through various schemes.

“We can offer many merger projects that can generate revenue to private sector including on public services”, he added.

Suharso added that the Government will also continue maintaining synergy with the private sector as an alternative and innovative financing source.

A number of cooperation schemes such as Public Private Partnership (PPP) and Government and Business Entities Cooperation (KPBU), as well as other equity financing schemes will also be continued, he added.

“There are currently 41 merger projects that can be offered to the public,” Suharso said.

The Minister further said that the Government had made several macroeconomic assumptions, including maintaining inflation rate at below 3.5 percent, increasing economic growth to 6 percent, and maintaining the rupiah exchange rate to US$ at Rp14,000.

“The scenario was made based on several assumptions. For example, when there is a negative trend in Indonesia’s lifting (ready-to-sell oil and gas production), we can solve it with biodiesel B20 and B50 production,” the Minister said. (FID/AGG/ES)