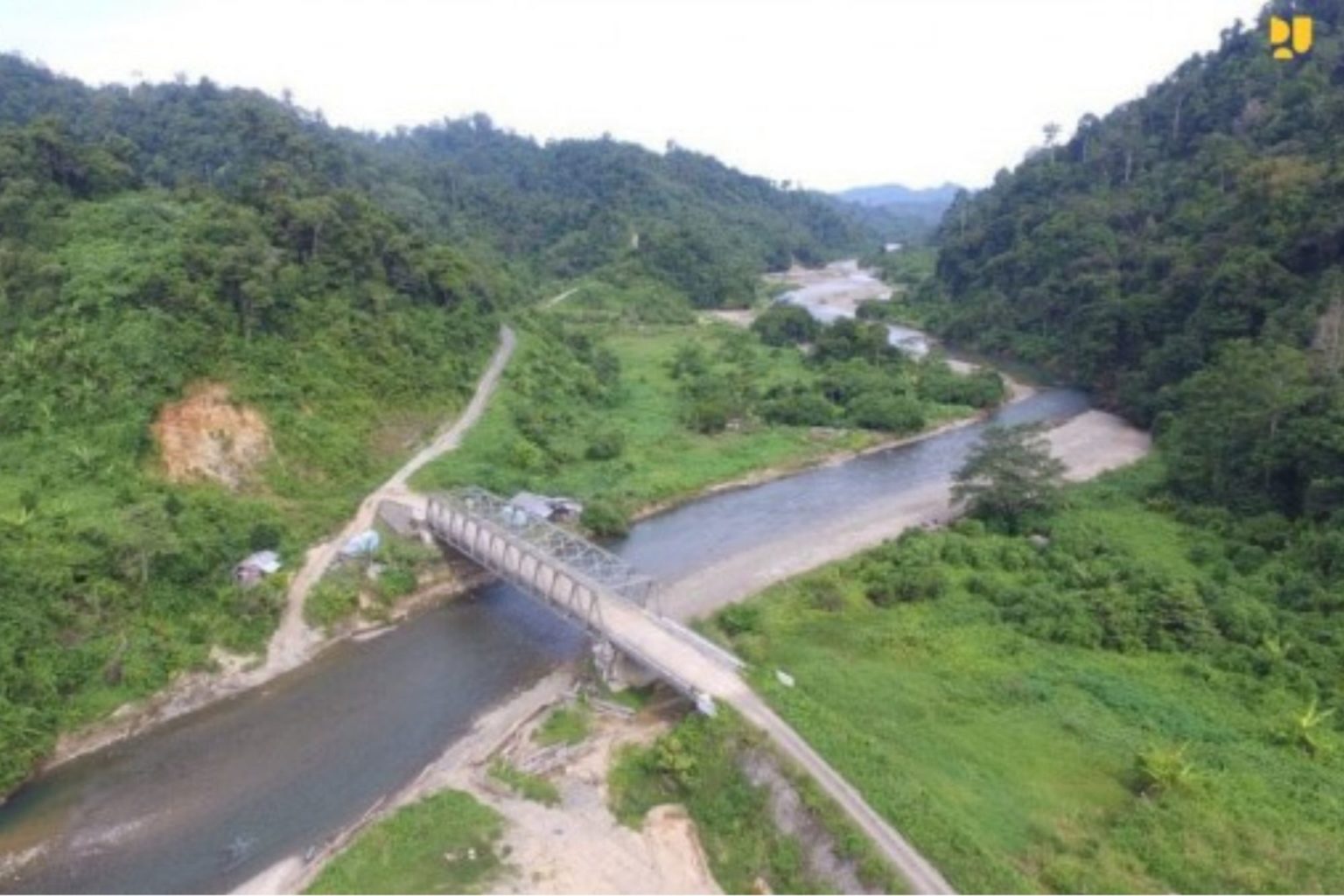 Ministry of Public Works and Public Housing has announced it continues to build roads in the border areas in North Kalimantan province, which shares a border with the Malaysian state of Sabah.

The Ministry stated that the construction of the roads aims to boost connectivity between regions, facilitate access to isolated areas, and represent a fair development results outside Java island, especially in border areas all over Indonesia.

Minister of Public Works and Public Housing Basuki Hadimuljono Sunday (4/4/2021) said: “This connection of the roads in border areas has a strategic value for Indonesia that also functions as state defense and security and support new economic growth centers in the border area.”

Furthermore, other tasks that must be done are switching the forest function in Long Boh-Metulang into the road spanning 3,5 kilometers and 3,7 kilometers of Long Kemuat-Langap Road, as well as routine maintenance of 312,3-kilometer road in the border area.

Asphalting roads is also prioritized to the residential areas or densely populated areas which have public facilities such as community health centers, markets, schools, and government offices.

In the meantime, the use of pavement or subbase is for areas that still need to increase daily traffics.

The construction of roads in border areas and access roads to border area in North Kalimantan are expected to open isolated regions in order to support people in the areas.