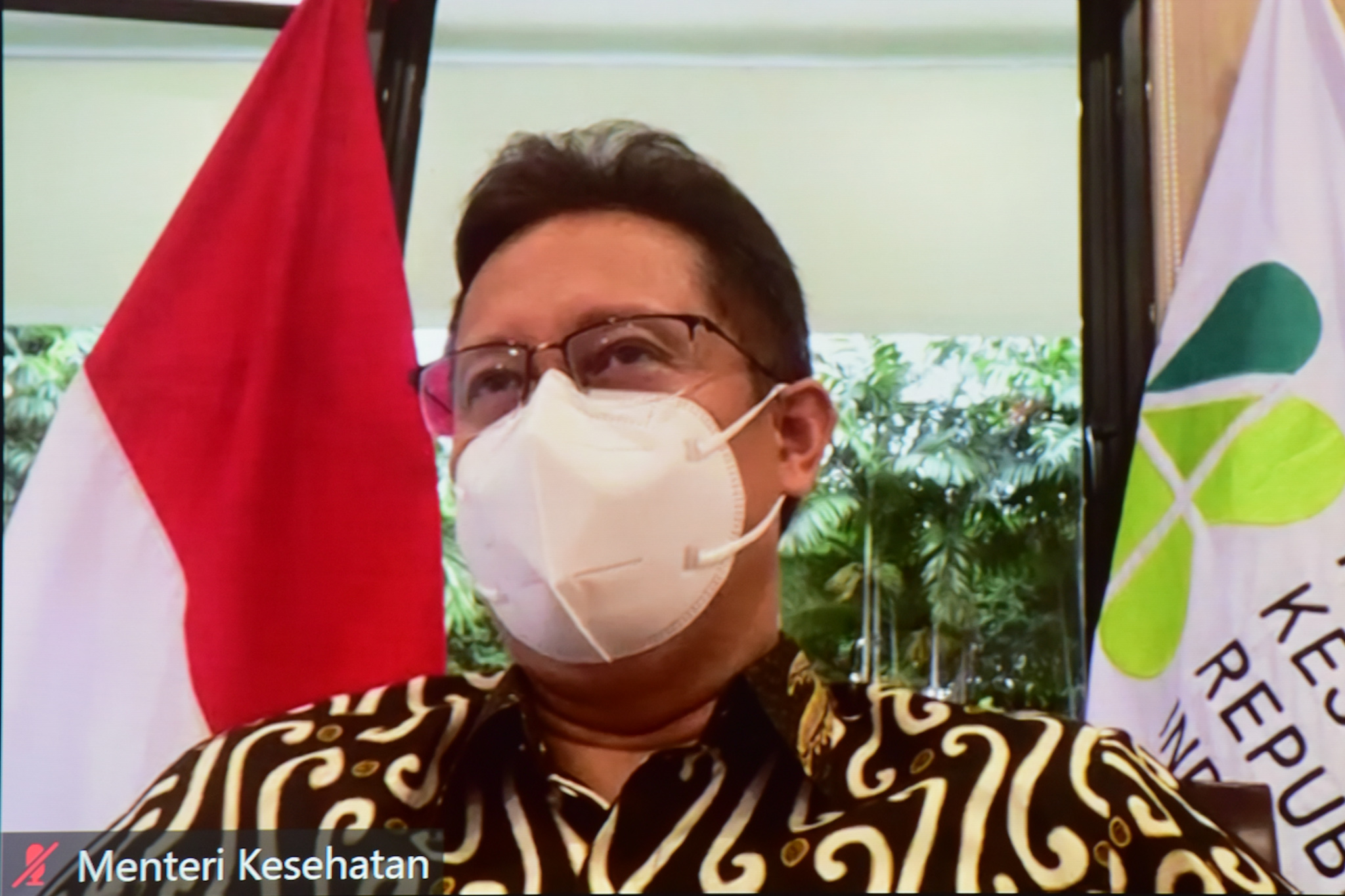 Despite the drop in the number of COVID-19 cases and daily COVID-19 patient admissions for a week, the Government has announced it continues to monitor the consistency of the downward trend in the next few weeks.

“Several provinces have also hit the peak so it’s beginning to flatten. It has been decreasing for a week, but we are still waiting for the consistency of the decrease in the next two weeks,” Minister of Health Budi Gunadi Sadikin said in his press statement after attending a limited meeting on public activity restriction (PPKM) evaluation led by President Joko “Jokowi” Widodo, Sunday (02/27) through a video conference.

According to Budi, the curve in West Java, East Java, and South Kalimantan provinces has begun to flatten and a decline is expected soon.

Meanwhile, he added, several provinces including Special Capital Region of Jakarta, Bali, Banten, Maluku, Papua, and West Nusa Tenggara have seen a consistent downward trend for three weeks in a row, both in terms of transmission rate and positivity rate.

However, Budi acknowledged that several provinces still show an upward trend, especially provinces outside the islands of Java and Bali.

“There was a shift from Java-Bali to outside Java-Bali and we also noted that we need to pay attention to provinces and regencies / cities outside Java-Bali. However, learning from experience, hospital occupancy rate in Java-Bali during the Delta wave was around 40-50 percent. I hope we can still control it,” he said, adding that the mortality rate of the Omicron wave is relatively lower than that of the Delta wave.

“[The number of] patients who died at the hospital per day is around 250. Compared to Delta that peaked at 2,000 people per day, it is almost 15 percent of the peak of Delta,” he said.

Budi went on to say that the majority of patients who died did not receive vaccination were not fully vaccinated, had comorbidities, and were senior citizens, adding that the Government continues to boost vaccination rate, especially for vulnerable groups, to address this issue.

“Vaccinating senior citizens and fully vaccinating the people are our top priorities,” he said.

The Minister also expressed hope that 70 percent of the population have been vaccinated with the second dose by April this year.

“I hope this time the result is good so this Eid (the Islamic festival of breaking the fast) will be different from the previous Eids on condition that we must boost the second vaccination,” he remarked. (FID/AIT/UN) (DH/EP)