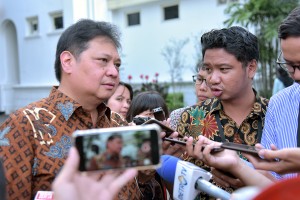 In a bid to improve link and match between education sector and industries, the Indonesian Government will encourage national industries to establish polytechnics.

Minister of Industry Airlangga Hartarto stated that the vocational link and match – which is collaboration between industries and vocational high schools – has been done. Meanwhile, only a few companies have established polytechnics such as Indorama and Astra, he said.

“We need to replicate such models elsewhere,” Airlangga told reporters after a limited Cabinet Meeting at Merdeka Palace, Jakarta, Thursday (16/5).

The Minister also stated that the Government will facilitate industries willing to build a polytechnic by providing tax incentives. (AIT/AGG/ES)