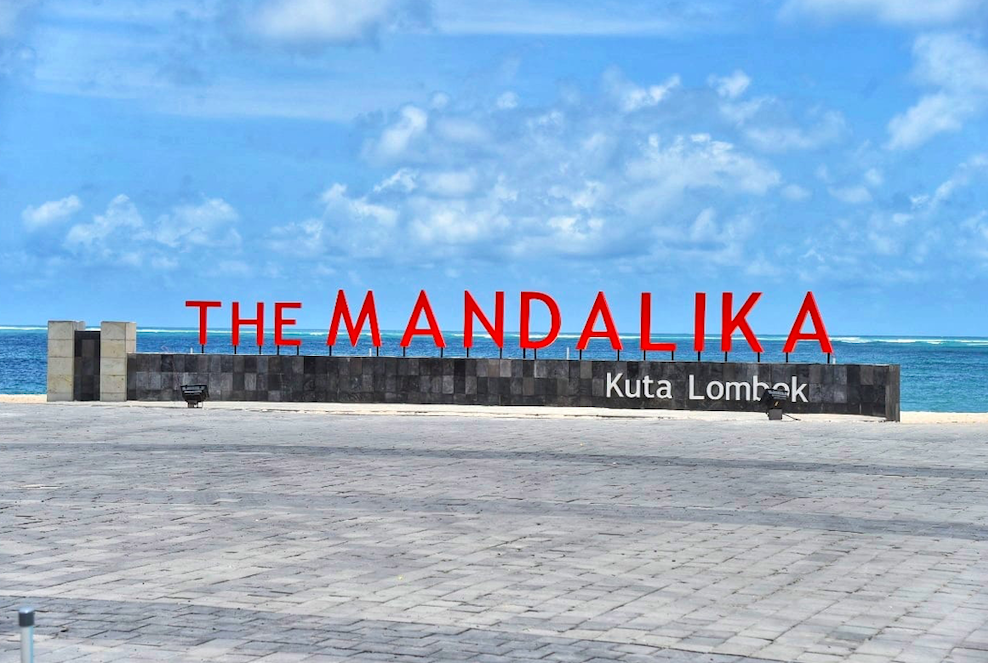 After organizing the National Sports Week in Papua province, the Indonesian Government is making preparation to host the World Superbike (WSBK) in Mandalika Special Economic Zone (SEZ) in West Nusa Tenggara province from 19 until 21 November 2021.

The announcement was made by Coordinating Minister for Economic Affairs Airlangga Hartarto after attending a limited cabinet meeting on evaluation of public activity restrictions (PPKM) in Jakarta, Monday (11/10).

“There will be are three series of events, including the Asia Talent Cup on 12-14 November, Mandalika World Superbike on 19-21 November, and MotoGP in the next year,” Airlangga said.

According to Airlangga, his ranks, who are also in charge of PPKM implementation outside Java-Bali, have also discussed the preparation of this international event, adding that the number of spectators is a maximum 25 thousand people and all spectators are required to be fully vaccinated.

The Government, he added, will also speed up vaccination drive for people around the WSBK’s location and the host city and regencies.

50 percent of people in Central Lombok regency will be targeted to get the second dose of the vaccine, he added.