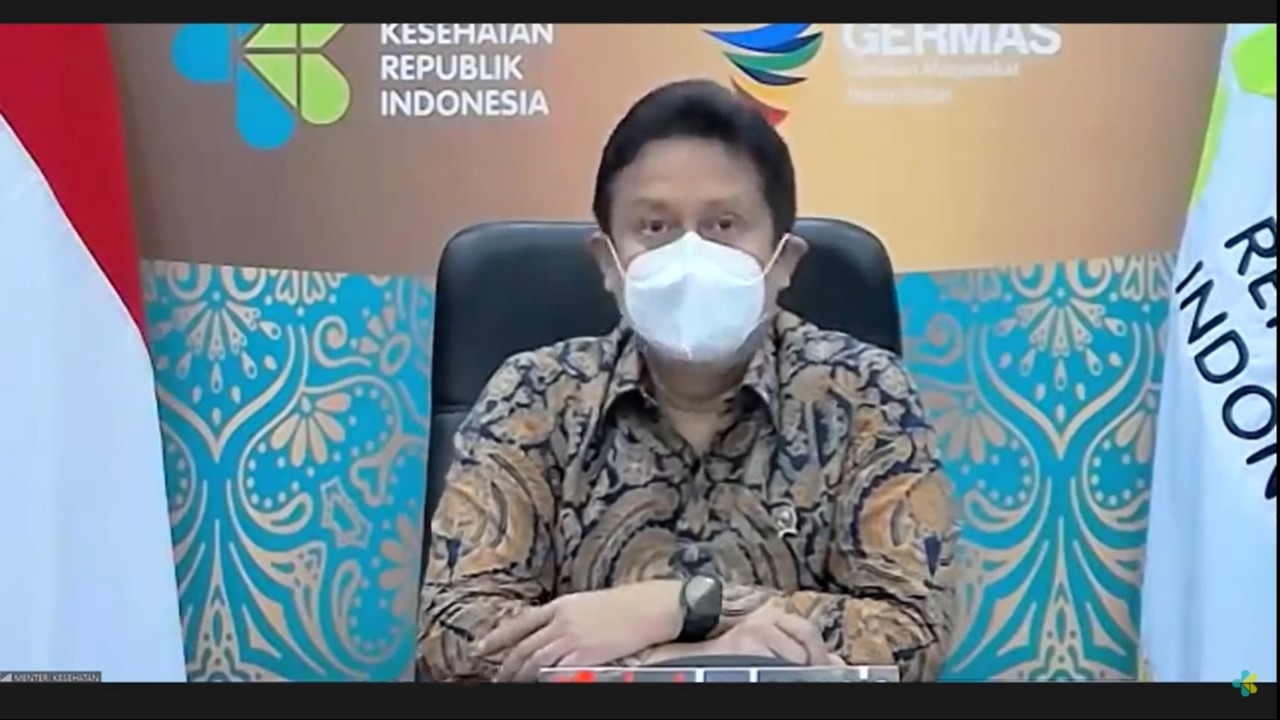 Following the Government’s decision to start booster vaccination tomorrow, Wednesday (12/1), Minister of Health Budi Gunadi Sadikin has ensured that the stock of vaccines is sufficient.

“This booster vaccination is important for the people. The Government gives it as a commitment to protect all Indonesian people from the threat of COVID-19 including its new variants. The vaccine stock is sufficient,” said Budi in a press statement, Tuesday (11/01).

The stock of vaccines, he added, includes the last year’s vaccine procurement contract which will be delivered at the beginning of this year as well as vaccines that come through bilateral and multilateral cooperation.

For the record, President Joko “Jokowi” Widodo had said that the booster vaccination will start on 12 January 2022 and be given for free to the public.

“In accordance with the directive of the President, the booster vaccine will start on 12 January 2022. This booster vaccine program will be carried out free of charge for Indonesian people aged 18 years and above and have received a complete dose of vaccination or two injections at least six months ago,” explained Budi.

The booster vaccine will be prioritized for the elderly and vulnerable groups (immunocompromised). (DND/UN) (EST/LW)