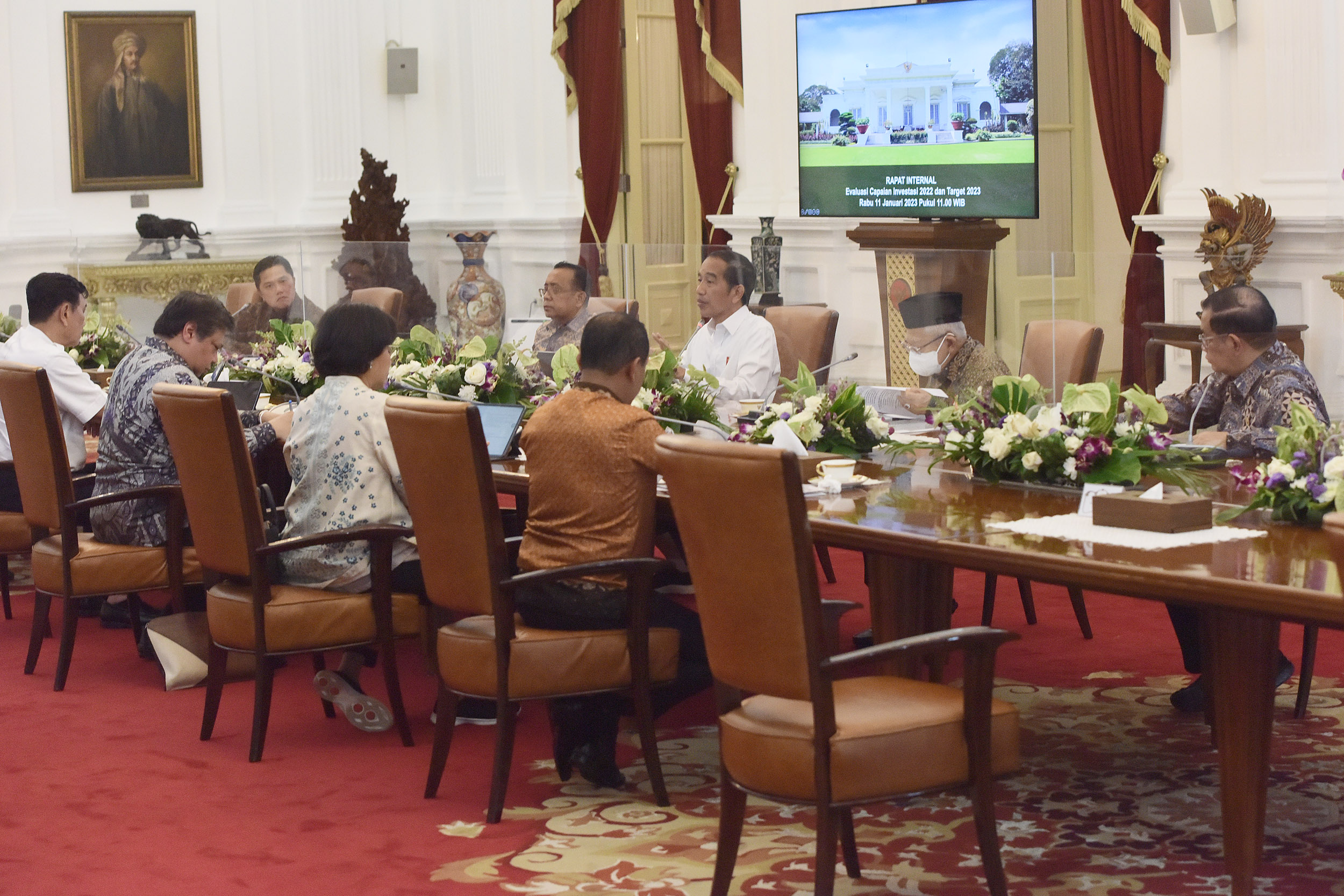 Following the significant increase in export value in 2022, the Government predicted that export in 2023 will grow positively.

In 2022, Indonesia recorded an export value of Rp268 billion supported by various main commodities such as iron and steel, fossil fuels, and crude palm oil (CPO).

“Coal can compensate for oil imports so the energy sector can remain positive by almost US$6.8 billion year to date. Meanwhile, for iron and steel, we have US$29 billion and around US$30 billion for CPO. This shows that Indonesia’s exports are relatively strong,” Coordinating Minister for Economic Affairs Airlangga Hartarto said Wednesday (01/11) after a limited meeting at the Presidential Office, Jakarta.

The Coordinating Minister stated that the President ordered that an increase in foreign exchange reserves must follow this positive export growth. The President also ordered that Government Regulation Number 1 of 2019 on Export Proceeds from the Exploitation, Management, and/or Processing of Natural Resources can be improved.

On export destination countries, Airlangga stated that the People’s Republic of China is still the country with the highest market share, followed by the United States, India, Japan, and Malaysia. The value of trade between ASEAN member countries (intra-ASEAN trade) is also quite high.

“Indonesia has the opportunity to strengthen its market share in ASEAN countries as the President holds the chairmanship title of ASEAN this year. The President set this as a priority,” he said.

In addition, the President also urged his administration to explore and open non-traditional markets such as those in African countries. (FID/UN) (FI/LW)