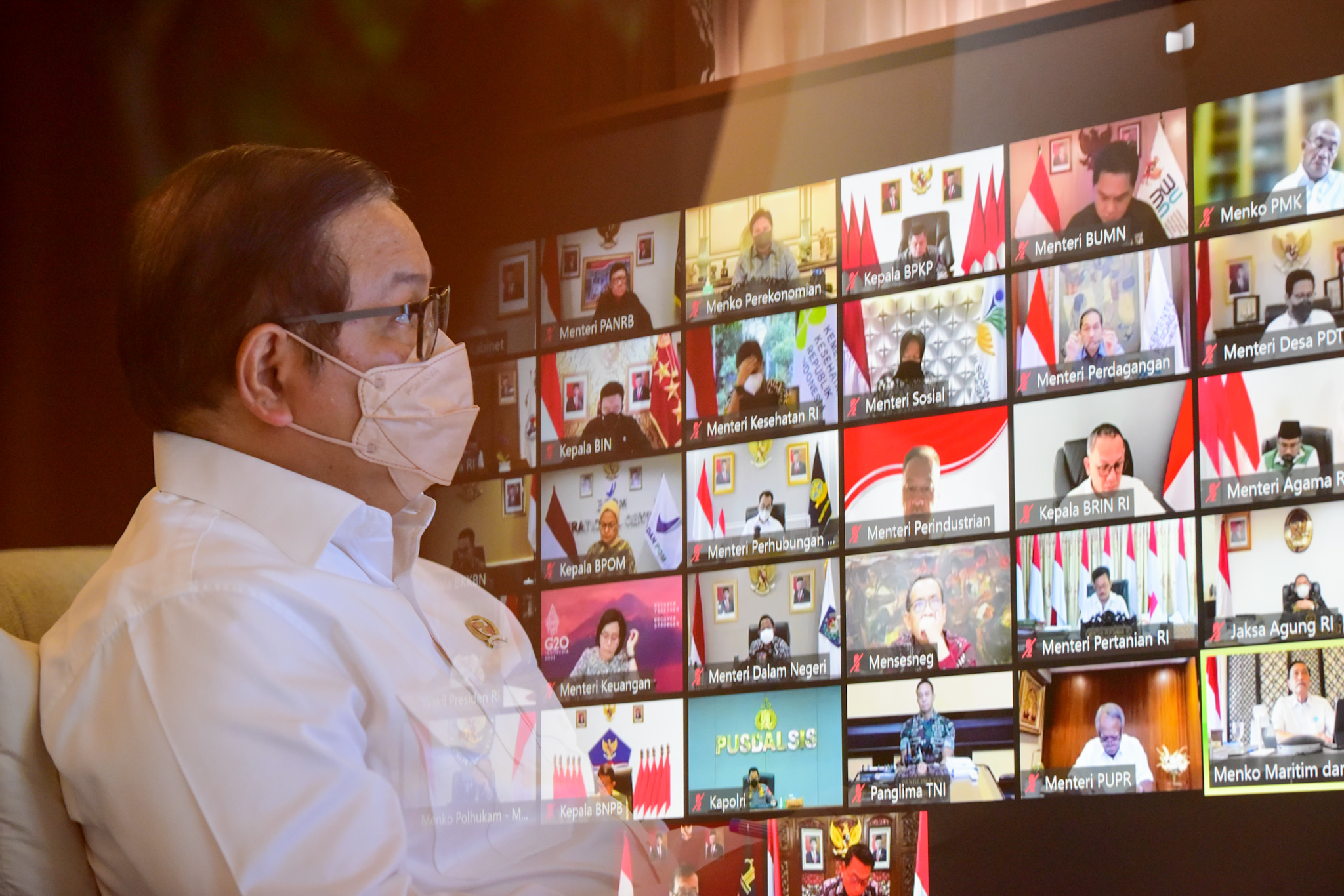 Based on weekly pandemic situation and the rate of second dose of vaccination and first dose of vaccination for the elderly, the Government has announced it will extend the implementation of public activity restrictions (PPKM) outside the islands of Java and Bali from March 1 to 14.

Moreover, the vaccination rate of the first dose in the provinces of Maluku, Papua and West Papua is still below 70 percent of the target. Meanwhile, seven provinces had the second dose coverage below 50 percent, namely Central Sulawesi, Aceh, West Sulawesi, North Maluku, West Papua, Maluku, and Papua. As for the booster dose, the rate for all provinces outside Java-Bali is still below ten percent.

“Overall, the vaccination rate in NTB for the first dose is 91.4 percent, the second dose is 65.3 percent, and the booster dose is 2.6 percent. In term of the number of cases, NTB has 3,200 cases while the bed occupancy rate (BOR) is 20 percent, still below the national level,” the Minister said.

In addition, the Government will adjust the spectator’s capacity of the MotoGP in accordance with the development of pandemic situation by reducing the audience capacity from 100 thousand to 60 thousand, he remarked. (TGH/UN) (GWH/MUR)