Gov’t Extends PPKM until May 23 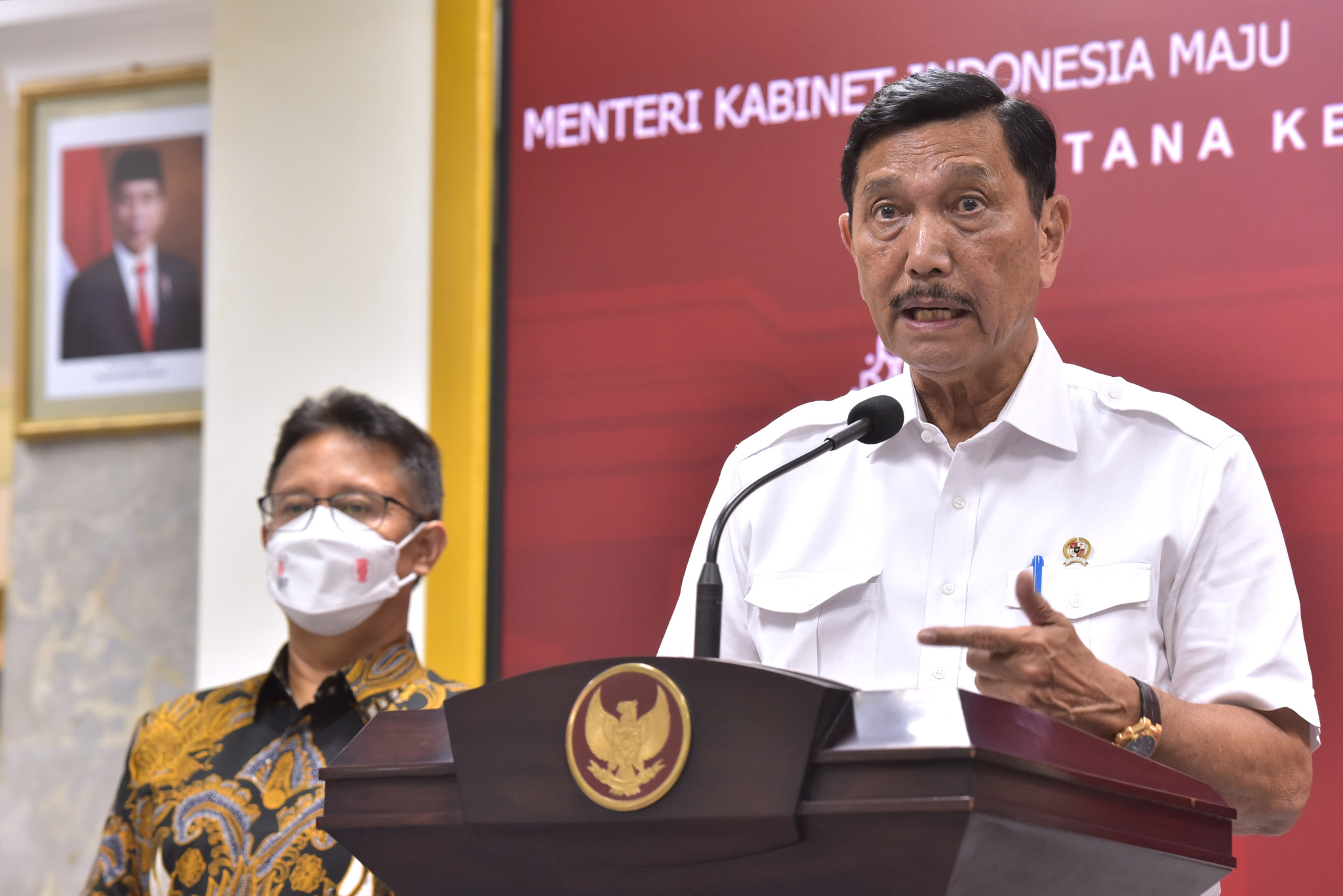 The Government has decided that it will carry on public activity restrictions (PPKM) as an effort to curb COVID-19 pandemic in the country.

“Today, the Government has decided to impose PPKM in the islands of Java and Bali until indefinite time and will be later determined based on regular evaluation led by the President,” Coordinating Minister for Maritime Affairs and Investment said in his press statement, at the Presidential Office, Jakarta, Monday (05/09).

Luhut went on to say that the Government will continue to monitor the latest development of the pandemic after Eid Holiday by intensifying testing and tracing measures. The Government has also advised the public to work from home to limit the potential spread of the virus.

The Minister added that COVID-19 cases in Indonesia have showed declining trend in which confirmed cases stayed below 1,000 for the 25 consecutive days and below 500 cases for the 11 consecutive days with positivity rate of 0.7 percent. Hospitalization rate also dropped by 97 percent whereas Bed Occupancy Rate (BOR) also dropped significantly to two percent compared to that of the peak of Omicron variant.

Following the declining trend in COVID-19 cases, the Government will continue to relax PPKM gradually while still speeding up vaccination drive of the second and booster doses, imposing the use of PeduliLindungi app and maintaining health protocols including wearing face masks at public spaces.

In the meantime, Coordinating Minister for Economic Affairs Airlangga Hartarto told the public that the number of COVID-19 cases outside the islands of Java and Bali is under control.

“Indonesia’s effective reproduction rate (Rt) is 0.997; it is already below one. (The figure) in Sumatra is still one, but Papua’s stands at 0.99, Maluku 0.97, Kalimantan 0.99, Nusa Tenggara 0.99, and Sulawesi 0.98. It is indicating the curve’s being flattened and the highest rate is in Lampung. Nevertheless, hospitalization and isolation rates are still low,” he explained.