Gov’t Eyes to Meet WHO Vaccination Target Before Christmas 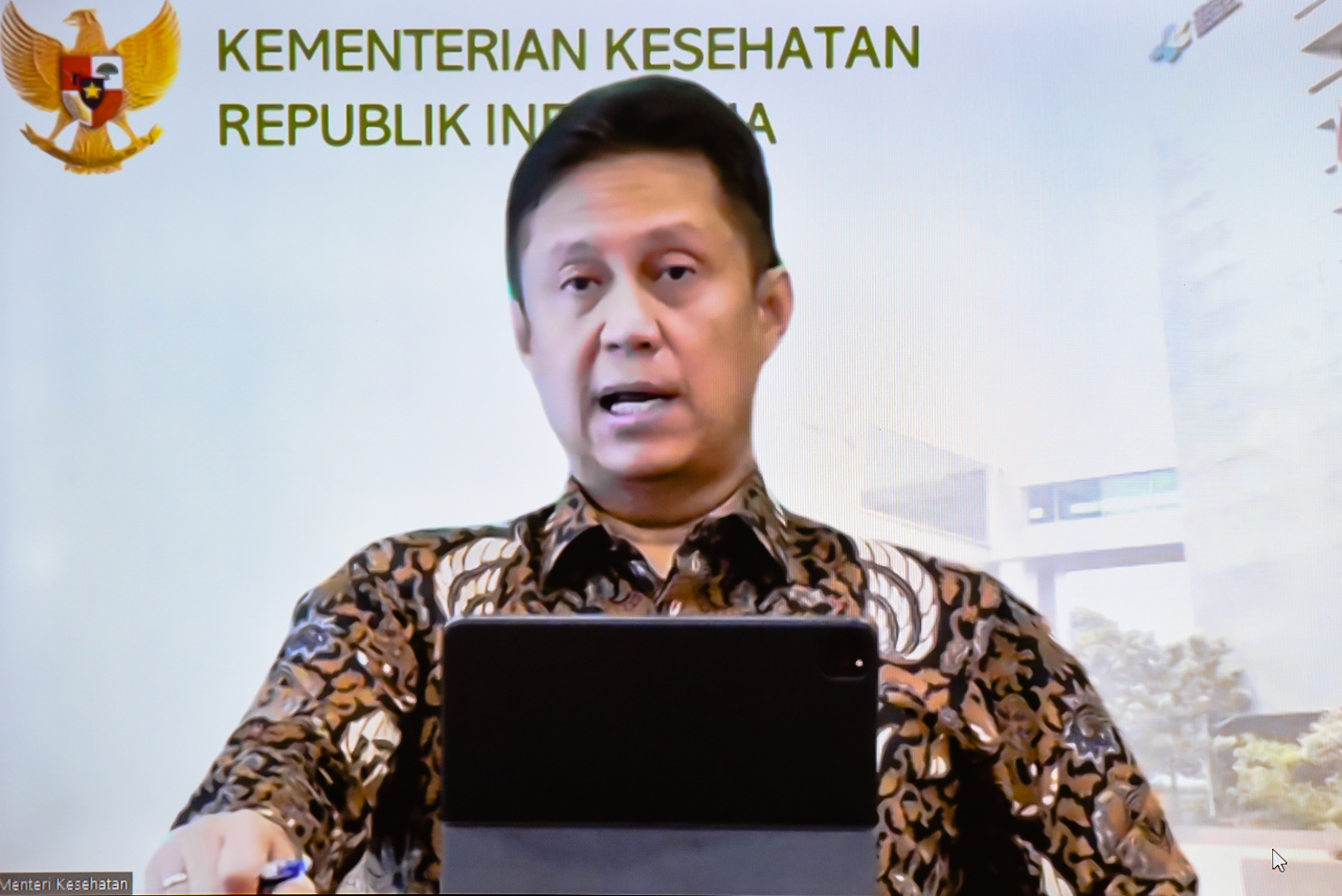 Indonesia is expected to reach vaccination target set by the WHO before Christmas as approximately 103 million or about 38 percent of the total population of Indonesia had received a complete dose of vaccination at the end of last week, Minister of Health Budi Gunadi Sadikin has said.

“The WHO sets a target of 40 percent of the population by the end of the year, God willing, before Christmas, we should be able to achieve this number, yes we can achieve this number,” the Minister said in a press statement after a limited meeting on Evaluation of Public Activity Restrictions (PPKM), Monday (13/12).

The Minister also revealed the Government’s effort against the exposure to the Omicron variant by tightening screening at entry points in Indonesia.

“Especially for Omicron, we are very on guard, as Coordinating Minister has said earlier, of our entry points,” he said.

On this occasion, the Minister also reported that Indonesia has a total of 348 million vaccines, 250 million of which have been administered. Therefore, Indonesia’s current stock of vaccines is almost 100 million doses including AstraZeneca, Moderna, and Pfizer.

The Minister also appealed to the public not to have doubts about the existing vaccines as all of them are safe and have good efficacy. (MAY/AIT/ST) (FI/MMB)