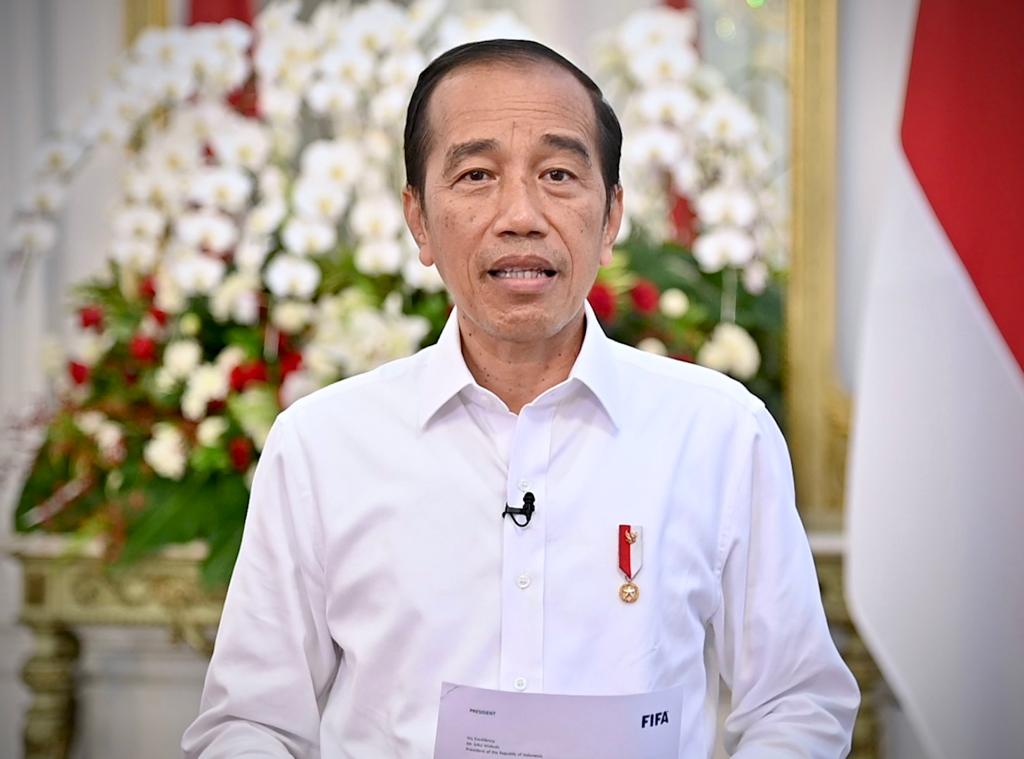 The Indonesian Government and International Federation of Association Football (FIFA) will form Indonesian football transformation team. It is mentioned in the letter of FIFA to President Joko “Jokowi” Widodo as the follow-up on the phone conversation between President Jokowi and President of FIFA Gianni Infantino on 3 October 2022.

“FIFA and the Indonesian Government will form Indonesian football transformation team, and FIFA will have representatives working in Indonesia during the process,” President Jokowi said in his press statement, on Friday (10/07), at the Merdeka Palace, Jakarta.

In addition, the letter also mentioned that Indonesian football is not going to be sanctioned by FIFA following the football match tragedy at Kanjuruhan Stadium, Malang regency, on 1 October 2022.

“Based on the letter, alhamdulillah Indonesian football is not going to be sanctioned by FIFA,” President Jokowi added.

Furthermore, the Head of State explained that collaboration measures will be taken by FIFA, Asian Football Confederation (AFC), and the Government of Indonesia to establish stadium safety standards in all sadiums in Indonesia, formulate safety protocol and procedure standards in Indonesia, conduct dissemination and discussion with Indonesian football clubs, including suporters’ representatives to collect suggestions and inputs, as well as to achieve joint commitment, arrange match schedules by considering the potential risks, and involve related experts.

Concluding his statement, President Jokowi mentined that President of FIFA Gianni Infantino will also pay a visit to Indonesia in the near time.

“The President of FIFA will pay a visit to Indonesia in October or November to have a discussion with the Government,” he remarked. (Bureau of Press, Media, and Information of Presidential Secretariat / UN)(AW/MUR)