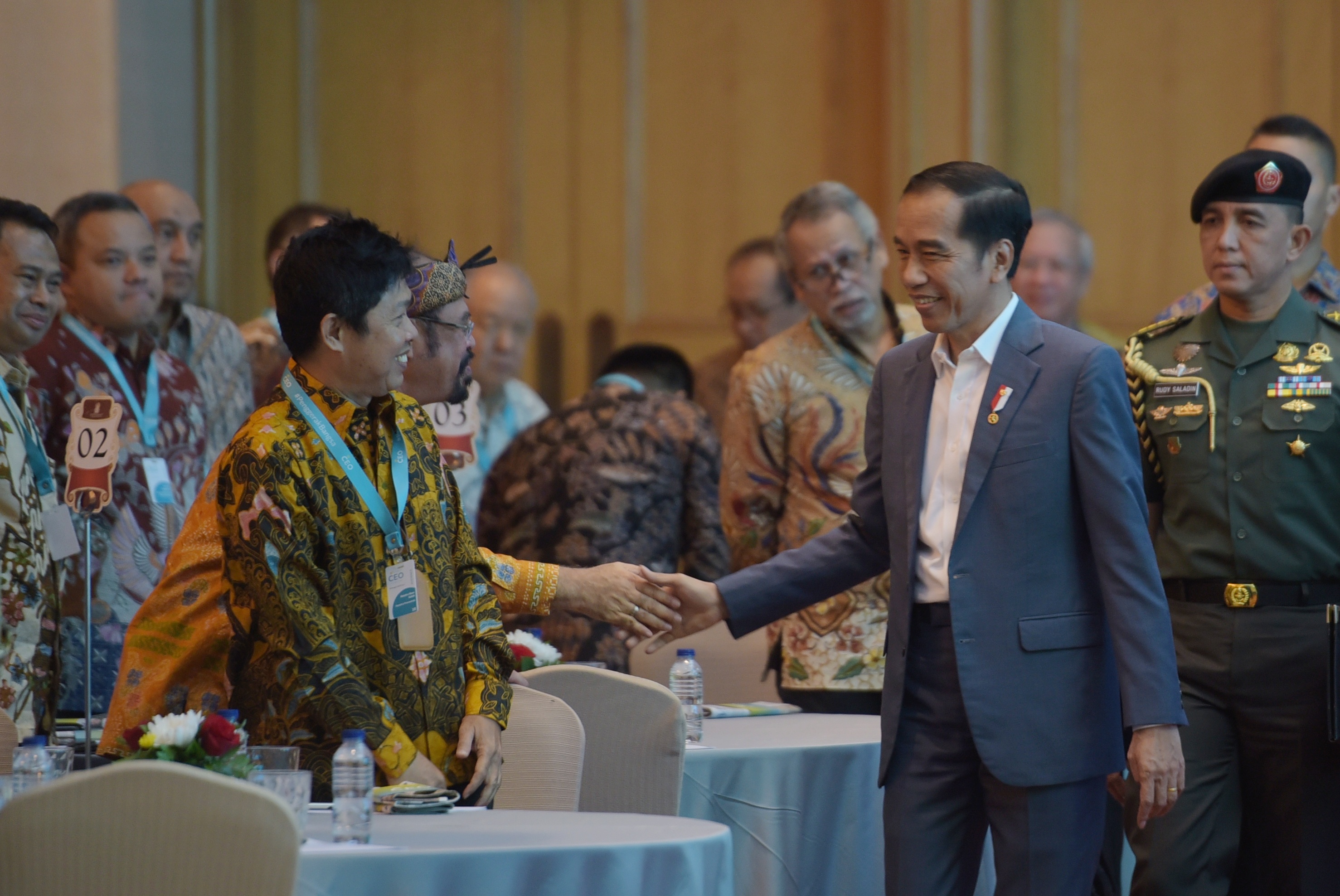 One of the efforts made by the Government in attracting additional foreign exchange is by developing new tourist destinations, President Joko ‘Jokowi’ Widodo has said.

“We will develop ten ‘New Bali’ and in the next two years we will focus on building five (tourist destinations) first,” President Jokowi said in his remarks at the 2019 Kompas100 CEO Forum in Central Jakarta, Thursday (28/11).

President Jokowi also expressed hope that infrastructure developments, calendar of events, and local handicraft products’ improvement that will support the new tourist destinations will be completed by the end of next year.

Furthermore, the President citing example of the Borobudur temple surrounding areas, i which will be improved to support the temple as foreign tourists destination.

“The Yogyakarta International Airport will be 100 percent complete in March next year and there will be new road access to shorten travel time from the airport to Borobudur,” he added.

On the occasion, President Jokowi also said that in December and next January the Government would propose for some omnibus bills to streamline bureaucracy.

“I am sure there will be a big change if the bills are passed,” the President concluded. (FID/OJI/ES)