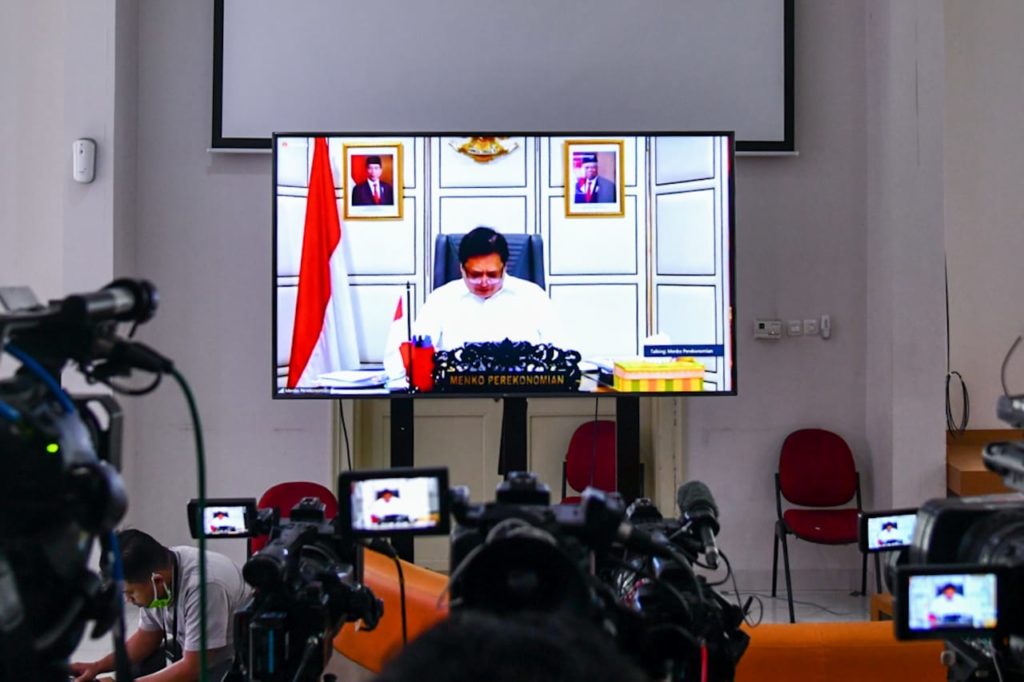 About 132.6 million poor people are members of Social Security Provider Body for the Health (BPJS Kesehatan)/ the National Health Insurance (JKN) and entitled to free access to health care as Class III patients, according to Coordinating Minister for Economic Affairs Airlangga Hartarto.

“The premium is amounting to Rp42,000 per person/month which is fully covered by the Government through the allocation in the State Budget,” he said after a Limited Meeting on Monday (18/5).

According to the Coordinating Minister, participants whose premiums had been fully subsidized by the Government (PBI) reaches 96.6 million people in which the Government must spend a total of Rp4 trillions per month for the subsidy or Rp24.3 trillion for six months.

“In addition, the Regional Governments also provided full subsidy to 36 million people through the Regional Budget. Thus, it takes Rp1.5 trillion per month or Rp9 trillion (for 6 months) to fully subsidize 36 million of people whose premiums amounting Rp42,000,” Airlangga said.

He went on to say that non-salaried employee (PBPU) and non-employee (BP) Class III still have to pay the premium amounting to Rp25,500 per month.

“The Government will pay the remaining Rp16,500 for 21.6 million of the PBPU and BP Class III participants. Thus, it takes Rp356 billion per month or Rp2.13 trillion for 6 months,” he added.

“As for Class I and Class II participants, they will pay their own premiums and they may choose the class,” he concluded. (FID/EN)