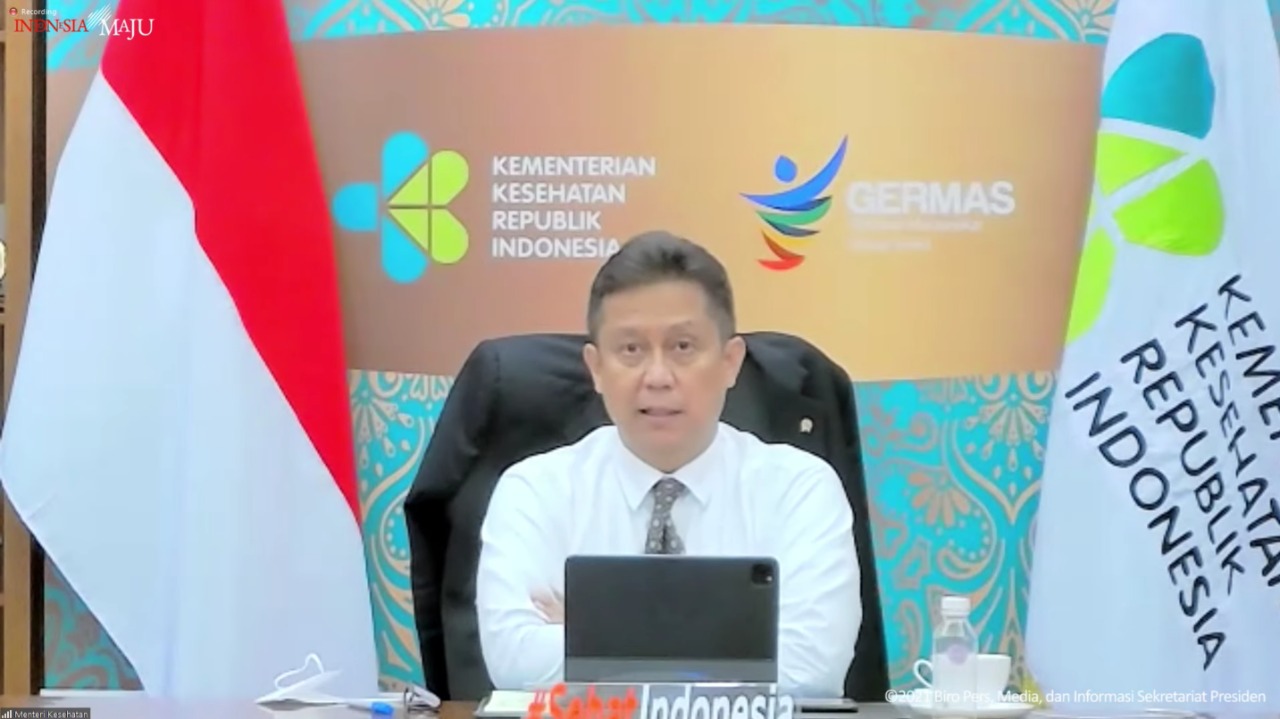 In a bid to immediately achieve herd immunity, the Government continues to speed up the national COVID-19 vaccination drive.

“More than 100 million citizens have received their first dose and more than 50 million Indonesians have received the second dose,” Minister of Health Budi Gunadi Sadikin said in a press statement after attending a limited cabinet meeting on evaluation of public activity restrictions (PPKM), Monday (11/10).

“It places us in the fifth position among countries in the world which have more than 100 million vaccinated citizens,” the Minister said, adding that the daily vaccination rate had surpassed two million doses on 23 and 25 September.

“I hope we can continue to surpass two million jabs per day more often in the future,” he added.

“There will be stocks of 50 million doses in 34 provinces for the next 2-3 days that should be enough for us to accelerate the vaccination drive,” he remarked. (TGH/UN) (GWH/EP)