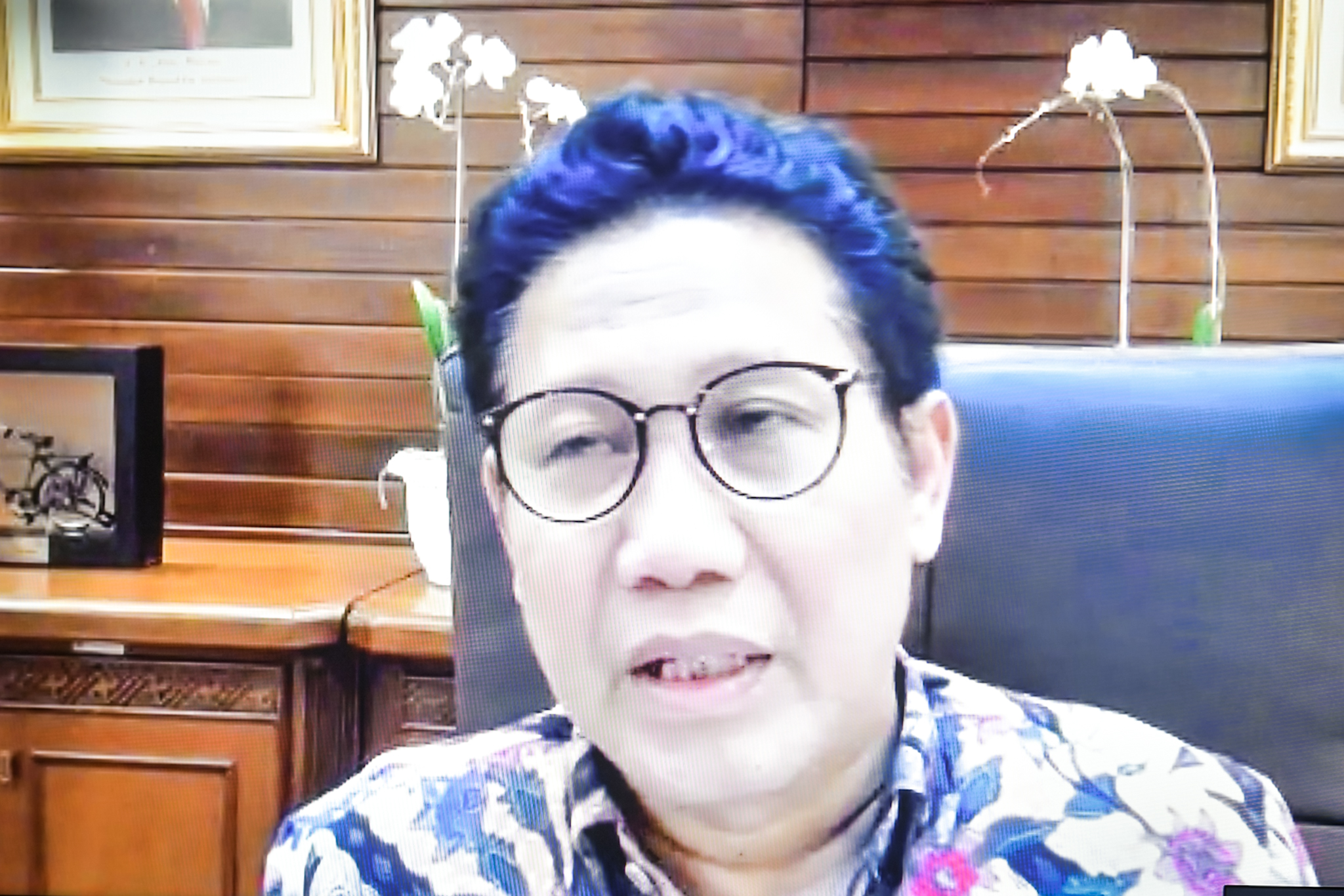 The Government has disbursed Rp 11.361 trillion of Village Fund as of 12 April 2021, according to Minister of Villages, Development of Disadvantaged Regions and Transmigration Abdul Halim Iskandar.

Abdul Halim said that Villages Ministry is committed to speeding up the Village Funds distribution so that it can be immediately utilized by villages.

He went on to say that the villages that had received the Village Funds should immediately distribute the Village Cash Transfer (BLT) to the recipients. The acceleration of the distribution is important to help the recipients to fulfill their needs during the fasting month of Ramadan.

In the meantime, the Minister said that the Government’s policy to ban mudik (the annual exodus during Eid al-Fitr period) would bring an impact on reducing the economic activity of the villagers during this year’s Eid al-Fitr celebration.

Abdul Halim further said that the Village Cash Transfer and Village Cash to Work programs are of particular importance to increase the people’s purchasing power in villages.

“Even though the programs cannot replace the potential velocity of money during the exodus season of Eid al- Fitr, the social safety net programs will help the villages to overcome the impact,” the Minister said. (PR of Ministry of Villages, Development of Disadvantaged Regions and Transmigration/UN) (RI/MUR)