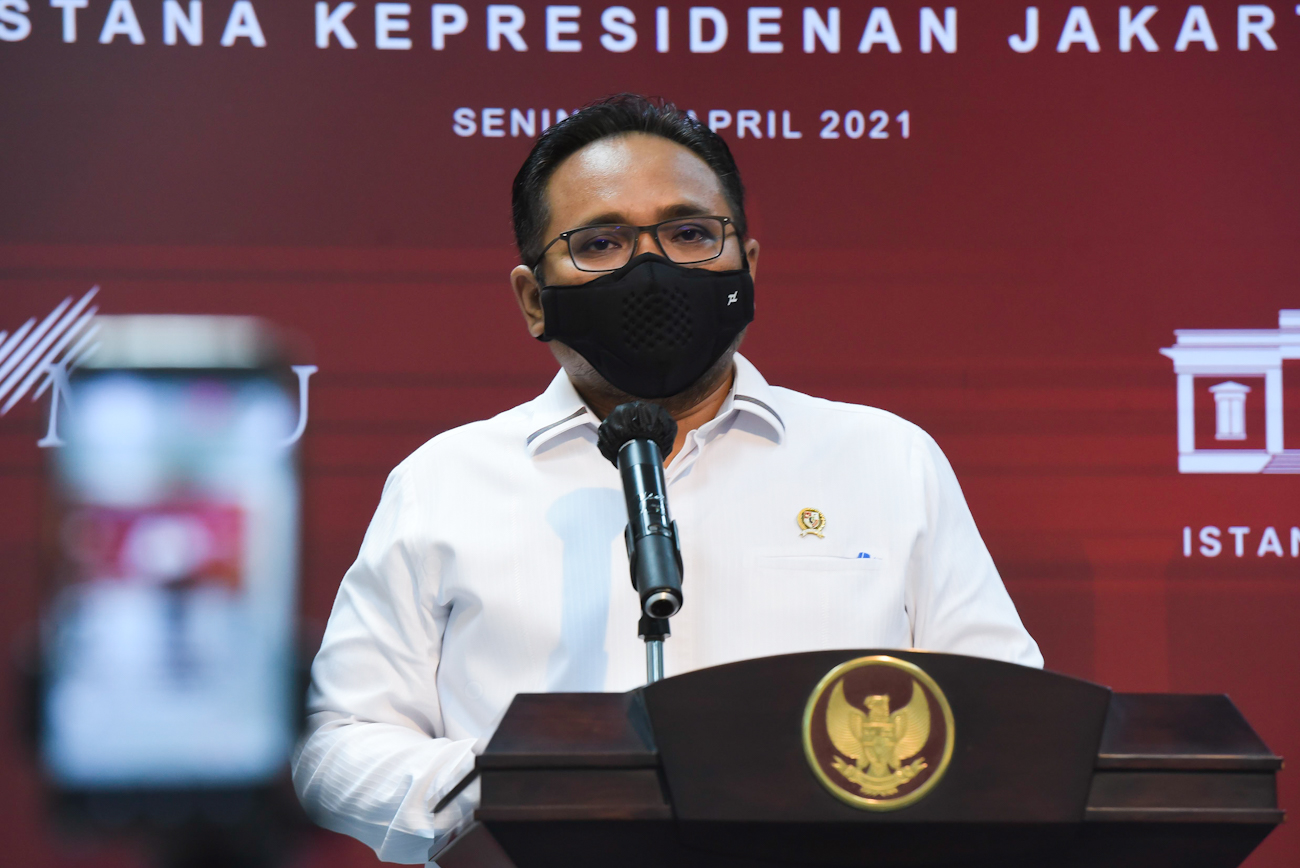 The Government and the House of Representatives have set hajj travel cost (Bipih) paid by hajj (Muslim pilgrimage to Mecca) pilgrims this year on the average of Rp39,886,009.

“Hajj travel cost (Bipih) or costs paid directly by hajj pilgrims—on average per pilgrim—is agreed at Rp39,886,009. It covers costs of flight, accommodation in Mecca and Madina, living, and visa,” Minister of Religious Affairs Yaqut Cholil Qoumas said after attending a working meeting with Commission VIII of the House in Senayan, Jakarta, Wednesday (04/13).

Yaqut pointed out that Bipih is a component of hajj pilgrimage cost (BPIH), which consists of other components, including health protocol cost and costs sourced from hajj financial benefit value.

In 2020, the Government and the House agreed that the average Bipih is Rp35.2 million, which means that there is a cost difference with the stipulated 2022 Bipih. Nevertheless, the difference is not borne by 2020 hajj pilgrims who have settled their payment and whose hajj travel has been delayed. The remaining cost due to Bipih increase will be burdened to Virtual Account allocation.

“So, prospective hajj pilgrims whose travel has been delayed and have settled the payment in 2020 will not be asked to make another payment because it can be overcome with Virtual Account allocation,” Yaqut said, adding that all deliberations of BPIH between the Government and the House used assumption of 50 percent quota.

“The Government is optimistic that this year’s hajj season, we can send an optimal number of pilgrims although it is not the normal number, and we can give the best service,” he remarked. (PR of Ministry of Religious Affairs/UN) (DH/MMB)