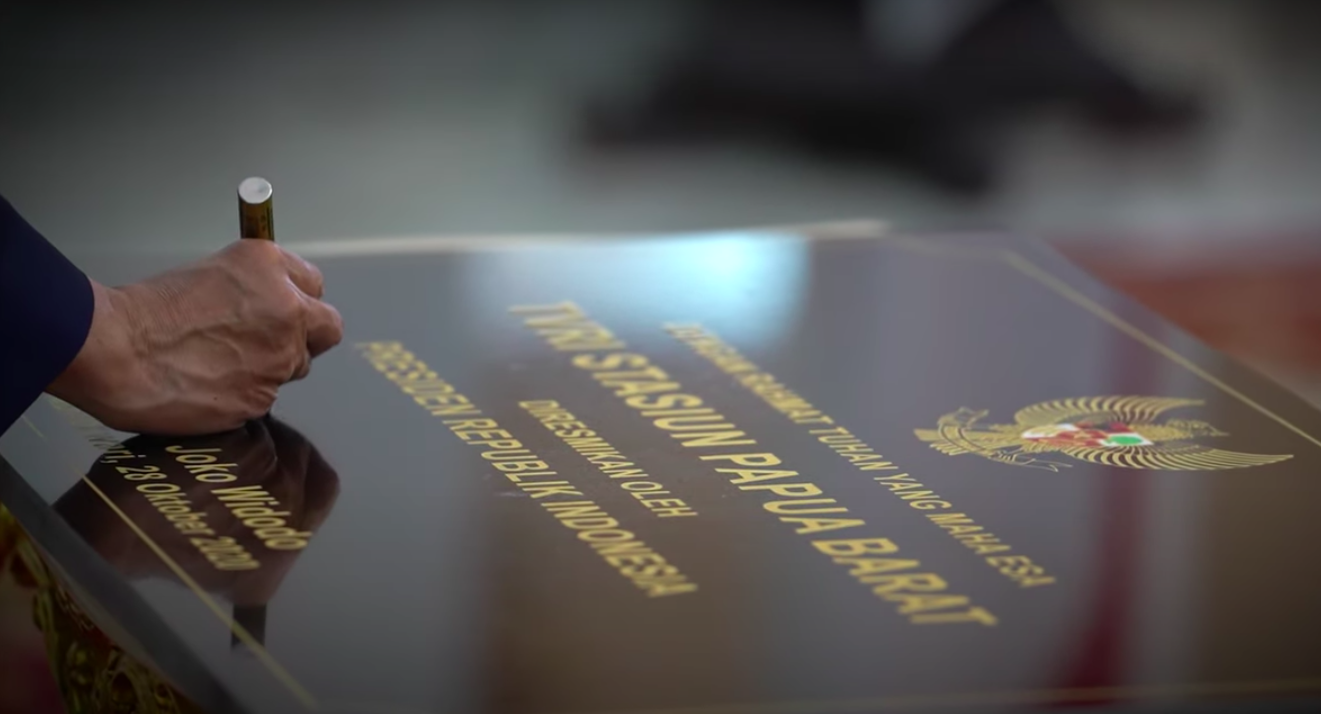 “The inauguration of the regional station also shows the Government’s seriousness and commitment to maintain unity and equal access to information,” the President said in his virtual remarks.

The regional TV station, according to the President, is expected to provide the peoples of West Papua with the same quality of information as in other parts of Indonesia.

“Watching television is one of the means to follow various developments in Indonesia and in the world,” President Jokowi said, adding that TVRI West Papua regional station can disseminate anything that happen in Papua and to be known by people in various provinces of the country and vice versa.

The President also urged the people to keep the passion of the youths 92 years ago alive in setting aside the differences to become one Indonesia, especially amid the current global competition.

“The Youth Pledge brings positive, unifying energy. Competition and differences do not have to make us forget that there are common problems, interests, and goals,” he said.

According to President Jokowi, efforts to maintain unity must be continued by maintaining tolerance amidst differences and equitable development.

“There is no Java, no Sumatra, no Sulawesi, no Papua. There is only Indonesia,” he added.

The President also expressed hope that with the newly-inaugurated West Papua regional station, TVRI will continue to become the media that unites the nation. (BPMI-SETPRES/UN)