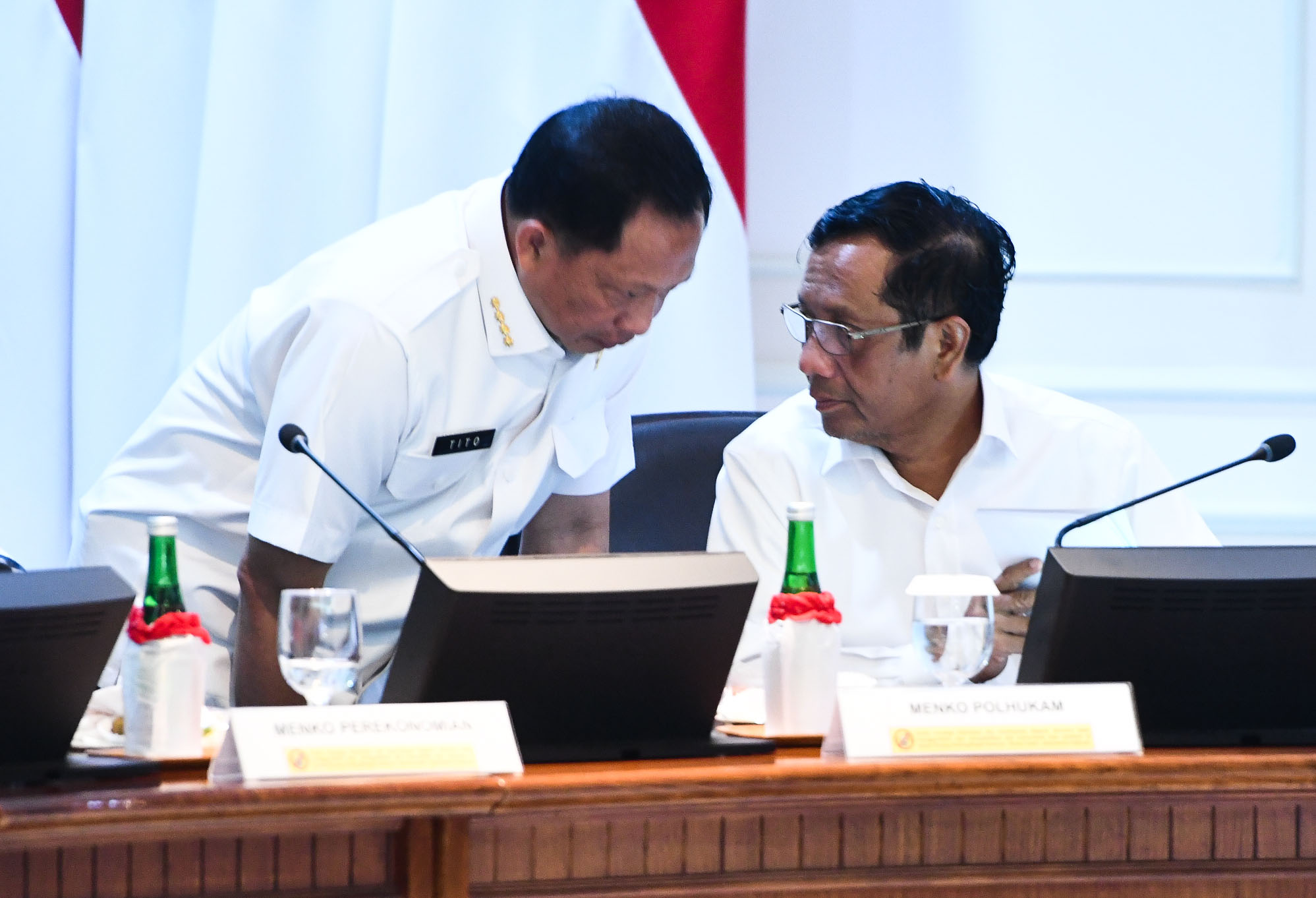 The Central Government is considering expanding regions in the eastern Indonesian provinces of Papua and West Papua to speed up development and maintain security in the island, Minister of Home Affairs Tito Karnavian has said.

According to him, among 183 region expansion proposals from the regional governments, Papua is being prioritized.

“The Government has discussed the aspirations [to become new province] from South Papua, Central Papua, and Central Mountain Papua,” said the Minister after attending a limited meeting at the Presidential Office, Jakarta, Wednesday (30/10).

Meanwhile for Central Mountain Papua, the Government is currently reviewing the proposal.

He went on to say that a region expansion is a situational condition and must undergo an in-depth review, including intelligence data analysis and field study. (HIM/RAH/ES)