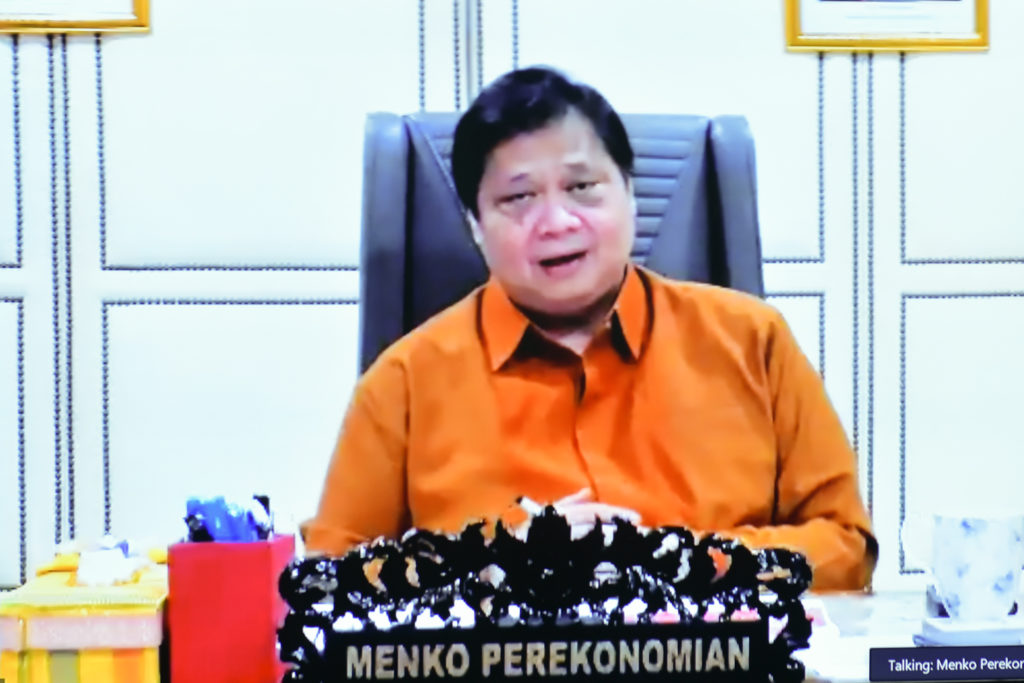 The Government has announced it is currently preparing vaccinations schemes for all Indonesians. President Joko “Jokowi” Widodo has asserted that the vaccinations provided by the Government will prioritize to be given to medical staff and beneficiaries of Government’s assistances.

“President Jokowi ordered to prioritize those working on the front line, such as doctors and those providing health services, and the second priority are beneficiaries of Government’s assistances,” Coordinating Minister for Economic Affairs Airlangga Hartarto told reporters after joining a Limited Meeting on the Reports of COVID-19 Mitigation and National Economic Recovery Committee through video conference, Monday (28/9).

Besides from the Government, the other vaccinations schemes for individual and corporation are also being prepared.

“The Government has prepared a presidential regulation and roadmap regarding vaccinations, and also a dashboard (software) for tracing vaccination program which is necessary to trace those need the vaccine and its effectiveness,” he said.