The Government has announced that it will prepare a number of social assistances and market operations to reduce the impact of the recent spike in global food prices.

The Vice President said that the global crisis situation continues to develop and all countries are currently seeking solutions to handle it.

Ma’ruf assessed that Indonesia is on the right track as seen from the level of Indonesia’s economic growth which is quite good in the midst of the current difficult situation.

Meanwhile, regarding the increase in fuel prices, he explained that the Government is discussing options to overcome this issue. It is hoped that the decisions taken will be the best option for all elements of the nation.

“Currently, there are several options being considered, whether to increase prices, to limit or to increase the subsidies. These are the options currently being discussed by the Government. Hopefully later there will be the best solution for the public, for the Government, and for the nation,” he remarked. (BPMI SETWAPPRES/UN) (EST/MUR) 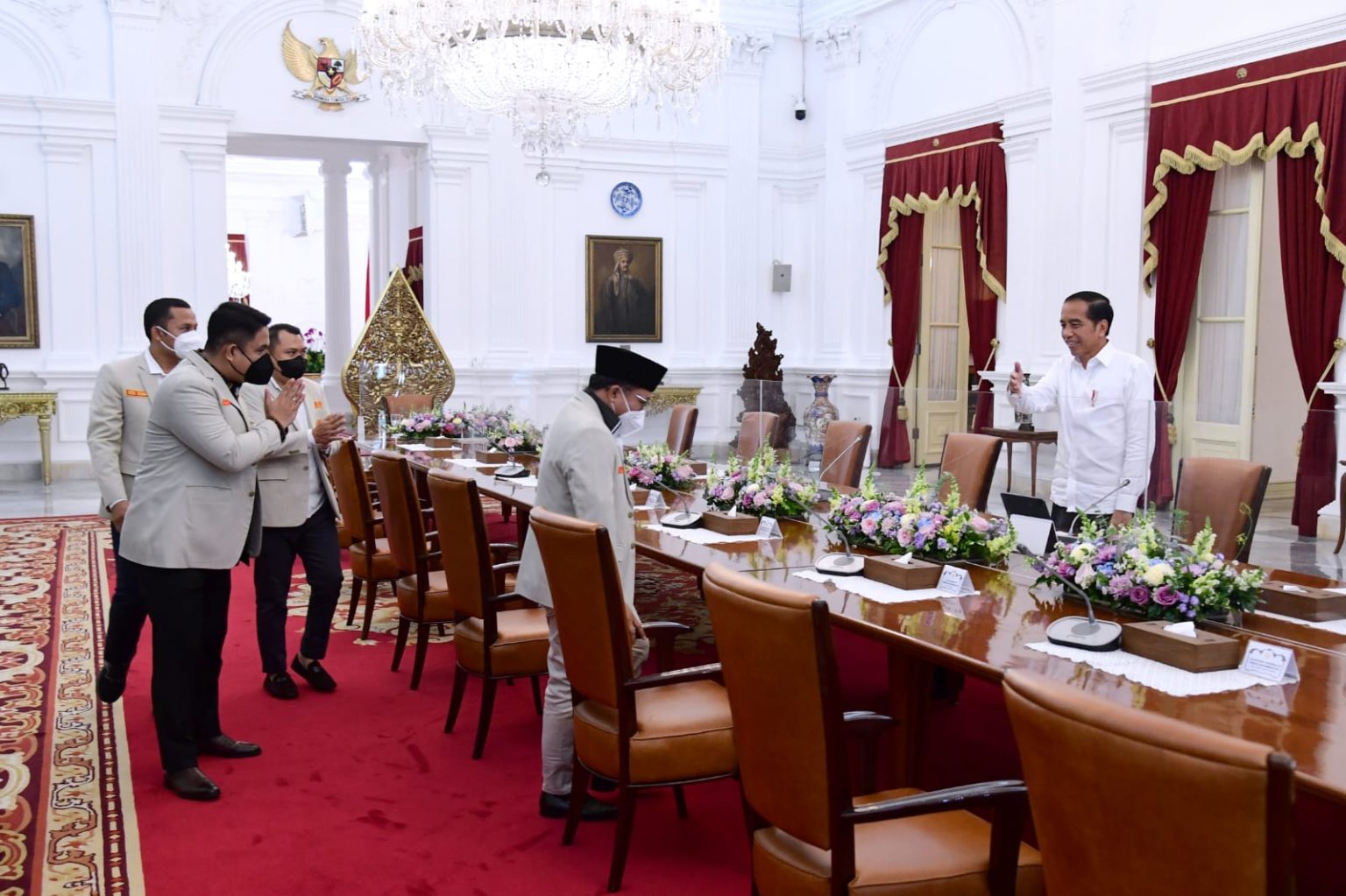 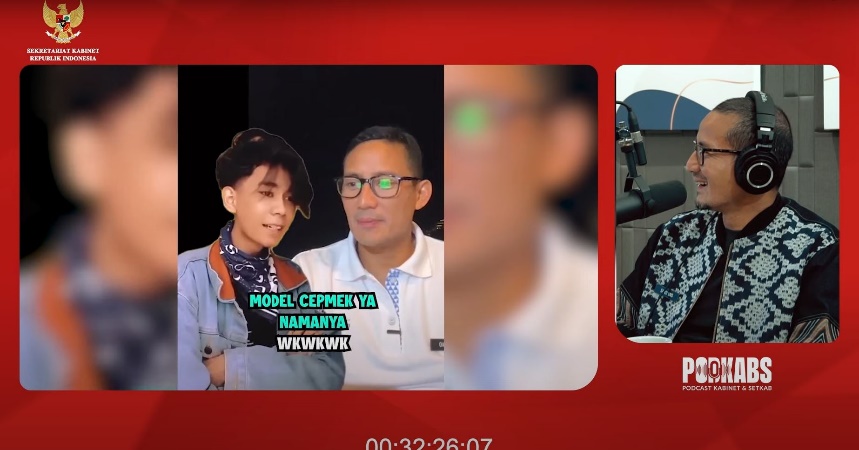