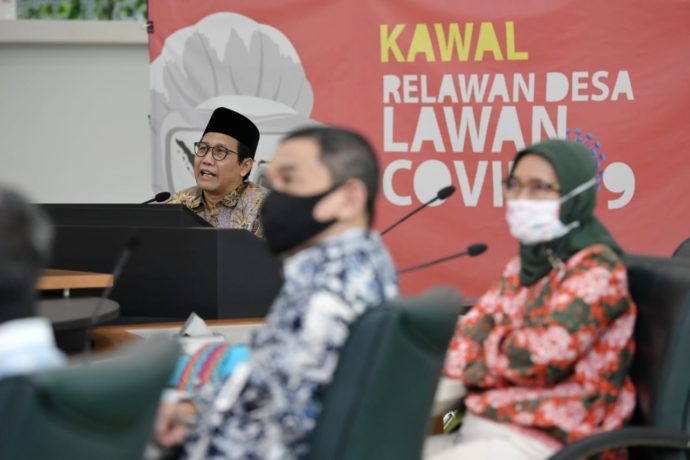 The Government will provide cash transfer for villagers affected by COVID-19 pandemic, Minister of Villages, Development of Underdeveloped Regions, and Transmigration Abdul Halim Iskandar has stated.

“Any villager affected by [COVID-19] in terms of economic or health condition, must receive the assistance,” Halim said at an online meeting on Accelerated Realization of Social Assistance in East Java province, Thursday (22/07/2021).

The Minister said that the Central Government through Ministry of Finance has issued regulations on relaxation to simplify and speed up the process of distributing the cash transfer. According to him, the relaxation allows the cash transfer to be distributed for several months in arrears.

Halim said that this year’s cash transfer beneficiary data is based on the last year’s data that has been re-verified. The data, he added, may be subject to change according to the economic condition of the residents in villages.

On that occasion, the Minister also said that the village fund financed by the State Budget will focus on three programs, namely cash transfer, cash for work, and COVID-19 handling in villages. The main target of the three programs is to improve health condition and purchasing power of villagers, he added.

“We will think about other programs later. The most important thing is that we focus on the existing programs,” the Minister said. (PR of Minister of Villages, Development of Underdeveloped Regions and Transmigration/UN) (RI/MUR)