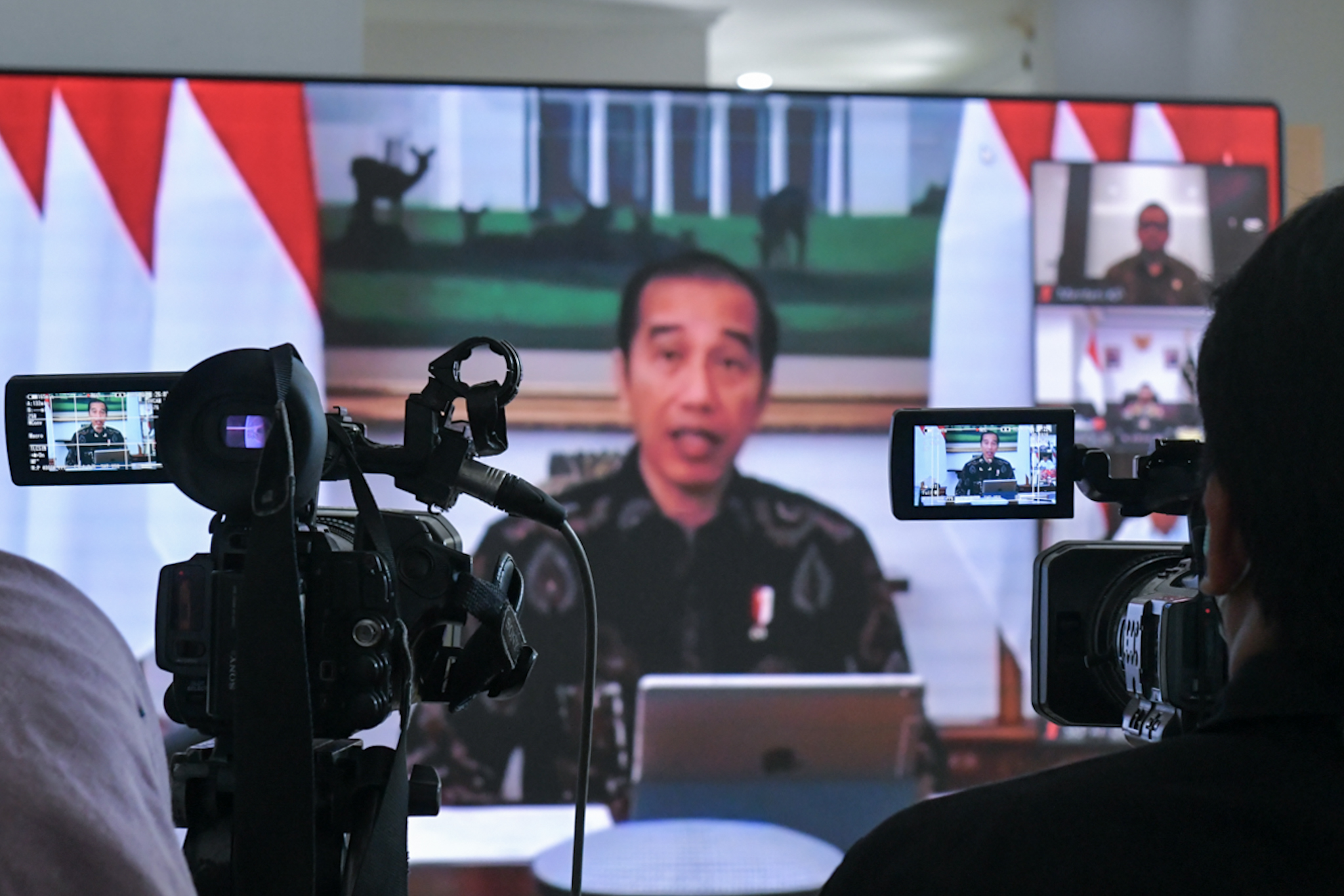 In a light of the spread of Coronavirus (COVID-19) pandemic, President Joko “Jokowi” Widodo in a Limited Meeting (31/3) delivered a number of social assistances to lower income households who are affected by the pandemic.

The first assistance is the Family Hope Program (PKH). The beneficiaries will be increased from 9.2 million to 10 million households, the cash will also be increased by 25 percent.

Second, the Staple Food Card. The beneficiaries will be increased from 15.2 million to 20 million households, the cash will also be increased by 30 percent which is from Rp150,000 to Rp200,000, for 9 months.

Fourth is regarding electricity bills. The President stated that 24 million households in the 450-volt ampere (VA) category will receive free electricity for 3 months, April, May, and June 2020.

“In addition, 7 million households in the 900 VA category will receive 50 percent discount, meaning that they only need to pay half price for April, Mei, and June 2020,” he added.

Fifth, in the anticipation of staple food needs, the Government has allocated Rp25 trillion to meet people’s needs and to conduct market and logistics operation.

Sixth, regarding loan installment relaxation, the Financial Services Authority (OJK) has issued regulation to relax loan installment for informal workers including motorcycle taxi drivers, taxi drivers, MSMEs business players, fishermen, and daily-paid workers whose credit values below Rp10 billion. The regulation which shall apply as of April this year, stipulates that the application procedure can be done without direct visit to bank or leasing company, they only need to send it through email or digital communication platform, including WhatsApp.

On that occasion, the President also confirmed that he had received the regulation on loan installment from the OJK and ensured that the policy can run in April. (UN/EN)

Translated by : Rany Anjany S
Reviewed by: Mia Medyana B