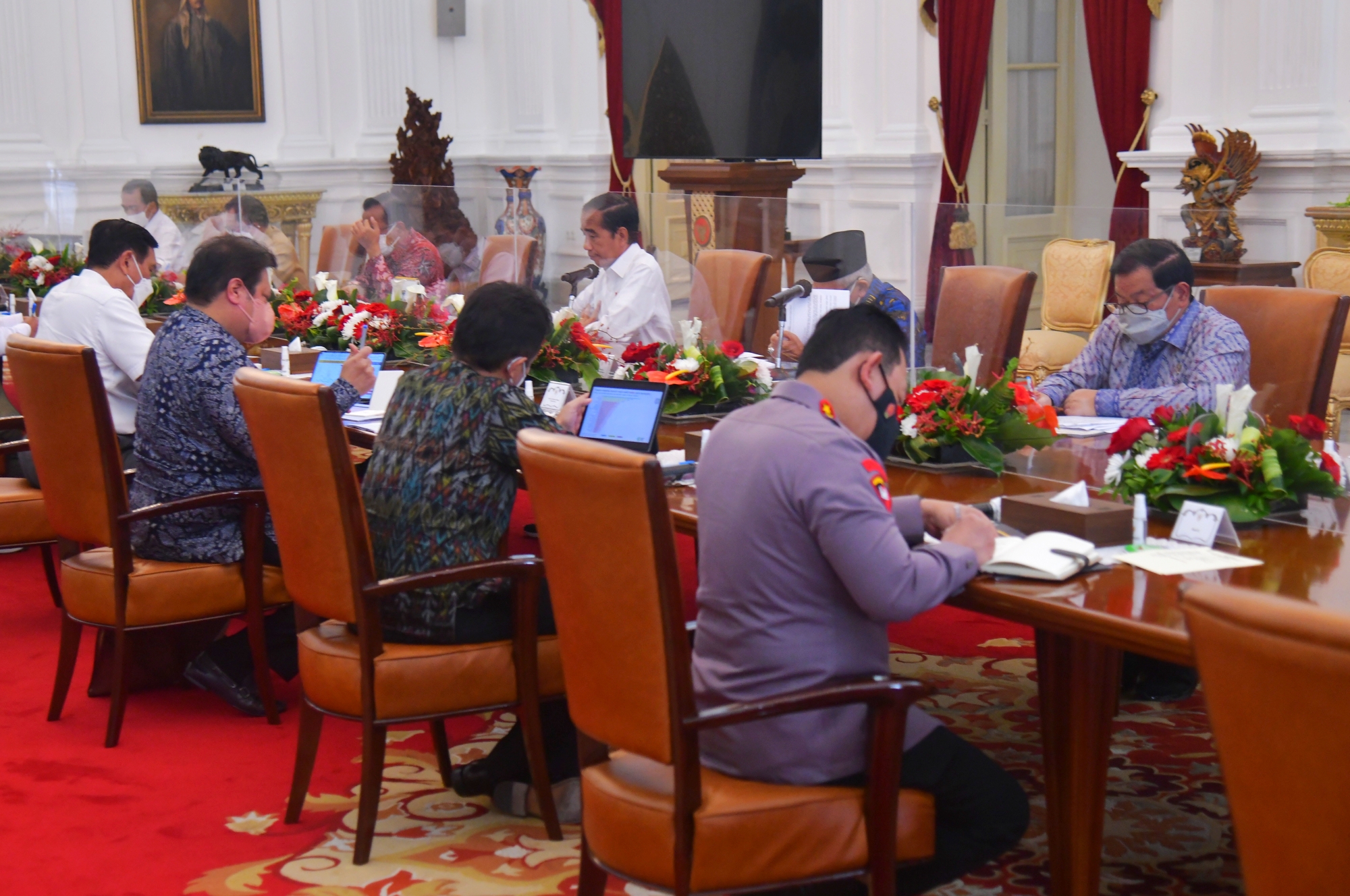 Following an increase in the number of COVID-19 cases in various countries caused by the new subvariants of Omicron BA.4 and BA.5, the Government continues to accelerate the vaccination rate, especially booster dose vaccination, which is still relatively low.

“The President has ordered to increase the number of the booster vaccine,” said Coordinating Minister for Economic Affairs Airlangga Hartarto, Monday (06/13), after attending a Limited Meeting on the Evaluation of the Implementation of Public Activity Restrictions (PPKM) at the Presidential Office, Jakarta.

In particular, the Government encourages vaccination booster as a requirement for organizing activities that involve crowds.

“For various activities that involve a large number of people, such as sports competition, music concerts, art concerts, and others should require its visitors to have booster vaccination,” he said.

“Provinces that are still relatively low below 50 percent are Maluku, West Papua and Papua,” he said.

Regarding the development of the national COVID-19 situation, Airlangga said that although there was an increase in cases but overall, the pandemic condition in Indonesia is relatively under control.

“We see that the transmission of cases is mostly local, while cases from overseas are around 25 cases,” said Airlangga, adding that the bed occupancy rate (BOR), particularly outside Bali and Java islands, is still low.

“The highest BOR only at North Kalimantan and Central Kalimantan provinces,” he said. (FID/AIT/UN) (EST/MMB)