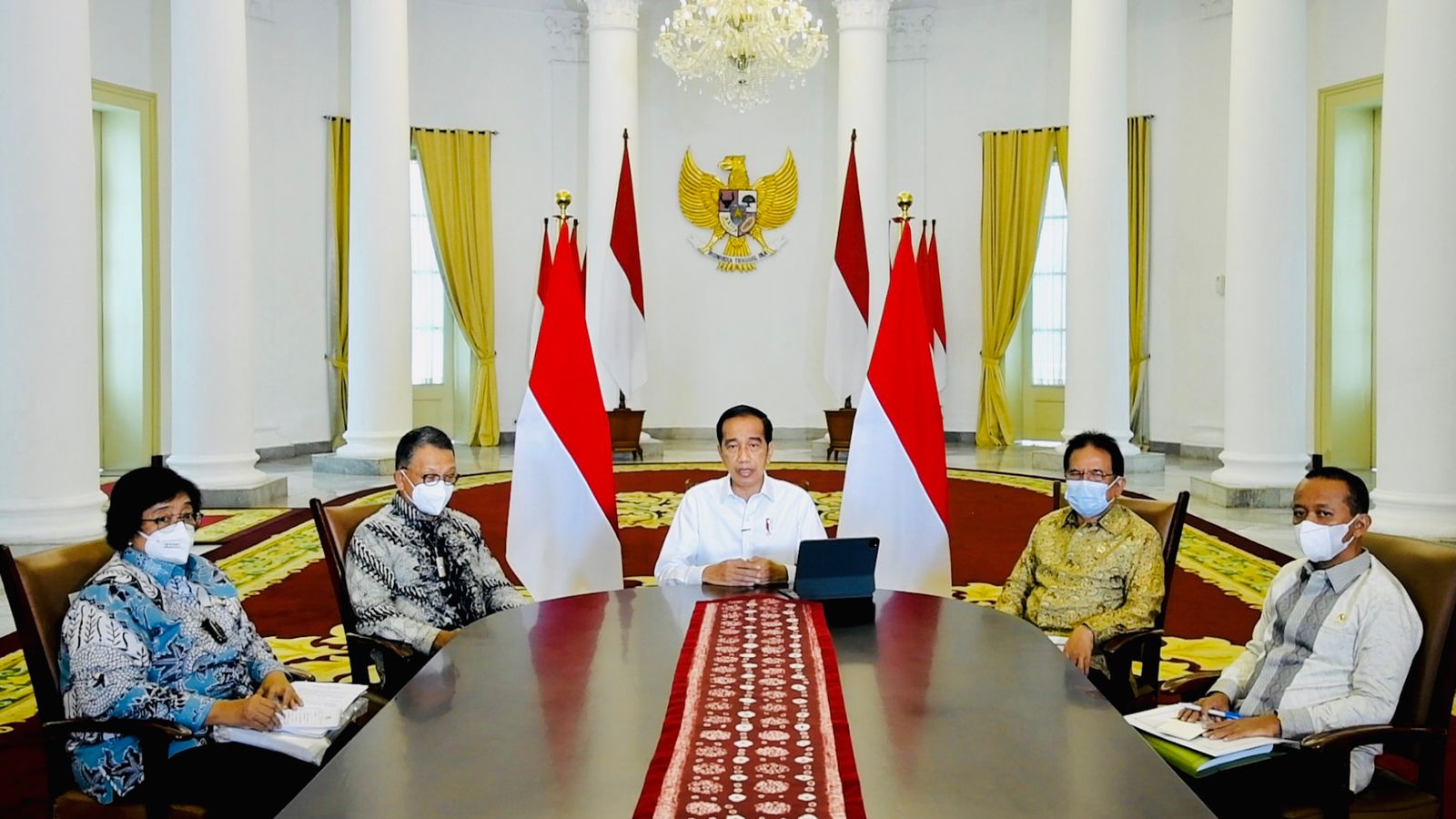 The Government has revoked 2,078 mineral and coal mining business licenses following the failure of the companies to submit their work plan.

Licenses to mine and utilize forest resources as well as use of state land are comprehensively evaluated as the Government continues to improve natural resource governance in a bid to achieve equity, transparency, and fairness, as well as to prevent environmental degradation.

“We have revoked licenses that are unused, unproductive, already transferred to another party, used for unsuitable activities, and against regulations,” President Joko “Jokowi” Widodo said in his press statement, at Bogor Presidential Palace in West Java province, Thursday (01/06).

“Licenses that have been issued for years but never used defer the utilization of natural resources for the improvement of the people’s welfare,” he added.

The Government has also revoked 192 licenses of forestry sector in 3,126,439 hectares of forest due to inactivity, absence of work plan, and abandonment.

Additionally, the Government has also revoked the rights to cultivate lands with a total area of 34,448 hectares due to abandonment.

According to the President, license improvement and control serve as an integral part of governance improvement of mining and forestry license, as well as other license issuance.

The Government, he added, also continues to improve licensing by facilitating transparent and accountable business licensing and revoking misused licenses.

“We must uphold the mandate of the Constitution that earth, water, and natural resources contained inside it are controlled by the state and used optimally for the prosperity of the people,” he said, adding that the Government will also provide equitable asset utilization opportunity for communities and productive social / religious organizations (including farmer communities, Islamic boarding schools, etc.) that can partner with credible and experienced companies.

“Indonesia is open to credible investors with a good track record, reputation, and commitment to making the [Indonesian] people prosper and preserving the environment,” he remarked. (TGH/UN) (DH/EP)