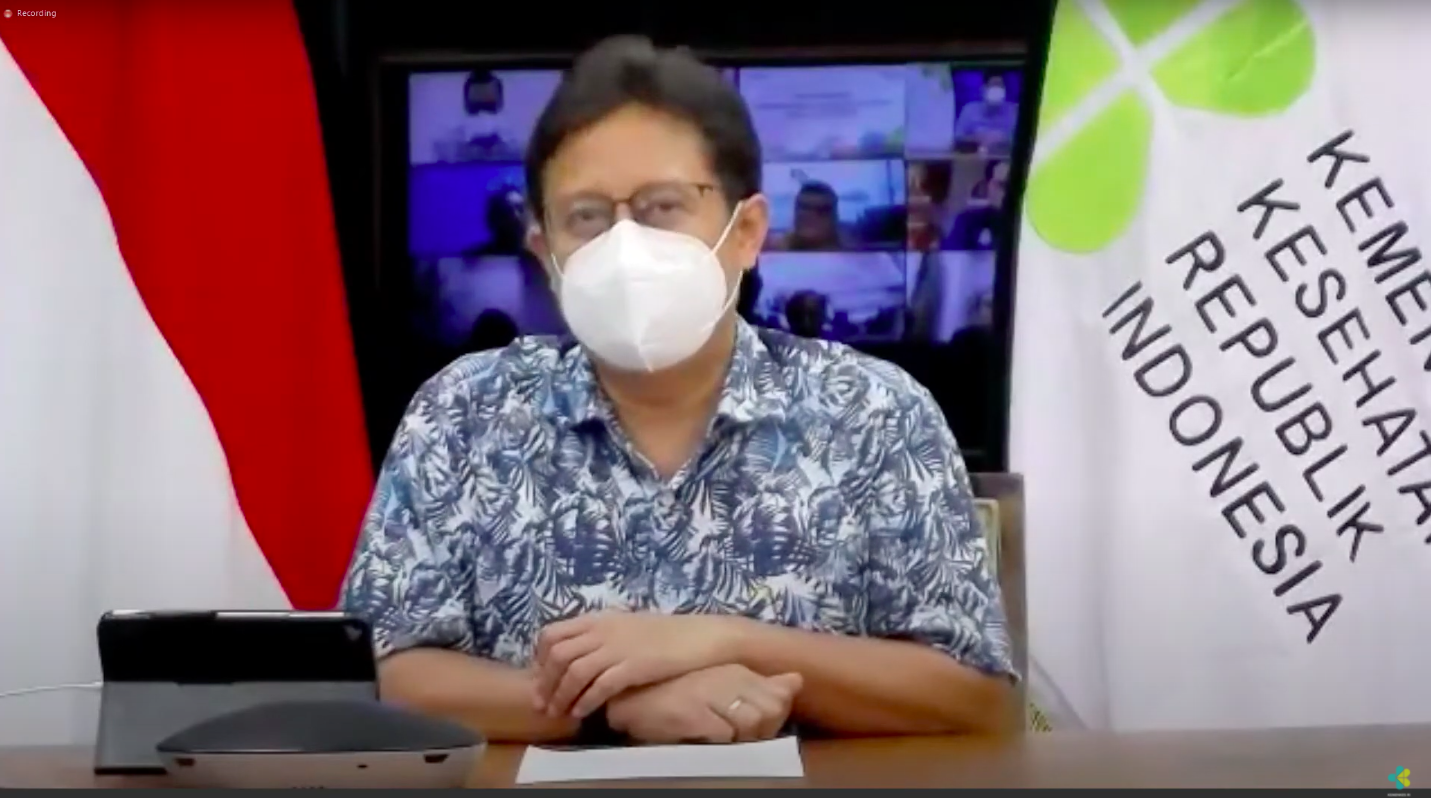 In collaboration with state-owned airport operator PT. Angkasa Pura II, the Government has announced it will conduct a trial for online verification on vaccine certificate and PCR test results.

This pilot project of the policy will be applied to flights from capital Jakarta to the resort island of Bali and vice versa.

“We will conduct the trial from 5 to 12 July and the data from Ministry of Health will be linked to Angkasa Pura II,” Budi said.

Every prospective passenger at Angkasa Pura II, Budi added, must show a QR code from the PeduliLindungi app or enter their ID card number / NIK to verify whether they have been vaccinated and have a negative PCR test result.

“We hope that the process can be more efficient, fast, and safe and can prevent counterfeiting,” he said.

Echoing a similar sentiment, Minister of Communication and Informatics Johnny G. Plate underscored that the PeduliLindungi app will integrate rapid antigen and PCR tests carried out by the Government and private health care facilities.

“Airport officers will be able to verify at the check-in counter for the passengers,” he added.

Johnny also said that the QR code check-in scan feature can also be used to access public facilities, meaning that the people can also play an active role in providing community movements information needed to update policies on handling COVID-19.

In the meantime, Minister of State-Owned Enterprises Erick Thohir said he supported the plan and expressed hope that it can also be applied to land, sea, and rail transportation to make travelers more convenient.

“How to perform test and trace are equally important so that we can ensure data accuracy in dealing with the pandemic,” Erick said.

On that occasion, Minister of Transportation Budi Karya Sumadi urged transportation operators to carry out a thorough inspection.

“Every once in a while, there are new users who do not really understand how to use the app so I hope the app will have a user-friendly interface since it will be used by many people,” he said.