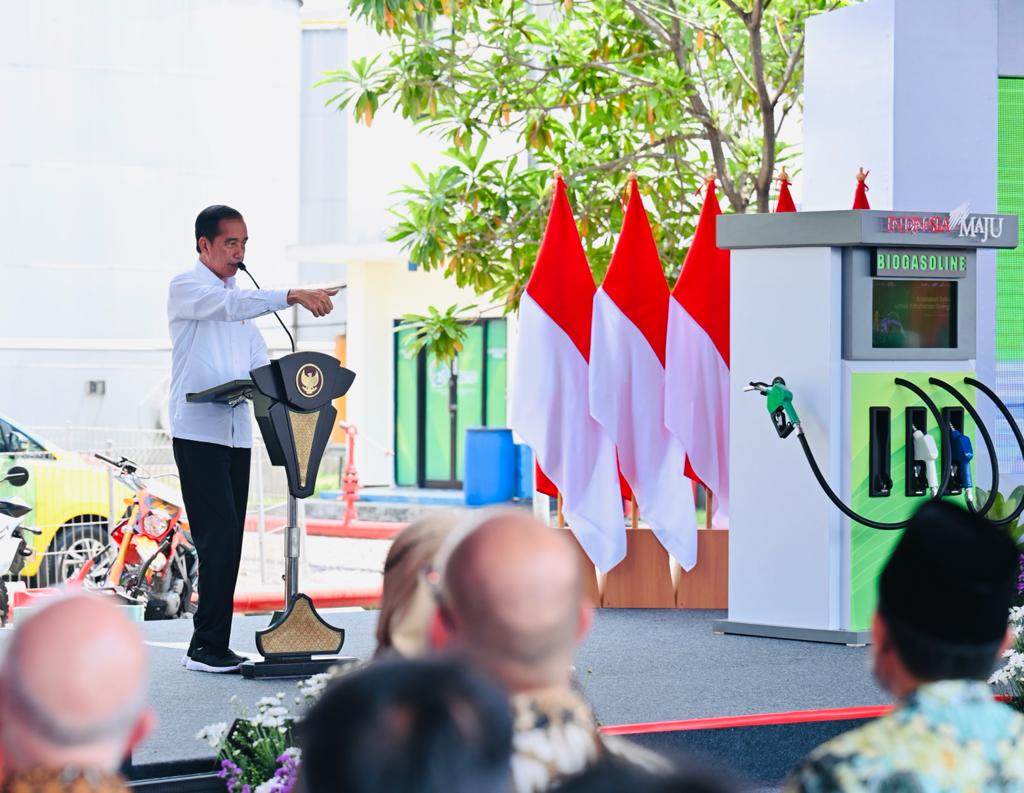 On that occasion, the President expressed hope that the program could better improve the quality and increase the production of sugarcane in the country.

“We have started to plant sugarcane that is grown in a modern way. That way, we hope the productivity of the plant will be enhanced,” he said.

According to the President, Indonesia was once a sugar exporter in the 1800s. However, Indonesia needs to import very large amounts of sugar for domestic consumption and industrial needs.

Therefore, the President called on Minister of State-Owned Enterprises Erick Thohir to improve the quality of sugarcane seeds with the world’s best varieties.

“We are working with Brazil on this program since it already has good experience in sugarcane and sugar industry,” he said, while expressing hope that Indonesia could achieve self-sufficiency.

“It will take process. It may take five years. That’s our target,” he added.

In order to achieve the target, the President encouraged local farmers and sugar factories to work well together. In addition, the machines in the sugar factory must also be upgraded with the latest technology.

“The key is indeed good seeds and up-to-date machines that can facilitate the farmers. These are the key. It also requires a lot of investments, a lot of money. We have decided to make a change,” he said.

“Once the sugarcane program is successful and the B30 palm oil can be much increased, it will strengthen energy security of our country,” the President remarked. (BPMI SETPRES/AIT) (RIF/MUR)