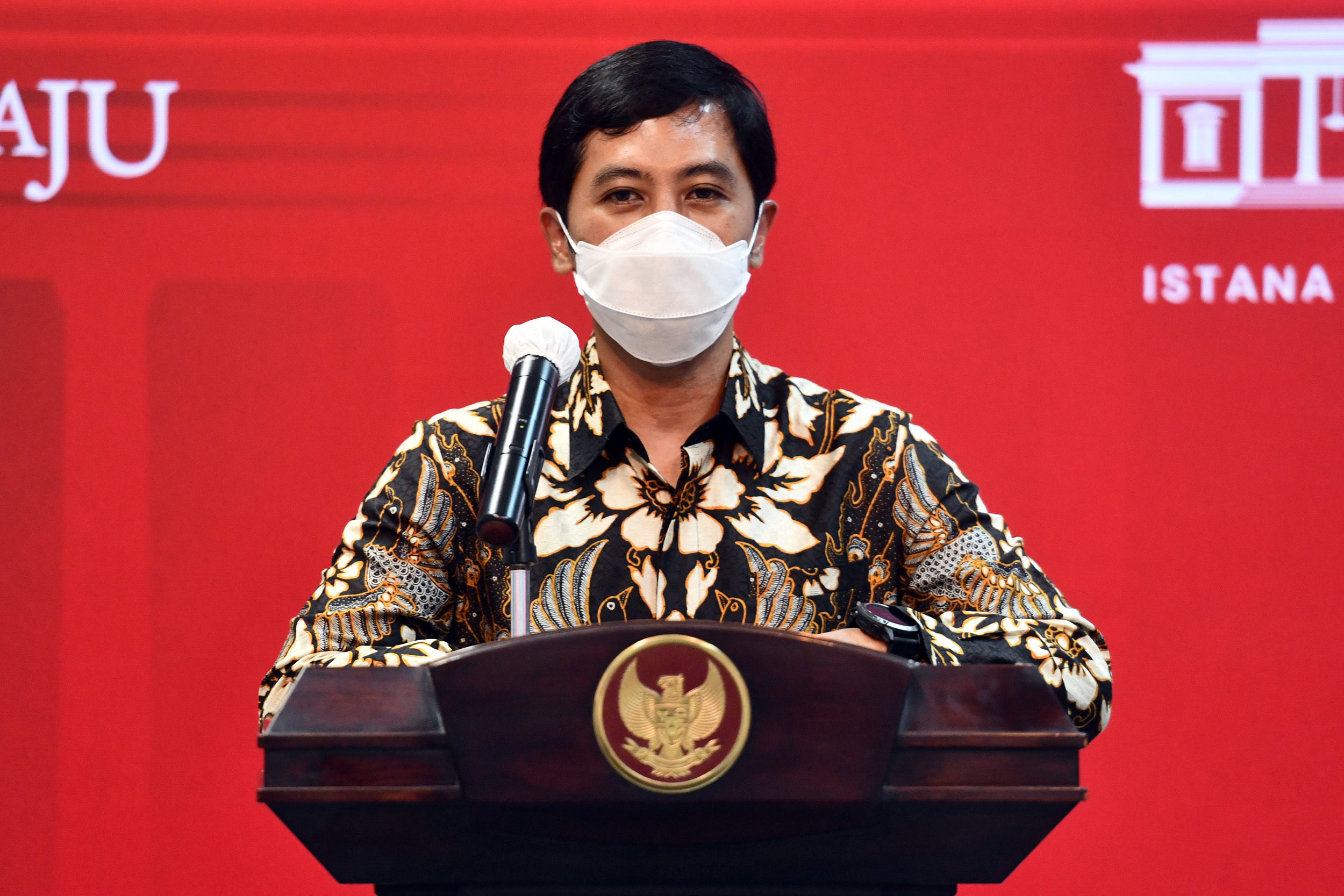 The Government has begun rolling out the third phase of national vaccination drive as part of an effort to protect the public from the COVID-19 pandemic.

“We are starting the third phase of vaccination for the general public in vulnerable areas,” said Dante in a press statement after attending a Limited Meeting on Handling of the COVID-19 Pandemic on Monday (24/5) in Jakarta.

This third phase of vaccination drive, Dante continued, is also part of an effort to speed up the vaccination rate with a target of 1 million doses per day.

He went on to say that other efforts that have been initiated are simplifying the flow of vaccination from four to two steps only. In addition, there is also a Gotong Royong (mutual cooperation) vaccination drive rolled out some time ago, Dante added.

Dante also pointed out about the increase in cases following the Eid al-Fitr holiday caused by high people’s mobility and the presence of Corona virus mutations.

“We can see that in the last four days, the increase in new cases has reached over five thousand. This shows that the effect of public mobilization during Eid holiday has begun to appear this week. So, the Government predicts that the increase will continue to occur until mid-June,” he said.

Regarding virus mutations, Dante unveiled that Ministry of Health had identified the existence of a new variant of the Corona virus originating from India, Africa and the United Kingdom.

To date, 54 cases have been identified, of which 35 cases are imported from migrants or outside Indonesia, while other 19 cases originated from domestic transmission. “So there is already an internal spread of the new variant,” he said.

The Deputy Minister also asked the public to remain disciplined in implementing health protocols to deal with the potential increase in COVID-19 cases.

Through various efforts to deal with the pandemic, such as vaccination drives and maintaining health protocols, as well as efforts to restore the national economy, Dante expressed optimism that the pandemic can be handled properly.

“So [with] various kinds of combinations, we are optimistic that we can handle this pandemic well,” he said. (FID/UN) (EST/MUR)