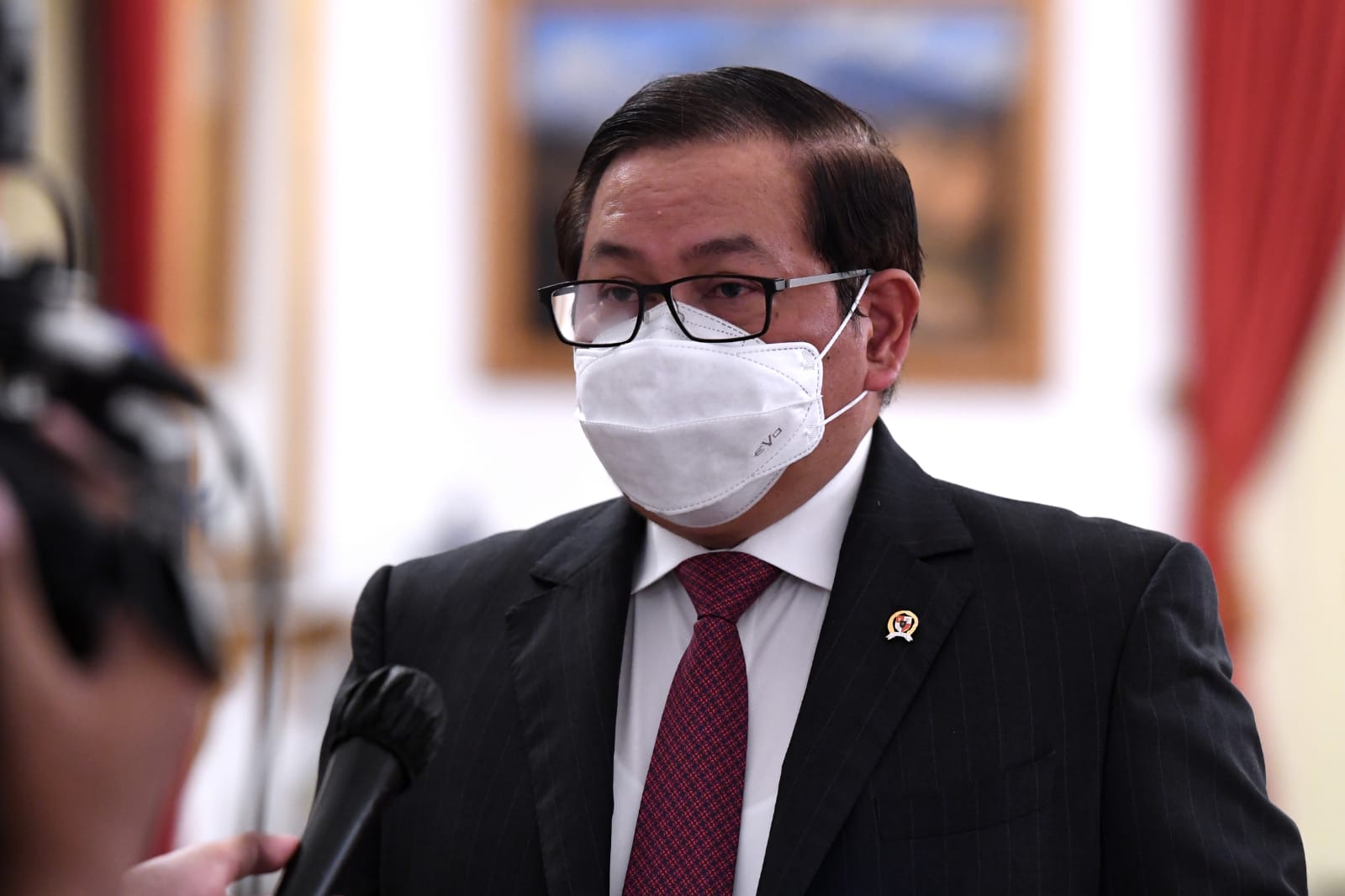 The Indonesian Government has decided to cancel the paid COVID-19 vaccination rollout that was planned to be implemented through state-owned pharmaceutical company PT. Kimia Farma.

“Following suggestions and responses from the public, the President has given a firm order to cancel the paid vaccination rollout,” Cabinet Secretary Pramono Anung said Friday (16/07) at the State Palace in Jakarta.

Therefore, all vaccinations will be carried out with the same ongoing mechanism, which is free for the public, Pramono added.

“All vaccines will be given with the free mechanism as the President has stated before,” he said.

Pramono also stated that the Gotong Royong vaccination rollout for employees that is financially borne by private companies will continue to take place.

“Hence, the Government has made all vaccines free (for the people), both in the Gotong Royong rollout and the current (national) rollout,” he said, adding that the President ordered his Cabinet to be socially sensitive amid the pandemic.

“The only one allowed is Minister of Foreign Affairs as it is in line with her duties. As for others, should there be special occasions, they must acquire a permission directly from the President,” he said.

“Therefore, build (the facilities) well, prepare them. The Government is also responsible for preparing all medicines for self-isolating patients who will be treated,” he remarked. (Bureau of Press, Media, and Information of Presidential Secretariat/UN) (DH/EP)