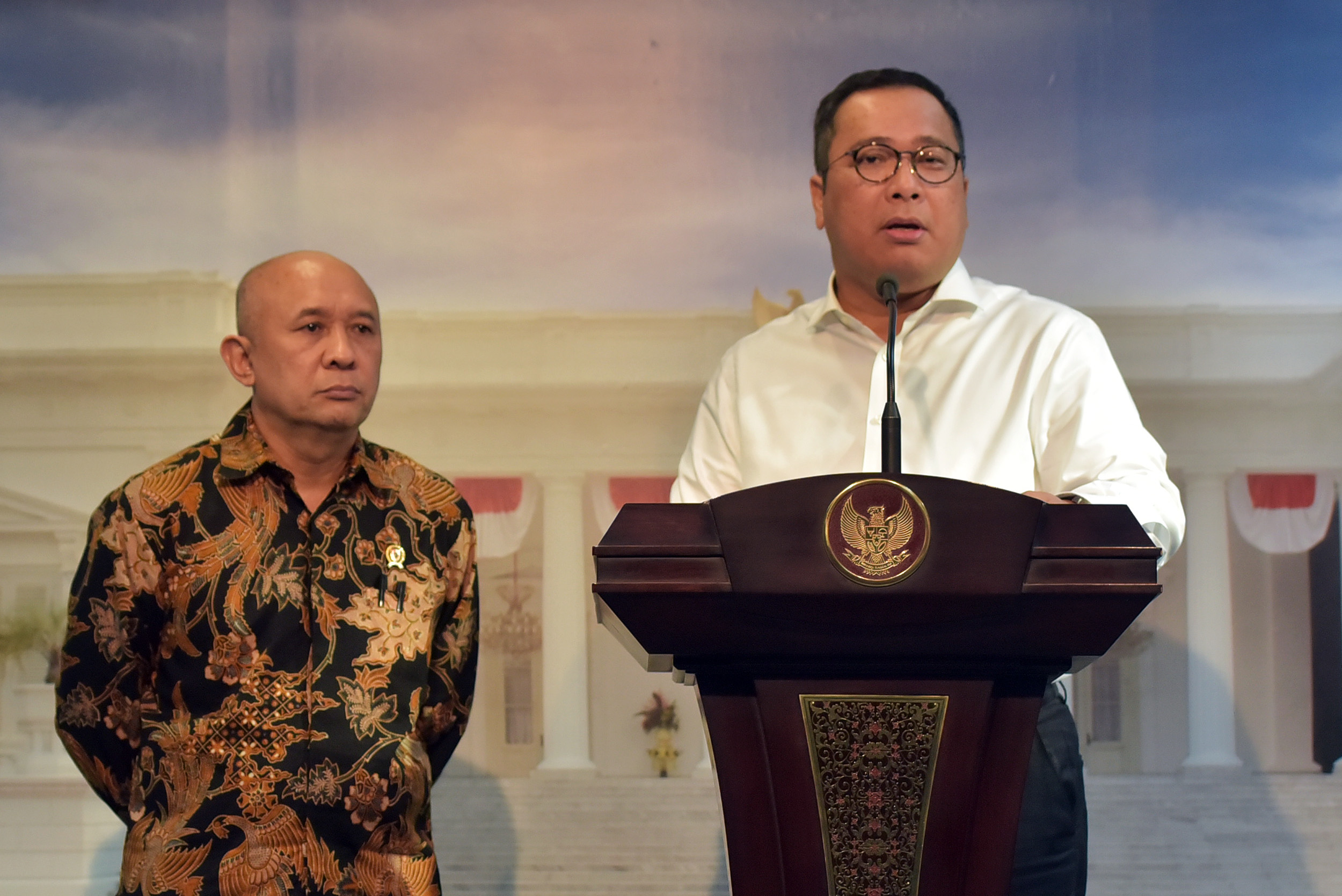 Redesigning of the People’s Business Credit (KUR) allocation is needed since the Government targets the KUR distribution to increase to Rp325 trillion by 2024, Presidential Special Staff Arif Budimanta has said.

“The KUR allocation will be more focused on the production sector, which has a higher economic impact,” Presidential Special Staff Arif Budimanta said when accompanying Minister of Cooperatives and Small and Medium Enterprises (MSMEs) Teten Masduki on delivering a press conference after a Limited Cabinet Meeting at the Presidential Office, Jakarta, Monday (9/12).

Arif went on to say that the KUR redesigning will be able to slowly reduce the country’s dependence on imports of agricultural products, especially food, adding that only around 30 percent of total KUR has been used for the production sector in agriculture, hunting, and plantations.

According to him, President Joko “Jokowi” Widodo has said that it required comprehensive thinking to protect MSMEs sector so that it will run well.

Arif also said that the two Limited Cabinet Meetings on MSMEs held on Monday (9/12) discussed the economic transformation which set MSMEs as the backbone of the Indonesian economy.

“MSMEs still have to collaborate with large enterprises,” he added.

The last meeting also discussed clustering model in MSMEs sector, in a bid to develop its marketing, technology, and management. (HIM / RAH / ES)