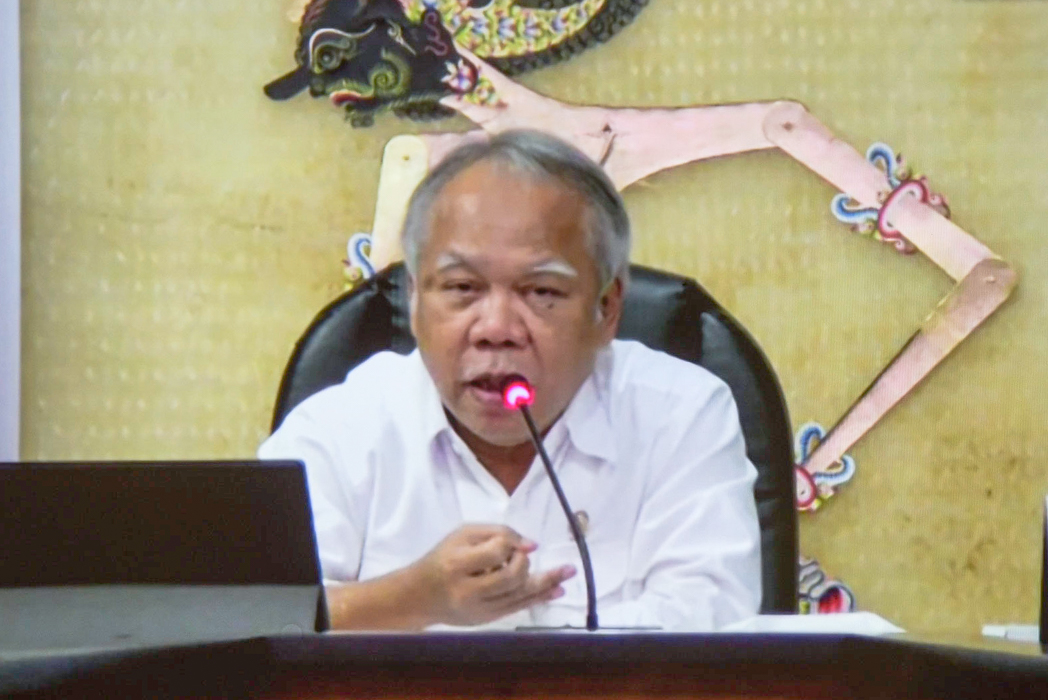 The Government is committed to completing the construction of supporting infrastructure for the upcoming 2021 National Games (PON) in Papua by the end of July, Minister of Public Works and Public Housing Basuki Hadimuljono has stated.

“The construction progress of venues for roller-skating, archery, and rowing in Youtefa Bay has reached 95.85 percent and it will be completed by the end of July,” the Minister said after attending a virtual Limited Cabinet Meeting on Tuesday (13/07).

Basuki said that Ministry of Public Works and Public Housing and Papua Provincial Government have three main tasks to support the implementation of the 20th National Games, including sport venues construction, accommodation for athletes and officials as well as area development around the venues.

He went on to say that the Ministry had built 15 towers of apartment for athlete and officials accommodation.

In accordance with President Joko “Jokowi” Widodo’s directives, the construction of the facilities was carried out by considering their utilization post the National Games, he added.

The apartments are expected to be used by low-income families, students, police personnel, and civil servants once the National Games ends.

Regarding area development, Basuki said that the Ministry had completed the development of two areas, namely the Kampung Harapan area and the Doyo Baru area. The area development is also carried out to support flood control, he added.

“The National Games will bring a positive impact on regional development in Papua provincial capital Jayapura and in the other four clusters,” he concluded. (MAY/UN) (RI/MUR)