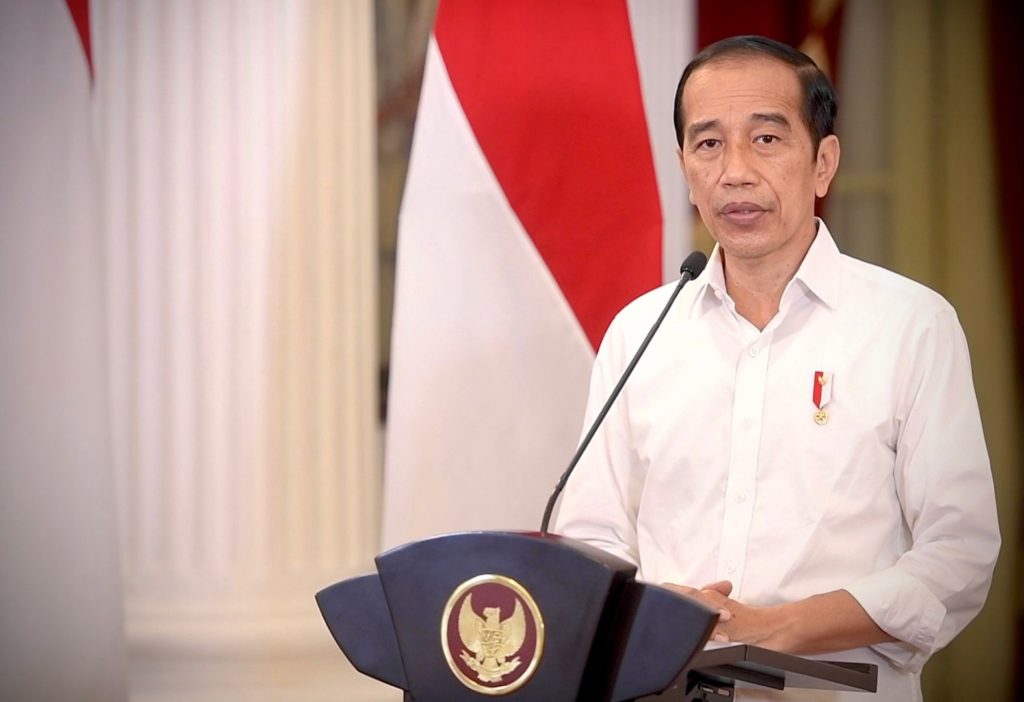 The Indonesian Government has decided to lower the level of Community Activity Restrictions (PPKM) in a number of areas from 24 to 30 August 2021.

“The Government has decided that from 24 to 30 August 2021, some regions can lower their level from 4 to 3,” President Joko “Jokowi” Widodo said in his press statement, Monday (23/08), at the Merdeka Palace, Jakarta.

According to the President, the current confirmed cases have decreased by 78 percent compared to the highest point on 15 July. Over the past few weeks, the recovery rate has consistently been higher than that of the new confirmed cases and it has also contributed significantly to the decline in the national bed occupancy rate (BOR) which currently stands at 33 percent.

“For Java and Bali islands, the agglomeration areas of Greater Jakarta, Greater Bandung, Greater Surabaya, and several other cities/regencies can already be adjusted to Level 3 starting on 24 August 2021,” he said.

Regions outside Java and Bali have also shown good progress, but the President reminded them to remain vigilant.

Following the improvement in several indicators of COVID-19 handling, the Government considered gradual adjustments to some restrictions on community activities. These adjustments are as follows:

“This adjustment to some restrictions on community activities must be followed by strict health protocols and the use of the PeduliLindungi application as an entry requirement,” said the President.

On the occasion, the President also stated the Government’s ongoing efforts to accelerate vaccination. “In the last few days, I have seen that vaccination coverage continues to expand and currently 90.59 million doses of vaccine have been administered. I order Minister of Health that by the end of August, we must be able to achieve more than 100 million doses of vaccine jabs,” he said.

On tracing efforts, the President said that the involvement of the Indonesian National Defense Forces (TNI) and the National Police (Polri) in tracing efforts also contributed to the increase in the ratio of close contacts.

The President reminded that the improvement in the current pandemic situation must be dealt with carefully and with full vigilance. This needs to be done so that the reopening of community activities has no impact on increasing cases.

“The reopening of community activities must still be carried out step by step in line with stricter health protocols, high testing and tracing efforts, as well as wider vaccination coverage,” he remarked. (DND/UN) (FI/MUR)