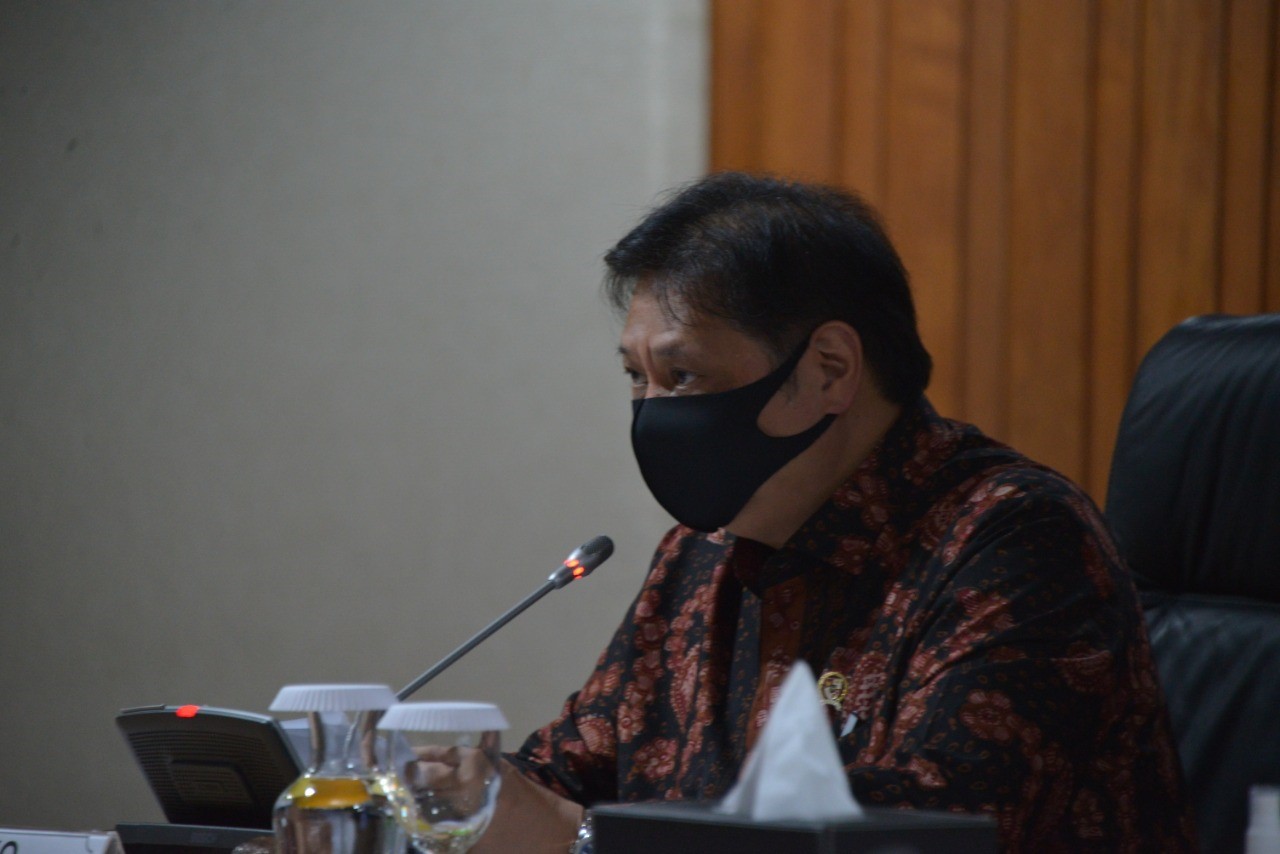 Coordinating Minister for Economic Affairs Airlangga Hartarto, who also serves as Chairperson of COVID-19 Handling and National Economic Recovery Committee (PEN) explained that COVID-19 Handling will focus on reducing the number of red zones in several provinces to become yellow or green zones before the 2020 Pilkada (simultaneous regional elections) is organized.

On that occasion, he also stated that 2.3 million people across the country have taken COVID-19 testing. This figure is higher than other countries, except Italy (8.8 million people) and Chile (2.4 million people), with test ratio per one million population is 8,552 people.

Airlangga further said that the Government has taken some measures to reduce the spread of COVID-19, among others, by promoting the 3M movement: wearing a face mask (memakai masker), washing hands (mencuci tangan), and keeping a safe distance (menjaga jarak), as well as by conducting the 3T (Testing, Tracing, and Treatment).

In addition, the mortality rate can be reduced by increasing healthcare facilities and capacities, and providing support for medical workers.