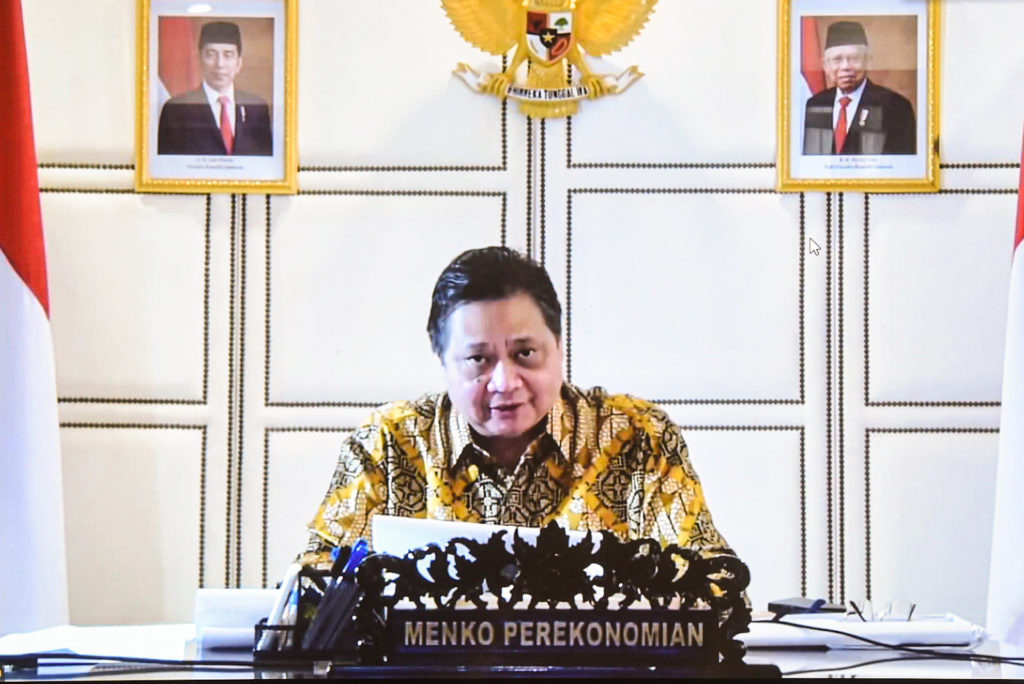 Amid COVID-19 pandemic, the Government has announced it recorded an increase in distributing this years Smallholder Business Credit (KUR). The number came close to the normal pattern before COVID-19 pandemic with an average distribution of Rp21.84 trillion per month.

Airlangga further said that KUR realization for agriculture sector this year has rapidly increased with total realization of Rp42.7 trillion of the target of Rp70 trillion.