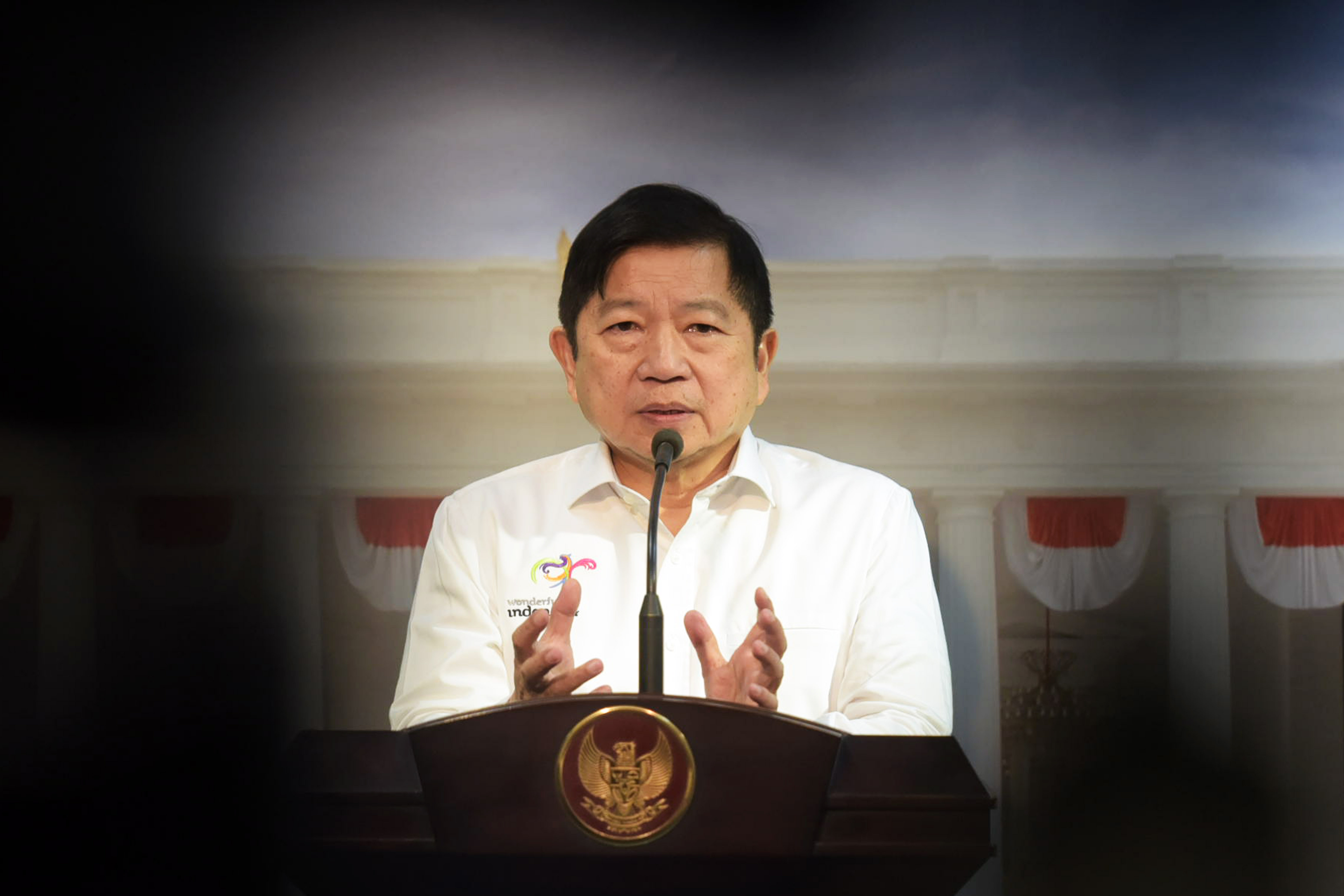 As part of the capital relocation program, the Government has announced it is still developing the pre-master plan and the master plan of the new capital.

“We hope that the pre-master plan or master plan can be finalized around middle of the year to determine the zero point of the capital. The soft groundbreaking is expected to be done this year,” Minister of National Development Planning (PPN)/Head of the National Development Planning Agency (Bappenas) Suharso Monoarfa said in a press statement after the limited meeting, Wednesday (26/2), in the Presidential Office, Jakarta.

According to the Minister, an exercise is needed regarding the number of residents who will live there although it depends on the capital’s attractiveness. “Education, health and entertainment clusters need to be developed,” he said.

Suharso also said that the Government is also considering building world-class universities and leading hospitals in the new capital in a bid to to attract more people as well as to boost investment.

Above all, the Minister added, it is important to create three million new jobs in the new capital, especially in green sectors that are consistent with the Sustainable Development Goals, optimum use of transportation facilities, and an adequate level of welfare.

For the record, President Joko “Jokowi” Widodo in August last year announced that two regencies in East Kalimantan are to be the site of Indonesia’s new capital city. The new capital will be built in part of North Penajam Paser regency and part of Kutai Kertanegara regency in East Kalimantan province. (FID/EN)