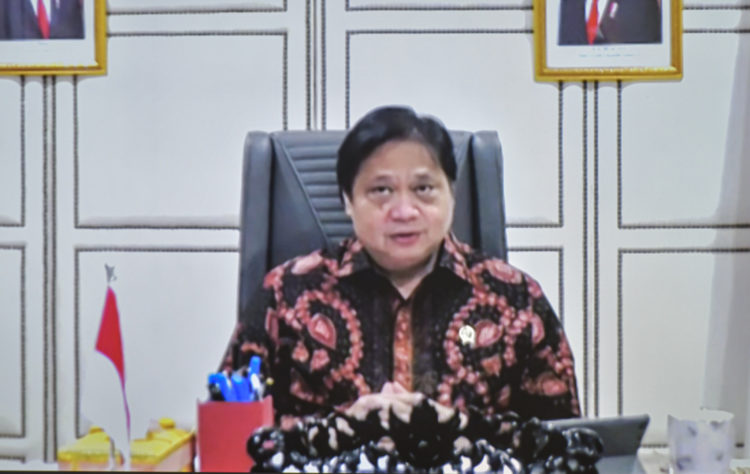 Airlangga went on to say that the Government has developed a number of pilot projects for farmers and fishermen to be emulated in other areas. One such pilot project is a rice milling unit for rice processing in the costal Central Java town of Demak in collaboration with local governments in Central Java province, he added.

“The President has ordered Coordinating Ministry for Economic Affairs to consolidate all ministries/institutions that have programs related to this, so that the program is synchronized and digitalized,” he said.

The micro credit program (KUR), Airlangga added, must reach a wider economic sector and provide access to agricultural technology, including by directly buying rice milling unit or connect farmers and fishermen to technology-based agriculture companies such as Sayurbox or TaniHub.

The Coordinating Minister further said that the President also encouraged companies that have provided guidance to farmers and fishermen, including the state financing firm PNM, the prosperous family economic development (Mekaar), and the ultra-micro financing (UMi) to continue their programs. (DND/UN)