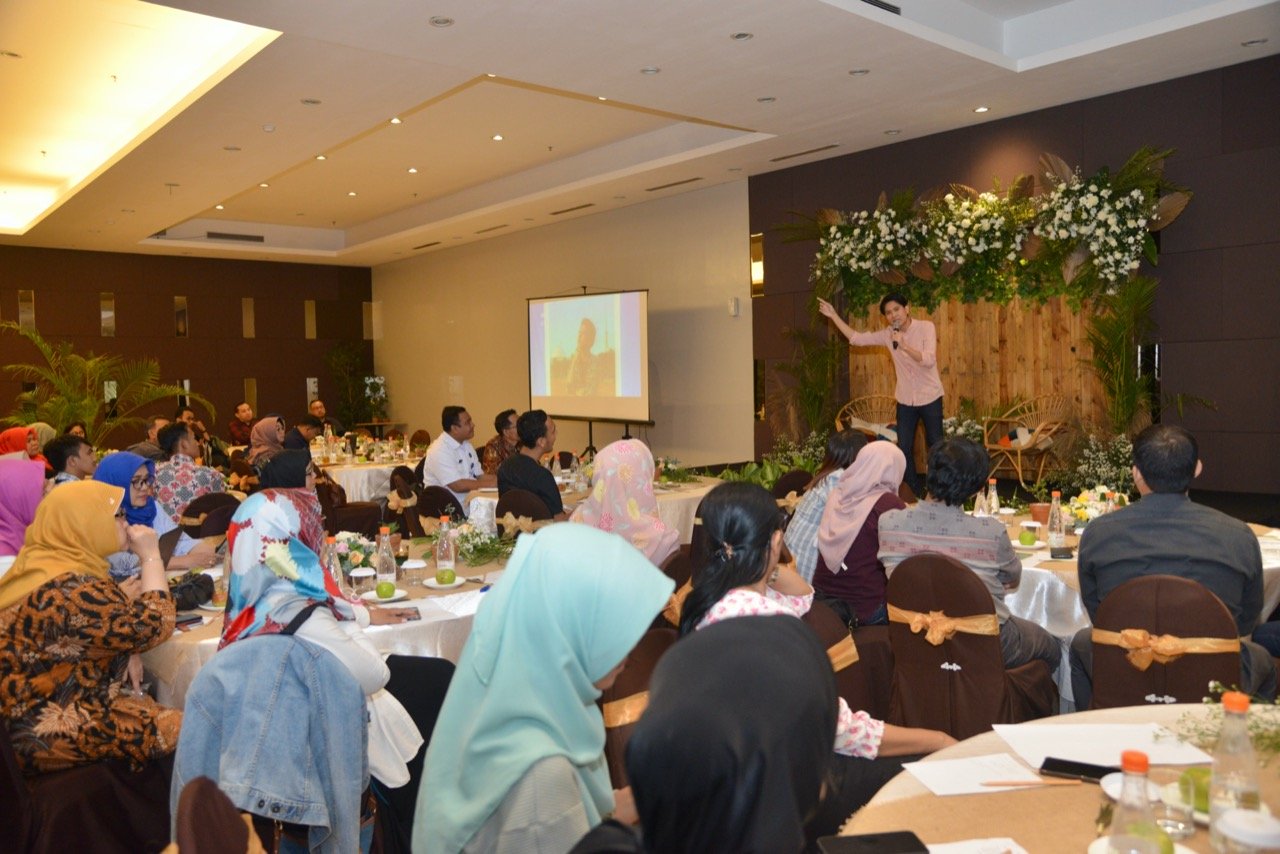 The Indonesian Government has targeted that by 2025 the use of renewable energy (EBT) can reach 23%.

“On the other hand, we have a huge potential for renewable energy (EBT) that has not been well-managed,” Head of Public Information Services and Cooperation of the Ministry of Energy and Mineral Resources Agung Pribadi said at the Governmental Public Relations Coordination Board (Bakohumas) Thematic Forum at the Clove Garden Hotel, Bandung, West Java, Wednesday-Friday (27-29/11).

The Ministry of Energy and Mineral Resources, Agung said, has made several efforts to encourage the development of renewable energy and accelerate the energy transition, including the development of the B30 Mandatory Program, the distribution of more than 300 thousand Energy Saving Solar Lights (LTSHE), the construction of more than 26 thousand Solar-powered Public Street Lighting, the issuance of the Minister of Energy and Mineral Resources Regulation on Rooftop Solar Panels, and the drafting of the Renewable Energy Road Map.

Helmi also expressed hope that the role of the GPR in supporting the “Renewable Energy, Now and Future” campaign is able to raise Indonesian people’s awareness and to make them use renewable energy. “In addition, it is to attract other countries to import renewable energy products from Indonesia,” Helmi said. (HEN/ES)