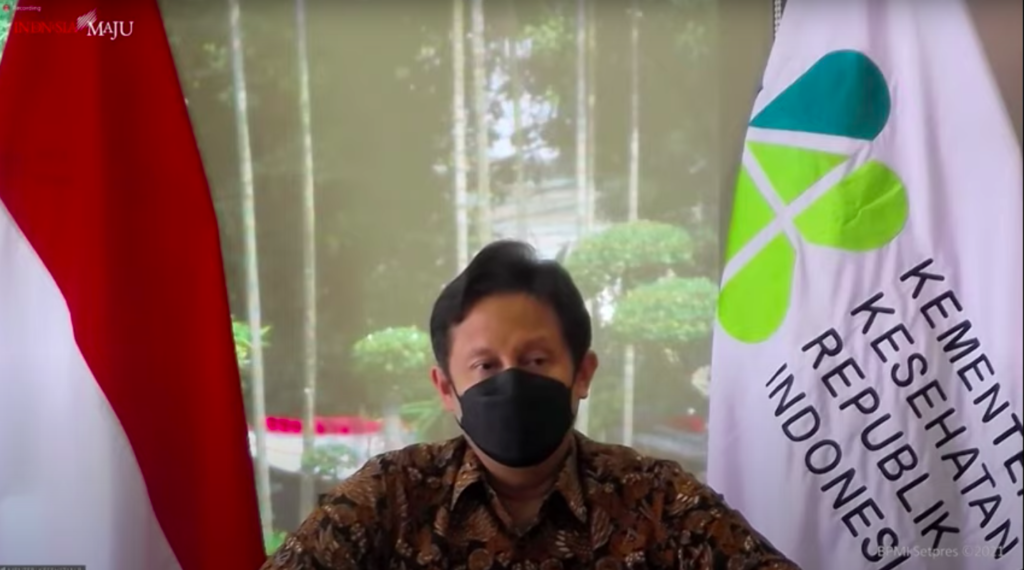 The Government has announced it will continue to remain vigilant although COVID-19 daily cases in the country and hospitals bed occupancy rate have shown a gradual decline during the past week.

“The President underscored that although we have successfully lower the confirmed cases and ease the burdens of hospitals, we must stay alert,” Minister of Health Budi Gunadi said in a press statement, Monday (2/8).

The decline in national confirmed cases, according to Budi, was largely contributed by the enforcement of emergency public activity restrictions (PPKM darurat) and PPKM Level 4 in the islands of Java and Bali that led to a decline in COVID-19 cases in several regions in Java.

Nevertheless, he added, some other regions are still experiencing the rising trend of confirmed cases particularly in regions outside the two islands.

Therefore, the Government will impose a similar measure enforced in Java and Bali to handle cases outside the regions, he said.

“We will intensify testing so we can immediately find out those test positive [for COVID-19]. We will also expand centralized isolation facilities to isolate them as soon as possible so they do not transmit the virus to their families,” he said.

In addition, the Government, he added, will also convert more beds at hospitals to treat COVID-19 patients and ensure oxygen and medication supplies for them.

“We will continue to gradually increase the number to 300,000 – 400,000 as ordered by the President and Coordinating Minister,” he said, adding that the Government will also increase genome sequencing to detect new virus variants.