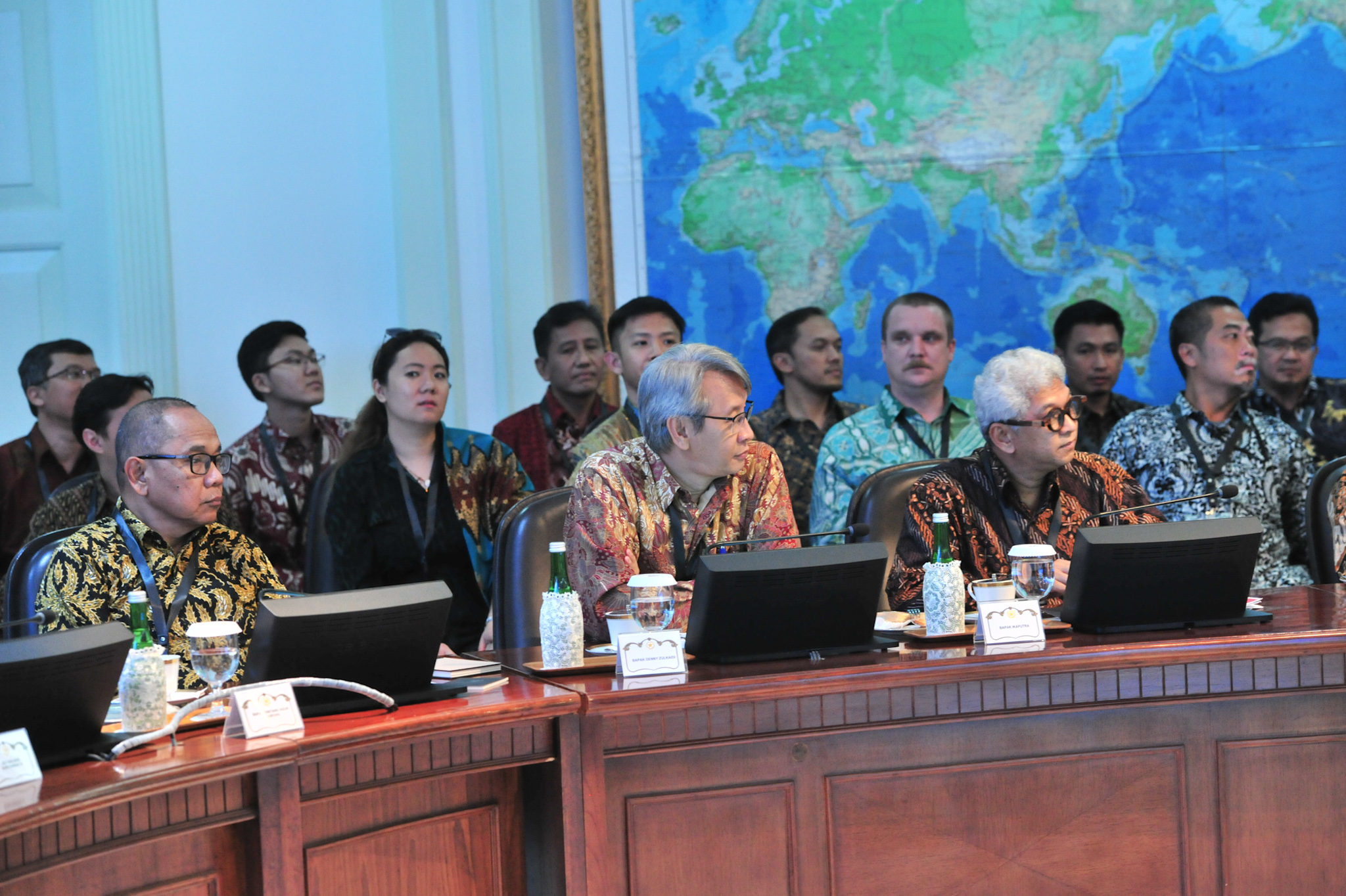 The committee for New Capital Design Competition is set to announce the winners of the competition on Monday (23/12).

“The winners will be announced on Monday (23/12). There will be first, second, and third-place winners, followed by two runners-up,” Chief of the New Capital Design Competition Organizing Committee, who also serves as Ministry of Public Works and Public Housing’s Director General of Cipta Karya Danis Hidayat Sumadilaga said at Presidential Office, Friday (21/12).

Afterwards, Danis continued, the Government will hand over the prizes to the winners on 31 Dec.

According to him, every design of the new capital city must meet three criteria, including reflecting the nation’s identity, containing sustainability value in social, economic and environmental sectors, and reflecting a smart and modern city.

“The participants should outline the best concepts based on those three criteria,” he said.

Danis went on to say that 755 participants took part in the competition with 292 proposed designs with 257 of them assessed.

In the first assessment stage, the committee selected 30 designs, while in the final stage they will choose only five best designs. The participants should present their concepts in front of the President and ministers.

The copyrights of the new capital design, he added, will belong to the Government and the committee is planning to combine those three designs to produce the best result.

Danis further said that the participants can see the announcement through website sayembaraikn.pu.go.id on 23 December.

Danis also underlined that they will not use the new capital design from the winners only, but will also collaborate with other parties if necessary.

“We will sharpen the designing process until March or April next year. The Government will also collaborate with international architects and city planners if needed. Moreover, we may hold the next competition for designing the Government’s buildings,” Danis said. (FID / JAY / ES)