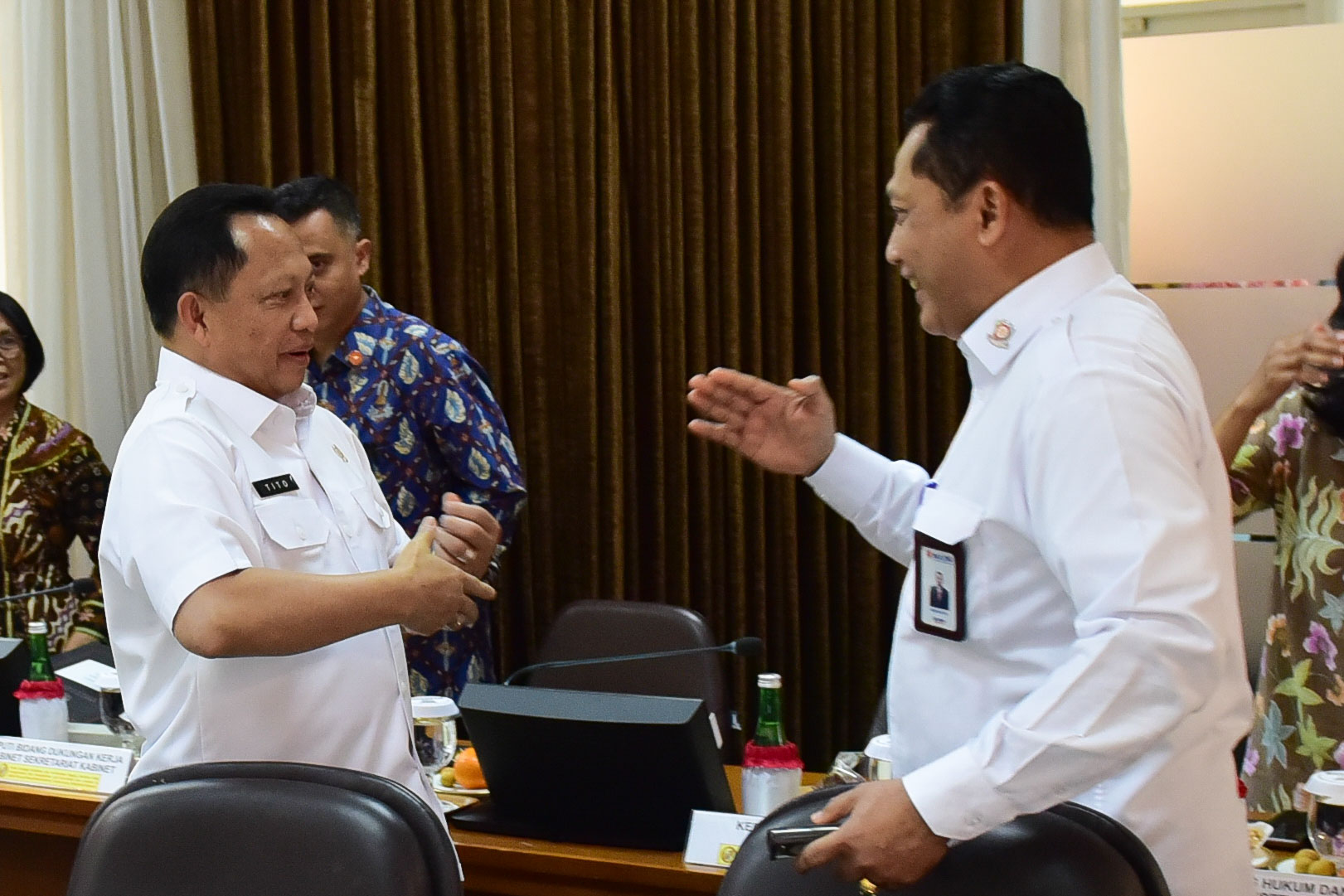 The Government has decided to auction 20,000 tons of Government’s Rice Reserve (CBP) due to the rice’s deteriorating quality.

Ministry of Finance will cover the price gap between the auction price and the purchase price.

“The purchase price is Rp8,000 per kilogram, while we will sell it for Rp5,000 per kilogram. The Rp3,000 price gap will be covered by Ministry of Finance,” Head of the National Logistics Agency (BULOG) Budi Waseso told reporters after attending a limited meeting in Jakarta on Wednesday (4/12).

For the record, the total budget for the Government’s Rice Reserve is Rp160 billion with an average purchase price of Rp8,000 per kilogram. The rice stock was initially allocated for 2017 social assistance program in a number of regions, but the program was then canceled.

According to Budi, the rice can be processed into various derivative products, such as flour, animal feed, and ethanol raw materials, adding that the Bulog is currently discussing reasonable pricing of the rice.

Budi went on to say that President Joko “Jokowi” Widodo has ordered relevant stakeholders to better coordinate  to prevent this case from happening again in the future.

Rice may age and the quality may decline due to several factors, including exposure to high temperature or simply for being stored for a long time. In this case, the rice reserve has been stored since 2017, making it no longer possible to be cooked or consumed. (FID/RAH/ES)