Gov’t to Audit Feasibility of Football Stadiums, Including Kanjuruhan 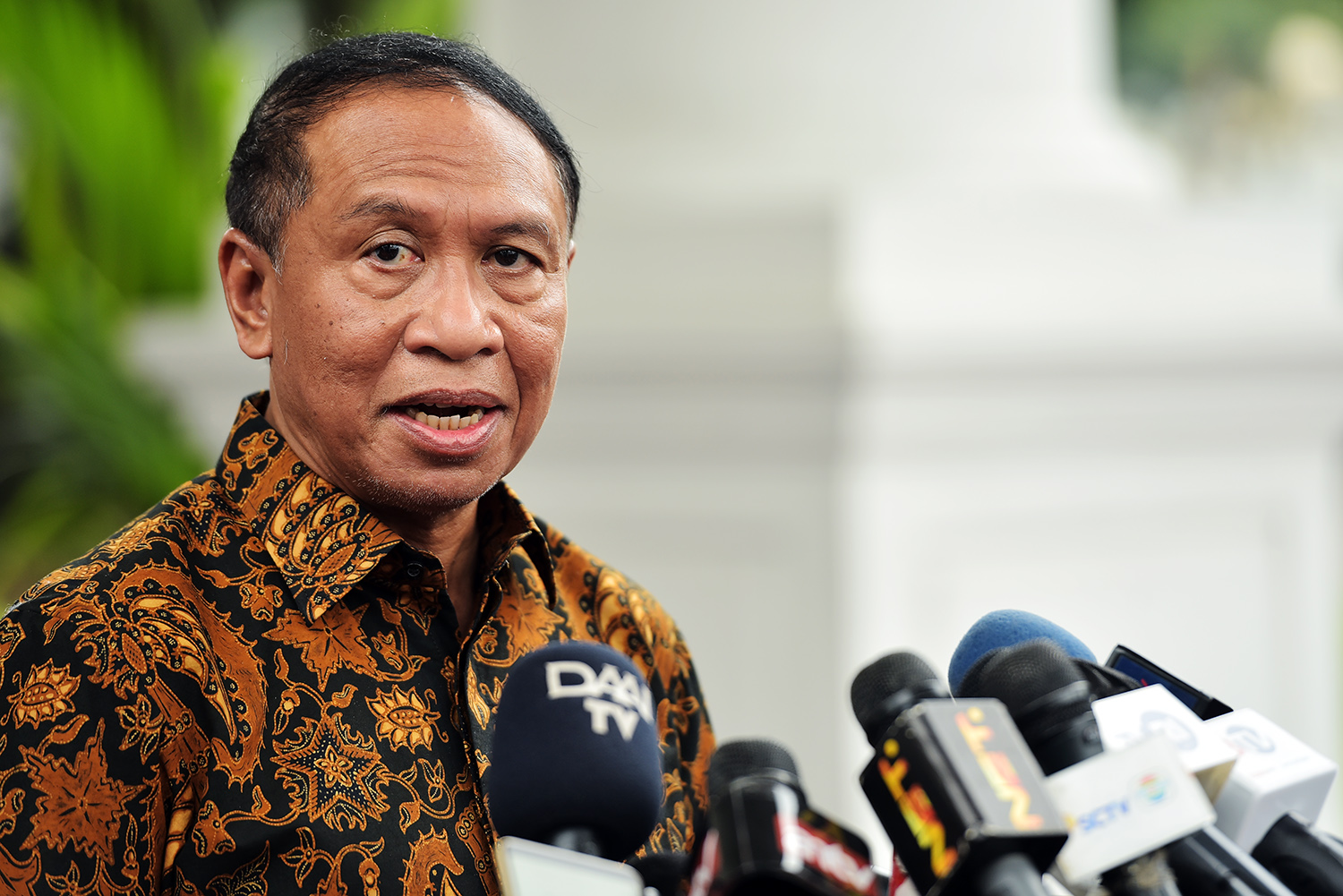 Minister of Youth and Sports gives a press statement at the Presidential Palace Complex in Jakarta, Tuesday (10/11). (Photo by: PR of Cabinet Secretariat/Agung)

The Ministry of Public Works and Public Housing is set to audit stadiums, particularly football stadiums used by clubs that are currently competing in the Indonesian League, including League 1, League 2, and League 3.

According to Zainudin, setting standards for stadium safety is one of the measures taken for the Indonesian football transformation carried out by the world football’s governing body FIFA, the Asian Football Confederation (AFC), and the Indonesian Government. This measure is stated in the letter from FIFA President Gianni Infantino to President Joko “Jokowi” Widodo.

“In the letter from FIFA, there are five requests. The first is that we ensure that stadiums where matches take place are safe and comfortable,” he said.

In addition, the collaborative step taken is to formulate standard protocols and safety procedures with the police based on international safety standards.

The next steps are to disseminate information to and discuss with football clubs in the country and representatives of football supporters to obtain recommendations and make a joint commitment; arrange match schedules that take into account potential risks; and to have experts present for supervision.

“In the letter, FIFA asked us to benchmark. So, we compare the organization of established leagues in other countries and we can adopt their methods to organize our leagues. FIFA also asked us to monitor the decisions we have made,” Zainudin said.

Zainudin also expressed appreciation to FIFA for supporting football transformation in the country.

“FIFA has good intentions. Based on the letter, it wants to assist Indonesia to improve Indonesian football in general, especially competition and to prevent Kanjuruhan tragedy from occurring again. We must respond FIFA’s good intention,” he said.

On that occasion, Zainudin also stated that the Independent Fact-finding Team that investigates the Kanjuruhan tragedy continues to collect facts related to the incident at Kanjuruhan Stadium in Malang regency, East Java province on October 1.

“Everyone is collecting facts. We will eventually conclude it and it will be a recommendation from the Independent Fact-finding Team,” he said while underscoring that the team is committed to completing the task as soon as possible and deliver the investigation results and recommendation to President Jokowi. (TGH/UN) (DH/MUR)