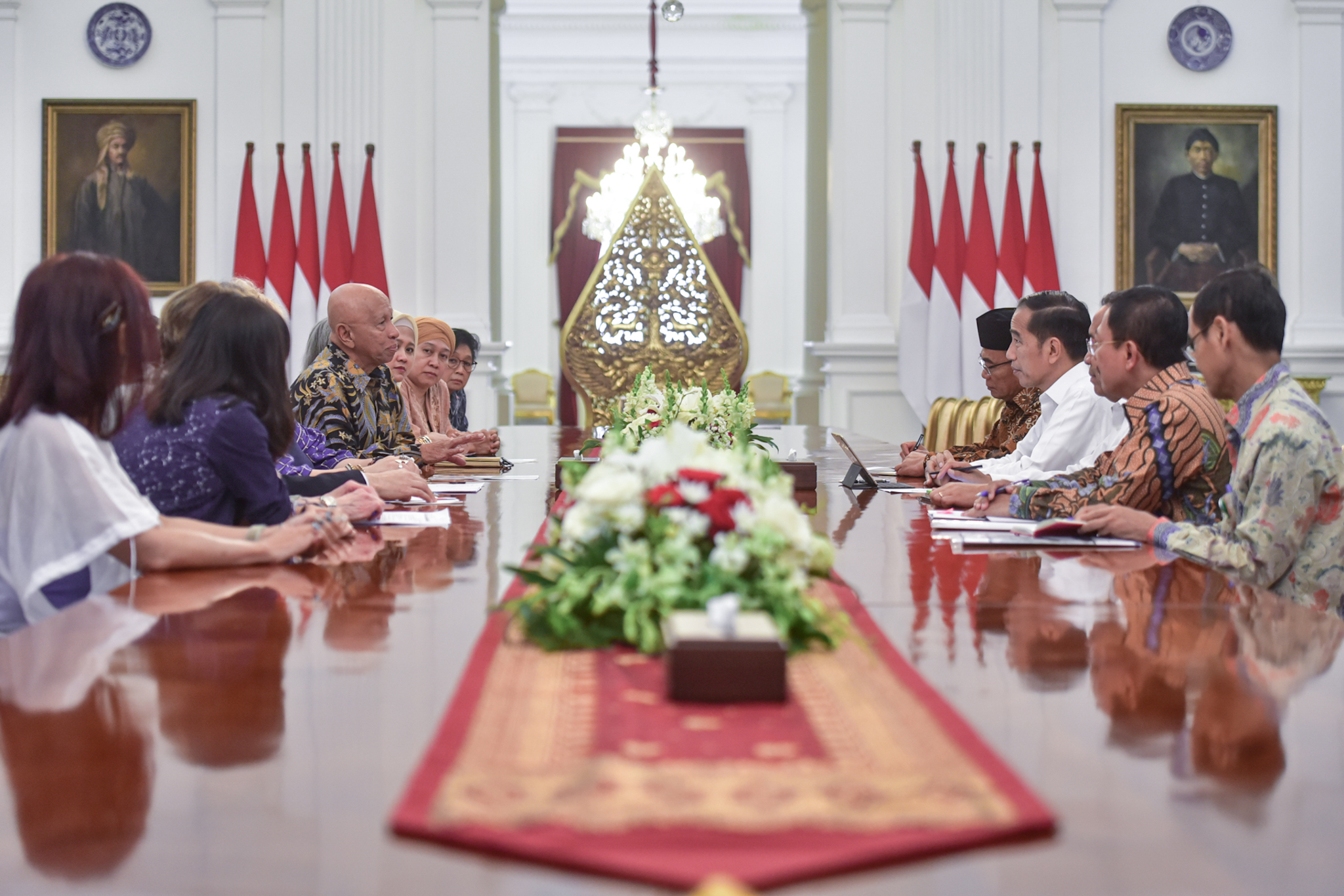 In a bid to eliminate tuberculosis in Indonesia, President Joko “Jokowi” Widodo has instructed his Cabinet to draft a legal basis to facilitate cooperation between ministries in this effort.

“We must work hand-in-hand to eradicate tuberculosis,” Chairman of the Indonesian Partnership Forum Arifin Panigoro told reporters after meeting with President Jokowi at the Merdeka Palace, Jakarta, Monday (9/12).

According to Arifin, in Indonesia  tuberculosis claimed 100,000 lives in a year or equal to 300 lives per day,, placing the country in the top three in the world with the number of deaths caused by tuberculosis, after India and China.

“So far, tuberculosis has only been overseen by Minister of Health,” he said, adding that the problem is too great to be handled by one ministry alone.

Regarding the presence of the Stop TB Partnership International Executive Director Lucica Ditiu who will attend an international meeting with all stakeholders on tuberculosis eradication in Jakarta from Tuesday (10/12) until Thursday (12/12), Arifin stated that he was ready to assist the Government in eradicating the disease.

“Since the global community has set a target to eliminate tuberculosis within 10 years from now, this is not an easy job for Indonesia,” Arifin said, adding that the role of each regional head plays is also very important in eradicating the disease.

Tuberculosis is an infectious disease usually caused by Mycobacterium tuberculosis (MTB) bacteria. Tuberculosis generally affects the lungs, but can also affect other parts of the body. The disease is spread through the air when people who have active TB in their lungs cough, spit, speak, or sneeze. (MAY/AGG/ES)