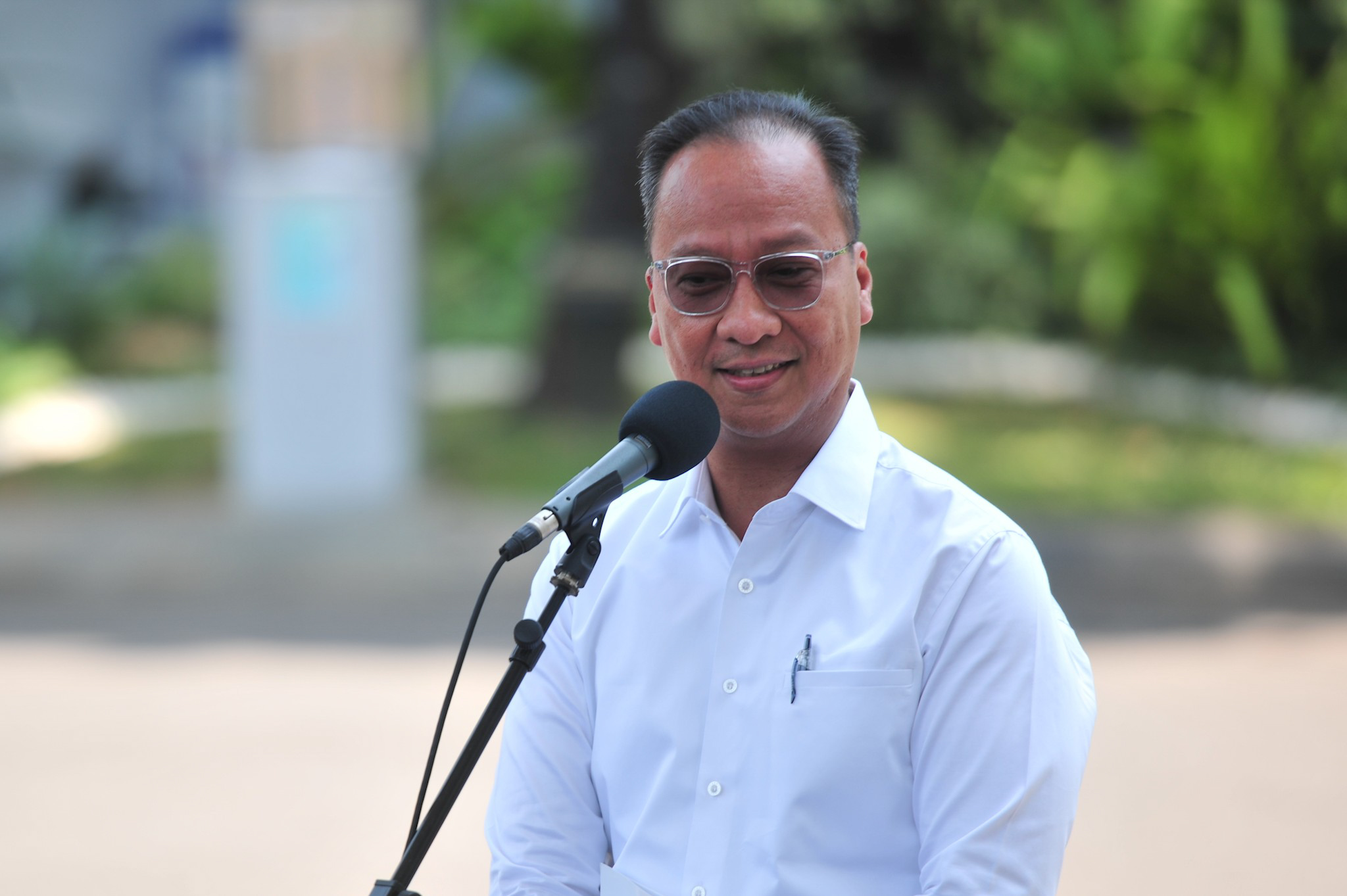 In a bid to boost investment in Indonesia, the Government will pay serious attention to manufacturing sector since industrialization can provide a wide range of positive effects on national economic growth, Minister of Industry Agus Gumiwang Kartasasmita has said.

“All ministries, including Ministry of Industry, should simplify regulations to encourage investment so that industries in Indonesia can grow and compete globally,” Minister of Industry Agus Gumiwang Kartasasmita said in Jakarta, Sunday (17/11).

Agus added that attracting investment from global-scale companies was one of priority programs to support the Government’s road map called Making Indonesia 4.0, which is expected to increase production capacity and strengthen national manufacturing structure.

“The Government has encouraged investors to build partnerships with domestic industries, including Small and Medium Industries (IKM) for technology transfer, especially from investors who adopt industry 4.0,” Agus said.

Apart from focusing on the investment in labor-intensive industry, the Government is also focused on developing exports and industries that produce imported substitute products.

“This is in line with the Government’s efforts to provide more job opportunities and reduce trade balance deficit,” Agus added.

In the meantime, data from Ministry of Industry showed that between January-September 2019 the investment realization for Domestic Capital Investment (PMDN) in manufacturing industry sector reached Rp52.8 trillion with 5,133 projects, while Foreign Direct Investment (PMA) in the same sector amounted to US$ 6.3 billion with 7,210 projects.

There were three biggest contributors to PMDN in manufacturing sector, including food and beverage industry that stood at Rp26.4 trillion with 1,649 projects, followed by fabricated metal product, machinery, electronic goods industry, medical instrument, precision, optical and watch industry at Rp7 6 trillion with 656 projects, as well as chemical and pharmaceutical industry at Rp6.8 trillion with 678 projects.

In addition, three biggest contributors to PMA in 2019 are metal, machinery, electronic goods industry, medical instrument, precision, optical and watch industries that reached US$2.3 billion with 1,520 projects, followed by chemical and pharmaceutical industry that reached US$1 billion with 940 projects as well as food and beverage industry amounted to US$1 billion that covered 1,359 projects.

According to Agus, Indonesia is still the main destination for investment, especially for manufacturing sector, supported by its large market and abundant raw materials.

“Several global-scale investors have expressed interest to make Indonesia their production base to meet demand from both domestic and export markets,” he said.

He also said that Indonesia has competitive human resources. This is in line with the focus of President Joko Widodo’s administration in his second term of office to promote quality of human resources as part of the efforts to realize the vision of a developed Indonesia, as well as to seize the opportunity from the demographic bonus momentum.

“Therefore, to create competitive human resources compatible with the industrial world’s current requirements, the Ministry has made a lot of efforts in its approach to develop vocational education and training courses. The programs that have been implemented include vocational education that links and matches between vocational schools (SMK) and industries as well as 3-in-1 system that includes training, certification and work placement,” he said.

Furthermore, in an effort to create a conducive investment climate in Indonesia, the Government has adopted bold measures to streamline licensing procedures by launching the Online Single Submission (OSS) system and providing fiscal incentives, including tax allowance, tax holiday, and super deduction tax, adding that the Government will issue a positive list of investment in January 2020 to be stipulated in a presidential regulation.

For the record, the positive list of investment will be applied to special economic zones (KEKs) and the Government will consider providing tax holiday in line with the final positive investment list in place.

“Many of our manufacturing products are competitive in the global market. For that reason, Ministry of Industry and Ministry of Trade will continue to facilitate access and ease for our industry players to expand the export market,” Agus said.

Based on data from the Central Statistics Agency (BPS), Indonesia’s trade balance in October 2019 experienced a surplus of US$161.3 million due to the value of exports that reached US$14.93 billion and imports at US$14.77 billion. Meanwhile, non-oil and gas exports accounted for 93.8 percent of the total national exports and the non-oil and gas sector recorded a surplus of US$ 990.5 million.

The ten products that play a major role in achieving export values, among others, are animal/vegetable fats and oils, electrical machinery/equipment, vehicles and parts, iron and steel, jewelry/gems, rubber goods, machinery/aircraft mechanics, non-knitted apparel, and paper/cardboard.

“The Government continues to expand export market access for manufacturing industry to non-traditional countries like Asia Pacific, the Middle East, and Africa,” he added. (PR of Industry Ministry / ES)