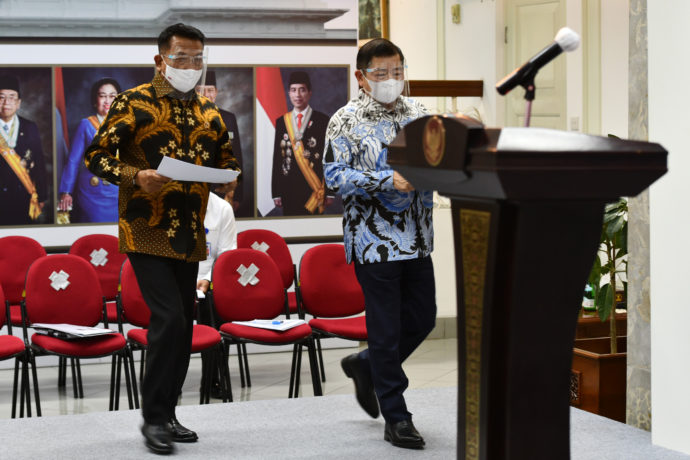 In a bid to develop talent ecosystem for Indonesian children, the Government has announced it will establish a national talent management body, according to Presidential Chief of Staff Moeldoko.

In the meantime, Suharso said that the body, called National Talent Management (MTN), is a manifestation of the promises made by President Joko “Jokowi” Widodo.

“We are currently devising a grand design to ensure the National Talent Management can be established,” the Minister said.

He also said that the MTN will cover three main sectors. The first sector, he added, is research and innovation sector with a target of increasing the ratio of human resources in science and technology per one million population and support the talent to gain international recognition.

Suharso added that the second sector is arts and culture sector, with the target of creating works with international recognition, while the third sector is the sport sector, with the target of creating “new Zohri” (referring to Lalu Muhammad Zohri, an Indonesian sprinter who has achieved world-class achievement in athletics) in various Olympics sports, especially 14 mainstay sports in Indonesia, including badminton, archery, weightlifting, athletics, rowing, gymnastics and taekwondo.

The Minister went on to say that the talent development will be implemented in several stages, including talent scouting, recruitment, coaching, and post- retirement management.

Suharso further said that the MTN is expected to create talent who can make achievements and contribute to the nation and to improve the welfare of the talent.

The MTN, he added, is also expected to facilitate the Indonesian talent, including artists and athletes, to live a decent living until the post- retirement period.